Today’s increasingly competitive global economy requires and recruits those who are highly-skilled and knowledgeable. People understand and accept that higher education is a means to become employable, marketable, and competitive.

It is equally true that the rising costs of higher education have now forced 44 million consumers to borrow $1.4 trillion in student loans to finance their educations. This debt was often viewed as more of an investment than a cost.

That rational works so long as institutions deliver what was promised: a quality education. No loan was ever incurred as a lifetime commitment to debt that worsened with every passing year.

Not only are consumers incurring serious debts, they are also defaulting in disturbing numbers. Student loan defaults plummet credit scores, lowering them by as much as 50-90 points, according to the Urban Institute, a DC-based research organization. As credit scores drop, the cost of any future credit goes up, making it even harder for affected consumers to manage their personal finances.

While 250,000 federal direct student loan borrowers default every quarter, guess which consumers are most likely to default: people of color, veterans, and other low-income consumers. In 2018, the people who a decade ago were targeted for unsustainable, high-cost mortgage loans are now being targeted by for-profit colleges for career training that fails to deliver the skills and incomes that enable to repay student loans.

The Education Department’s Gainful Employment rule, which was finalized in 2014 and took effect in 2015, requires that career and technical training programs lead to income levels that enable their students to afford their student loan repayments. It also followed the failures of for-profit institutions like Corinthian Colleges, Everest and ITT Tech that left student borrowers without degrees, credits that could not be transferred and losses to taxpayers who fund federal financial aid.

In recent days, however, Education Secretary Betsy DeVos announced plans to revoke this key rule and instead include additional data in the web-based resource called a College Scorecard that the Department claims is better than regulation.

“Students deserve useful and relevant data when making important decisions about their education post-high school,” said DeVos. “That’s why instead of targeting schools simply by their tax status, this administration is working to ensure students have transparent, meaningful information about all colleges and all programs. Our new approach will aid students across all sectors of higher education and improve accountability.”

As Tony Soprano might have said, “Fuhgedda bout it!”

Information is not the equivalent of rules that protect consumers or enforcement actions that hold bad actors accountable. Last year, over 800 programs covered by the gainful employment rule failed to meet the rule’s established standard – most of these programs were at for-profit institutions. 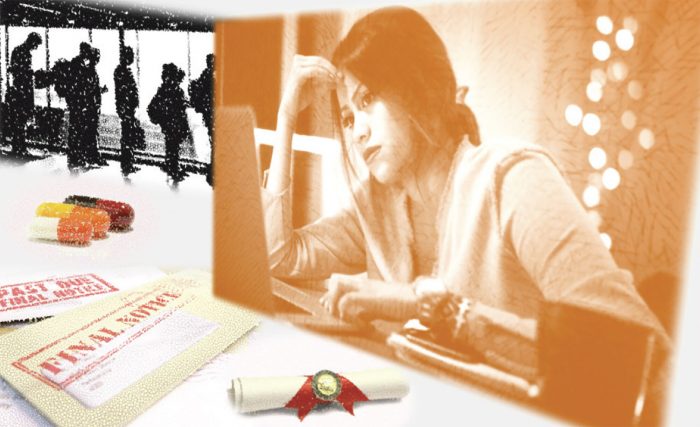 “Deleting the rule would be costly for both students and taxpayers, said James Kvaal, president of the independent and nonpartisan Institute for College Access & Success. “A single round of Department of Education data showed that more than 350,000 students graduated from substandard programs with nearly $7.5 billion in unaffordable debt. The gainful employment rule is needed to prevent programs like these from bilking students and taxpayers.”

“Because of DeVos’ cozy relationship with this industry,” noted Ashley Harrington, a policy counsel with the Center for Responsible Lending, “low-performing programs will continue to operate and ensnare hopeful students into assuming large debt with little hope of repayment. This will cost students and taxpayers almost $5 billion over the next decade, profits that will land almost exclusively in the hands of the for-profit college sector.”

Charlene Crowell is the Center for Responsible Lending’s Communications Deputy Director. She can be reached at [email protected] 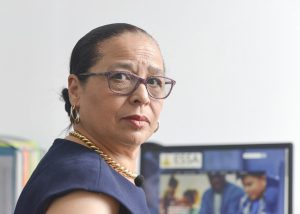 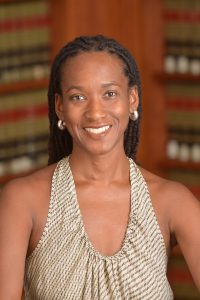