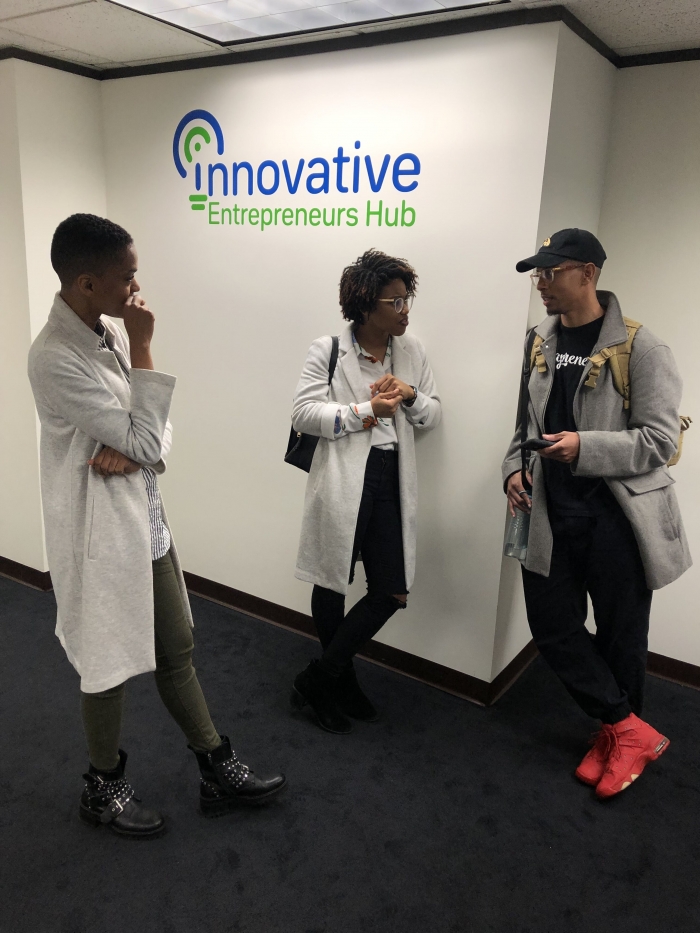 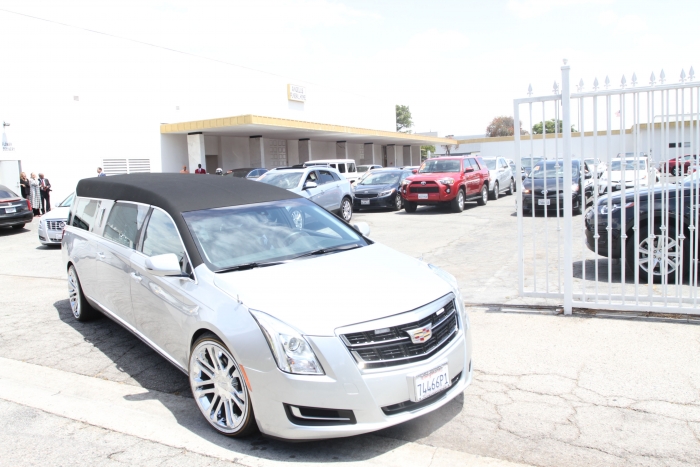 John Singleton wasn’t only an acclaimed filmmaker, but he also created opportunities for many of the top actors we know today in Cuba Gooding, Jr., Maurice Chestnut, Angela Bassett, Taraji Henson, Tyrese, and more. Twenty-seven years after his “Boys n the Hood” fame, the family of John Singleton held a private funeral for him at Angelus Funeral Home, on Crenshaw Blvd., in Los Angeles, CA.  Singleton was a giant in the film and television industry but more importantly, he told the Black story and represented inner-city Los Angeles like no one had done before; all by age of 24. Celebrities attended to give their reflection about his life. 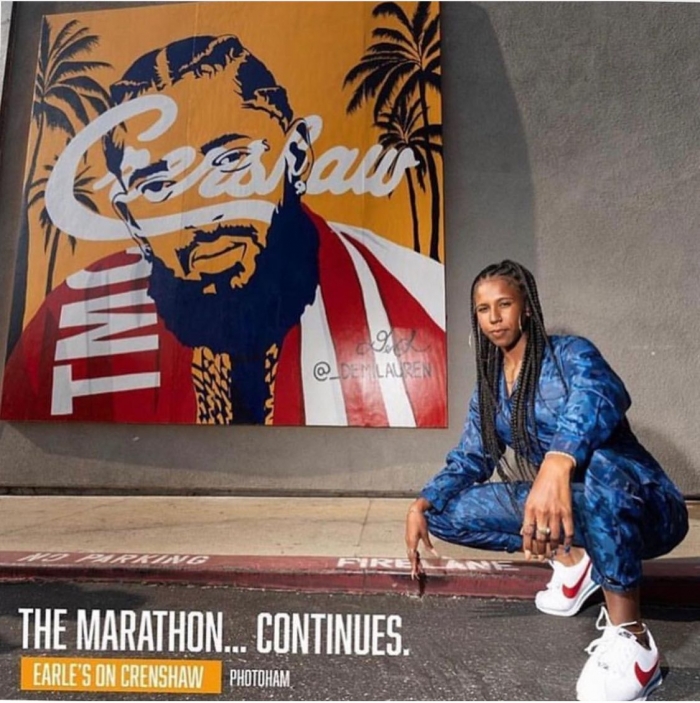 Demi Lauren, artist and creative entrepreneur, is one of the many artists to use her talent to pay her respects to the late rap artist and philanthropist, Nipsey Hussle. Located on the left side of Earle’s on Crenshaw, Lauren’s mural includes a portrait of Hussle depicting a colorful theme, palm trees and “Crenshaw” across the front. Lauren and the owners of Earle’s had prior intentions for the mural, working on a collaboration that would best fit the restaurant aesthetic. However, after his death, Lauren stepped up and asked to change the direction of the mural in honor of the late rapper and community leader. 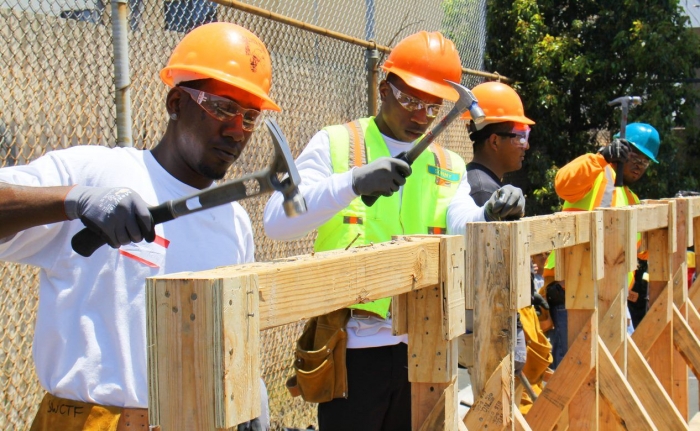 During the Summer, over 70 South L.A. participants came out to test their skills at a pop-up Carpenter boot camp, where they learned what it takes to start a successful career in the construction industry, and had the chance to land a job with one of the contractors scouting local talent for the Destination Crenshaw project. The 1.3 mile open-air museum has committed to hiring 50 percent of their workers from the South L.A. community, and Saturday, the carpenters showed how they’ll help this ambitious project achieve their goal. 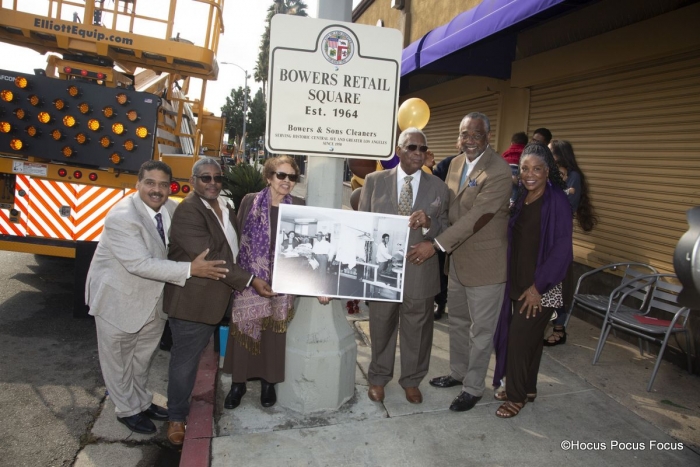 Alice and Horace Bowers were recognized for expanding their small dry cleaning into a block-long complex filled with several businesses located along the Central Avenue corridor in South L.A. Horace Bowers, Sr. has made a tremendous impression on the historic Central Avenue corridor. He and his wife, Alice, purchased a small dry-cleaning plant in 1960 and today, they own the whole block. The complex is the brainchild of Horace, 91, a savvy businessman who was saluted for his accomplishments by Councilmember Curren D. Price, Jr.  In a ceremony on Nov. 21, Price hung a commemorative sign designating the establishment as Bowers Retail Square, which is located in the 2500 block of Central Ave.