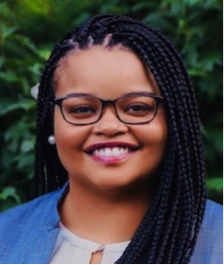 As a newly minted physician training at a county hospital during a pandemic, I have seen things that I cannot unsee. In December, I performed chest compressions for the first time on a Black man who was intubated in the COVID ICU. It was a short code, and he did not survive. After it was over, there was no time to debrief or unpack – we had to move onto the next. A week later, I received my first dose of the COVID vaccine.

After a tumultuous year here in LA County, people are moving into summer with a renewed sense of hope and promise. COVID cases are hitting daily record lows as citizens look forward to a semblance of normalcy. Part of this may be attributed to hard-won immunity obtained following the deadly winter surges. However, it is undeniable that steadfast and intensive community vaccination efforts have led us to this bright spot on the horizon.

Despite this progress, Black residents of LA County continue to be disproportionately affected by COVID. We are the least vaccinated segment of the population, with less than 40% having received at least one dose. Not coincidentally, Black people now make up the highest proportion of new COVID cases, hospitalizations, and deaths in LA County, overtaking other communities of color in bearing the brunt. As officials scratch their heads about how to increase vaccination rates in Black communities, the various factors that have brought us to this point remain firmly in place.

Many Black people I have encountered who have not received the vaccine want to “wait and see” what happens to others and how it is mandated. Others believe that the vaccine may be harmful, specifically to Black people, and can lead to infertility or worse. Some choose to put their faith in the natural healing science of the African diaspora, asserting that diet, water, sunlight, and supplementation are sufficient for their protection. Several are refusing the vaccine off general principle, convinced by theory about the sinister origins of the pandemic itself and the use of vaccines to force surveillance and exhibit control over the masses. The list goes on.

Much of this reasoning is rooted in distrust sown by the systemic and structural injustices committed against Black people, both historically and currently, by agents of oppression and the offending members of the medical and scientific establishment that they empower. Although I am a Black doctor who was motivated by my love of our people to pursue this career, I am now a part of this establishment. As such, I cannot assume that I am entitled to the trust of the people I aim to serve – it must be earned. Distrust is a justifiable response to injustice. However, this does not change the fact that Black people are getting sick and dying preventable deaths because of vaccine hesitance and refusal. It also does not change the fact that every person that is not vaccinated presents an opportunity for the virus to mutate and evolve into something far worse that evades our control.

“Men lie. Women lie. Numbers don’t.” Many people are using their media platforms to spread disinformation and profit from panic. They are unrelenting in their deceit. In the face of fear, people tend to gravitate towards extremes. Thereby, in the propagation of misguided assertions and the manipulation of facts, death and illness have been exchanged for clicks and likes. The number of people who die or become ill because of this disinformation will continue to rise unless and until these charlatans are taken to task. Who benefits from us dying the most? I know who doesn’t.

Black people do not exist in a monolith. We have a variety of opinions, perspectives, and priorities. I aim to remain humble and respectful of this diversity as I do my part to help increase our vaccination rates. The vaccine is working, and our people should receive it. I am eager to engage in discourse and share relevant information. For those that choose not to get vaccinated I want to make sure they are making that decision with accurate information of risks and benefits. My ultimate goal is to promote and protect Black health, and my ultimate hope is for Black people to exhibit full agency over their bodies by making accurately informed decisions that will benefit themselves, their families, and their communities. 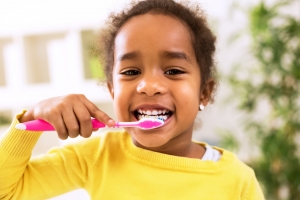 Black children have high rates of tooth decay, but experts say it is easily... 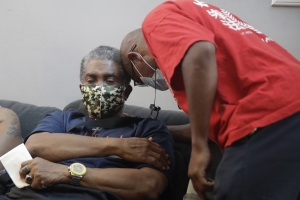 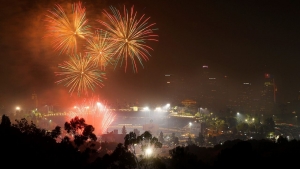 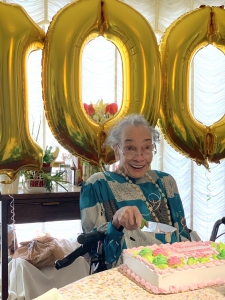 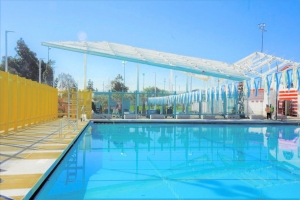 South L.A. gets to Double Dip