POTUS on the Green: Golf has been a go-to sport when Obama was on vacations; his opponents varied from past presidents to friends to iconic athletes. ON his 52nd birthday, Obama played golf with his childhood friends. Over the summer in 2016, Clippers All-Star Chris Paul was his golfing opponent. Former president Bill Clinton was also seen on the green with Obama. NBA Champion Steph Curry and his father, Dell, golfed together on Martha’s Vineyard last summer. 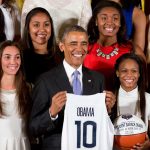 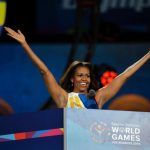 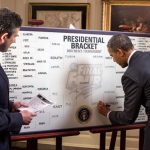 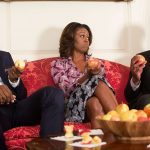 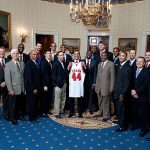 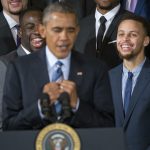 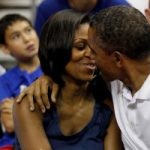 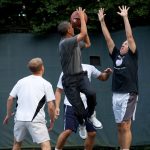 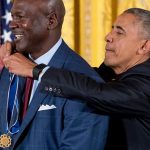 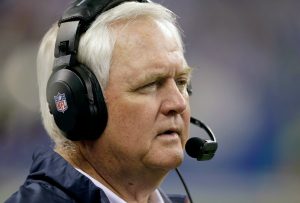