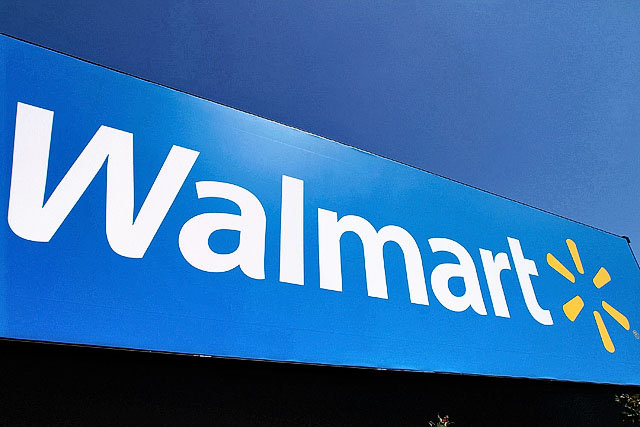 Wal-Mart in Baldwin Hills Crenshaw Plaza had its last service day on Sunday, Jan. 17. The super chain store announced to its workers the morning of Jan. 15 that they would be closing 48 hours before it’s closure. Store officials stated they would help employees find further employment, if possible.

While Councilman Curren Price has a major concern about the loss of local jobs and what the results will have on employees’ families. “Their [Wal-Mart] departure will create an opportunity for a more progressive organization to take advantage of the significant public and private sector investments being made in the area to enhance the quality of life for residents,” said Price.

This closure comes after Wal-Mart announces the closures of 154 U.S. locations, 269 globally, due to a downsizing of the chain because of their competition such as Amazon.com. Three of the Wal-Mart stores facing closure on the west coast are ironically in urban neighborhoods.

“I was surprised to hear of the company’s plans to close so many of its stores,” said Herb Wesson, Jr., L.A. City Council President. “First and foremost, I want to ensure employees are given the opportunity to keep their jobs by transferring to neighboring stores and regardless of the situation I will continue to work to ensure local residents have access to fresh foods in our communities.”

More than 95 percent of the closed stores in the U.S. are within 10 miles on average of another Wal-Mart, and the hope is that these associates will be placed in nearby locations.

“Wal-Mart fought so hard to get a foothold in our community, yet has so easily decided to pack up and leave without much notice to neither its shoppers nor its employees.  Hopefully this will create an opportunity for new businesses to come in that will share our commitment to the success of our community while creating not just jobs, but good jobs that deliver the livable wage and benefits workers deserve,” said Laphonza Butler, President of SEIU Local 2015.

Another big chunk of its closure is in the challenging Brazilian market. The stores being terminated account for a small fraction of the company’s 11,000 worldwide stores and are less than 1 percent of its global revenue.

According to Associated Press, Wal-Mart stated they would stick to the plan announced last year to open 50 to 60 supercenters, 85 to 95 Neighborhood Markets and 7 to 10 Sam’s Clubs in the U.S. during the fiscal year that begins Feb. 1. Outside the U.S., Wal-Mart plans to open 200 to 240 stores.

“Actively managing our portfolio of assets is essential to maintaining a healthy business,” said Doug McMillon, president and CEO, Wal-Mart Stores, Inc., in their press release. “Closing stores is never an easy decision, but it is necessary to keep the company strong and positioned for the future. It’s important to remember that we’ll open well more than 300 stores around the world next year. So we are committed to growing, but we are being disciplined about it.”

Story to be updated as more information about closures come about. 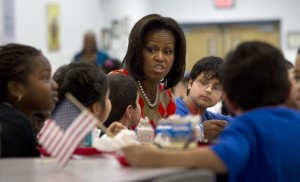 First lady, school meal directors may be headed for truce