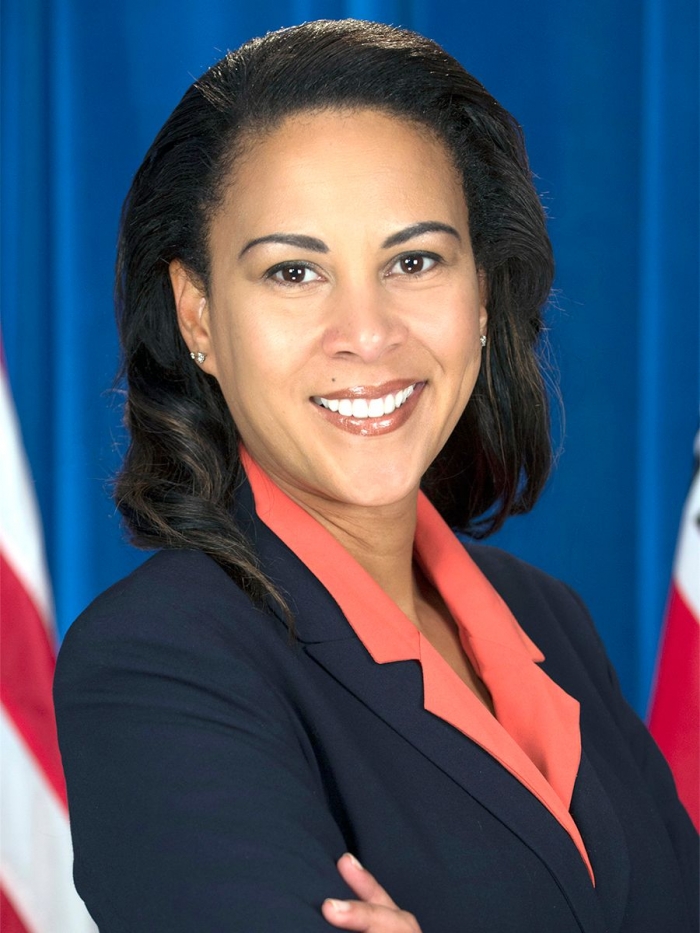 Autumn Burke grew up as the darling of the political world.  Her mother, then U.S. Congresswoman Yvonne Burke, was the first member of Congress to give birth while serving in the U.S. Congress.  Thus, Autumn Burke, in some way shape or form, became America’s and certainly Black America’s, baby girl.

But on Monday, January 31, the 48-year-old mother of one, with all of the political promise appearing to lay in front of her, surprised everyone and announced that she was resigning as California’s legislator representing the 62nd Assembly District.

Burke announced her resignation stating, “I feel it is of the utmost importance that I have the flexibility and ability to spend more time with my family.”

In an open letter to her constituents, Burke wrote that the COVID-19 pandemic “has affected the lives and consciousness of everyone and I am no exception.”

“Serving as your representative has been a true privilege — one that I have taken seriously.”

“This has been one of the hardest decisions of my life.” 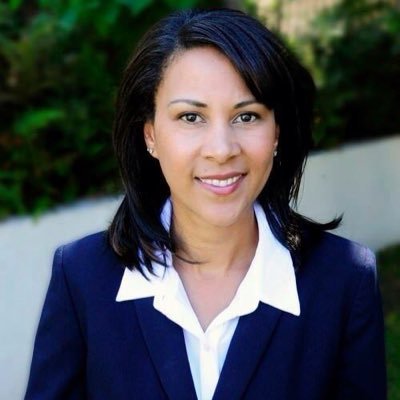 Autumn Burke (D) is a California State Assembly member representing the 62nd district. Her district is home to some of Los Angeles popular beaches, LAX and the Los Angeles Forum. Assemblywoman Burke is a Los Angeles native who started her career off as a realtor and businesswoman before she entered into politics. Her biggest initiatives consisted of green technology provision, health care, education and solid job formation for active seekers. Burke is a member of the Yvonne Burke Foundation, which provides scholarships for young people in Los Angeles County to attend colleges, universities and career training programs.

In the letter – that was not only signed by Burke, but also by her daughter Isabella – she noted that she had originally intended to serve out her term and leave office at the end of 2022, but said, “Circumstances have recently changed,” and that she had decided to leave effective February 1, 2022 (the next day).

Danny J. Bakewell, Sr., executive publisher of the Los Angeles Sentinel and chairman of Bakewell Media, said, “I have known Autumn for many years.  Yvonne and Bill are two of my closest friends.  Autumn’s political career was boundless.  Her brilliance, her ability to move in and out and sometimes straight through various political mine fields with the ability to always deliver for her constituents, her community and the entire state, was but a small demonstration of her political savvy.

“Her leadership will certainly be missed.  But in the end, her decision to put her ‘Family First’ has to not only be respected, but also applauded.  No one should question that decision.

“She has worked tirelessly to deliver for the families of California, and her decision to now put her own family front and center is truly a selfless decision and no one can fault her for that.  I wish her the best and I am certain this will not be last we hear from the illustrious Autumn Burke.”

Autumn served in the legislature of just over seven years.  Burke’s election marked the first time in California history that a mother and daughter both served in the Assembly and many believed Autumn would also follow in her mother’s footsteps and serve, at some point, in the U.S. Congress as well.

In her resignation letter, Burke made it clear that she was not going to disappear and promised  to continue “to work passionately for the issues most pressing for the state of California.” She also vowed, in her letter, to continue her efforts for the betterment of her community.

“At the forefront of my work, I will continue to focus on lifting African Americans by helping grow the Black voice throughout the entire political process and at all levels of government,” Burke wrote. 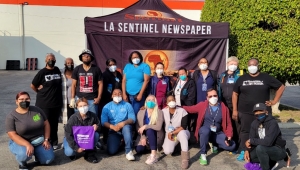 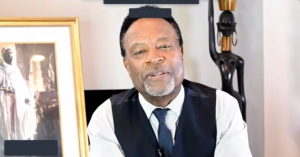