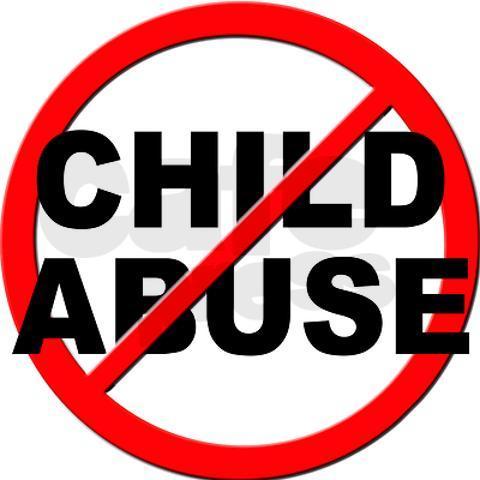 District Attorney Jackie Lacey joined Sheriff Jim McDonnell and the Inter-Agency Council on Child Abuse and Neglect in a statement announcing a social media campaign dubbed “No Hitters” that will culminate in a public service announcement to be shown at Dodger Stadium on April 23.

“In a place as expansive as Los Angeles County, it is most critical that we unite to prevent child abuse,” Lacey said. “The well-being of children in our communities depends on each of us and, if ever we believe a child is at risk of physical, sexual and emotional abuse or neglect, it is our responsibility to alert authorities.”

Officials stressed that reporting abuse has the potential to prevent a greater tragedy.

The District Attorney’s Office, in a Twitter post, noted that 89 percent “of families with a child homicide had a history of domestic violence,” citing an ICAN statistic.

“Every day in Los Angeles County, many children are victims of abuse,” McDonnell said. “Identifying and protecting these children will have a tremendous impact on many young lives.”

Under California law, child abuse involves the maltreatment, injury or exploitation of a person under 18 years old, either physically, sexually, emotionally or through neglect. According to ICAN’s most recent State of Child Abuse report, 1,785 reports of abuse in the Los Angeles County were submitted to the Department of Justice in 2016.

The Los Angeles County Board of Supervisors, at its meeting Tuesday, is expected to declare April Child Abuse Prevention Month.