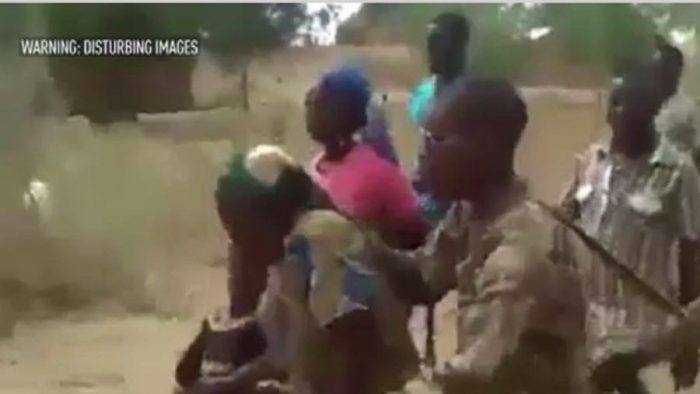 Screenshot from video on The Intercept website. (Global Information Network).

International experts have confirmed that a widely seen video of Cameroonian soldiers executing two women and two young children is credible and not “fake news.”

Evidence of the execution was gathered by Amnesty International in an investigation. Analysis of the weapons, dialogue and uniforms, paired with digital verification techniques and testimonies taken from the ground, all strongly suggest that the perpetrators are Cameroonian soldiers, they said.

In the video, obtained by The Intercept and posted on their website, soldiers lead a woman holding the hand of a child, and another with a toddler on her back to a vacant piece of land. A soldier is heard to say in French: “In front of you is the arrival of Boko Haram,” indicating the women. “(Boko Haram),you are going to die.”

The women and children, who were walking silently, are told to kneel at which point a dozen or more shots are fired. More shots follow, aimed at the small girl, perhaps age 7 or 8, who was still alive at that point.

“I had to watch the video many times in order to analyze it,” said Ilaria Allegrozzi, Amnesty’s Lake Chad researcher, familiar with atrocity videos associated with the Boko Haram conflict in the region. “It haunted me for days afterward. It’s one of the most disturbing videos I have ever seen in my career.”

UN rights chief Zeid Ra’ad Al Hussein said he was “utterly appalled” by the actions of the men in arms. He called for the investigation against a backdrop of protests in the English-speaking northwest and southwest regions of the West African country.

A similar response came from the U.S. State Department spokeswoman Heather Nauert and from the Pentagon. “At this time, we cannot confirm the authenticity of the video, nor can we confirm any possible military affiliation of those shown in this troubling video,” Pentagon spokesperson Sheryll A. Klinkel told The Intercept by email.

“We echo the State Department’s call for the Government of Cameroon to investigate thoroughly and transparently the events depicted in the video, make its findings public, and if Cameroonian military personnel were involved in this atrocity, hold them accountable.” 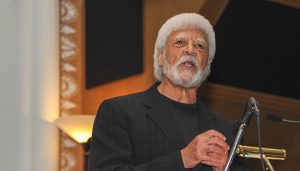 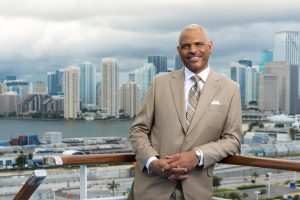 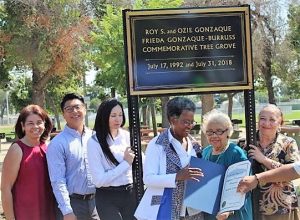 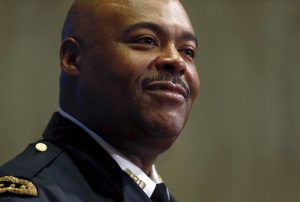 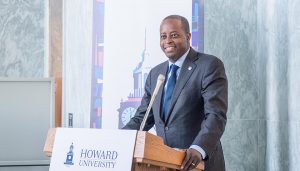 Howard U. President Talks about Living with Sickle Cell Disease