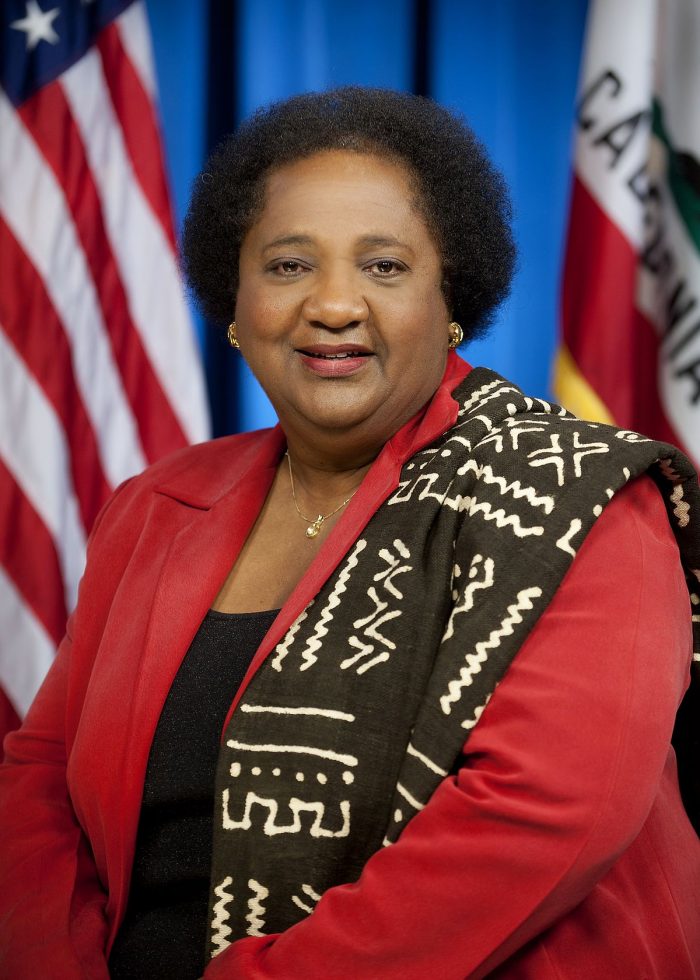 AB 931 (Weber/McCarty), the Police Accountability and Community Protection Act, will change the standard under which deadly force is used to authorizing it only when necessary to prevent imminent death or bodily injury and when, given the totality of the situation and if there are no reasonable alternatives, like verbal warnings, verbal persuasion, or other non-lethal methods of resolution or de-escalation.

“Existing use-of-force laws have made an encounter with law enforcement – no matter how ordinary and no matter whether an individual is unarmed or even cooperative – into one that ends in the death of a civilian,” Weber said. “The worst possible outcome is increasingly the only outcome, especially in communities of color. Our legislation will ensure that law enforcement is held to a higher standard, that they have more options for resolving situations without deadly force, and that communities can better trust law enforcement to keep them safe again.”

“It’s time for California to modernize our century-old deadly force standard,” said Assemblymember Kevin McCarty. “Our current law enforcement use of force threshold does not work. Revising California’s use of force standard will help law enforcement transition to a police system that can prevent the deaths of unarmed individuals and build much needed public confidence in how we keep all our communities safe.” 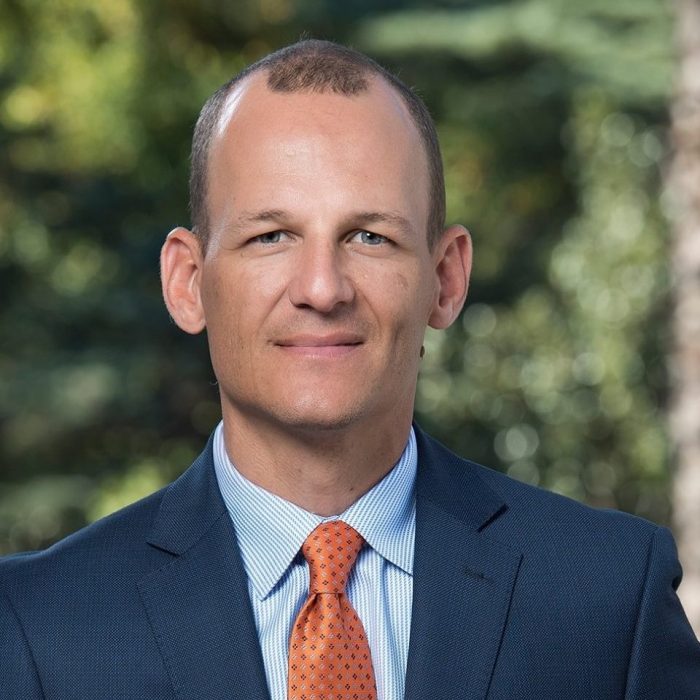 “As a former police officer, police chief and current District Attorney, I’ve learned that policies that prioritize de-escalation are not at odds with officer safety.  This legislation will enhance community trust, improve officer training, and make the job of policing and those they police safer.”

Under current law, police can use deadly force whenever an “objectively reasonable” officer would have done so under the same circumstances – regardless of whether there was an immediate threat to life or bodily security, or whether there were available alternatives. As a result, current law justifies and gives legal cover to police killings that are not necessary and has widened the rift between grieving communities – particularly communities of color – and law enforcement agencies entrusted to protect them.

In 2017, police shot and killed 162 people in California, only half of whom were armed with guns. California police departments have some of the highest rates of killings in the nation: Bakersfield, Stockton, Long Beach, Santa Ana and San Bernardino are all in the top 15. Police in Kern County have killed more people per capita than in any other US county, according to a 2015 report.

The bill is supported by Black Lives Matter, Alliance for Boys and Men of Color/Policy Link