The 32-year-old son of Assemblymember Mike A. Gipson (D-Carson) was one of four victims who were shot on Sunday around 4:00pm in the 8900 block of Hobart Avenue in South Los Angeles.

Devon Gipson and his fiancée, Jennifer Salazar, were visiting his mother when they decided to walk to the neighborhood store. It was during this walk that the suspect fired from a car, hitting Devon in the back and his fiancée in her leg. Two others were shot, including one fatality.

Devon and Jennifer were taken by ambulance to Harbor UCLA Medical Center. Her leg was treated and she was discharged. Devon was admitted and underwent surgery to stop the bleeding and repair the damage that the bullet caused after it entered his back, fracturing his rib and puncturing his lung before it exited.

Devon is a father and a full-time employee working for Mattel, Inc. in El Segundo, Ca.

“As a father, the news of my son being shot was devastating to myself and my family,” said Asm. Gipson. “I rushed to the hospital not knowing his condition. I thank God that he is recovering and pray for the loved ones of the other victim who lost his life. As a legislator, I know that too often many families experience similar scenarios on a regular basis. This must stop.” 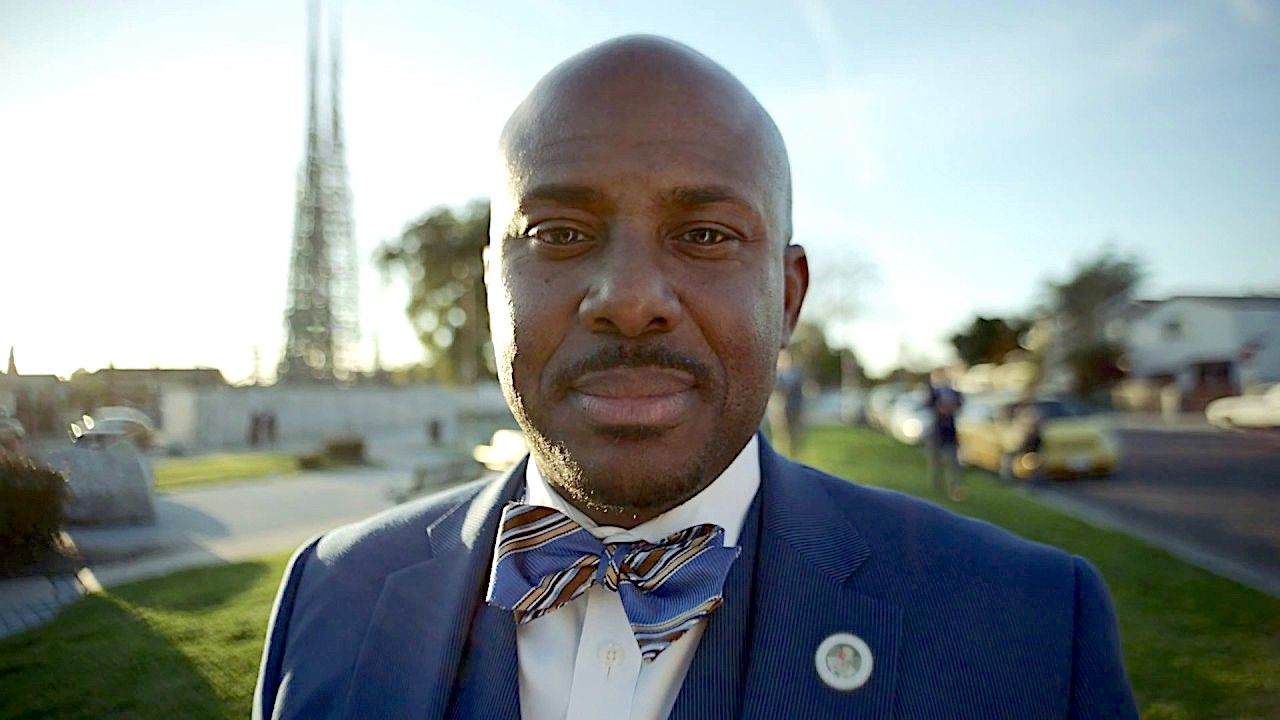 “No one is exempt from gun violence. Bullets don’t discriminate; senseless gun violence plagues our communities, leaving nothing but pain in its path,” noted Gipson. “My family and others feel that pain. I have always been a strong advocate against gun violence. It was personal before and it’s certainly even more so now.”

Gipson was the author of AB 879 (Ghost Guns), a law which mandates the registration of  gun parts that are easily purchased and used to build guns. Ironically, in the past five years, he has held two anti-gun violence rallies at the intersection of Vermont and Manchester Avenues in the same community as the shooting.

Anthony Rendon, Speaker of the Assembly, said, “I intend to join with local representatives who seek to rein in the animosity that led to this terrible event. Our community needs to be together in spirit as we face all our challenges.”

Gipson stated, “I intend to continue to fight against gun violence with increased vigor, meeting with colleagues, local officials, stakeholders and residents. No tears, no fear.”

At press time, there is no suspect for the crime nor motive.  The shooter remains at large.