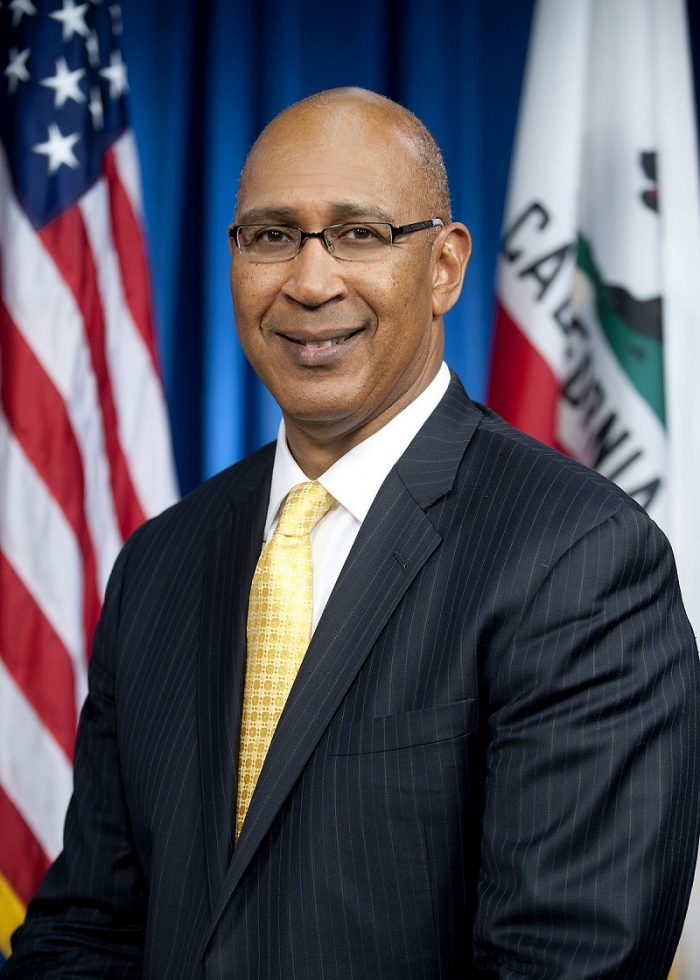 Assemblymember Chris Holden’s bill to study transit pass programs for students, Assembly Bill 2304, passed with bipartisan support in the Assembly Floor today. This bill requires the University of California Institute of Transportation Studies to conduct a study on the prevalence of student transit pass programs and their effectiveness.

“College is expensive, and students are struggling because of it,” said Assemblymember Holden. “For many students, transportation is among the most costly of all school-related expenses and providing free or low cost transit passes is a solution that benefits both students and the environment.”

In 2017, Assemblymember Holden authored a similar bill that would have created a statewide pilot transportation pass program but was vetoed by Governor Jerry Brown citing a lack of data. Assembly Bill 2304 will initiate a statewide study on student transit pass programs to assess the effectiveness on local programs and how the state could implement similar programs more broadly.

“Assessing the current state of student transit pass programs is one step towards determining the best improvements we can make statewide,” said Holden.