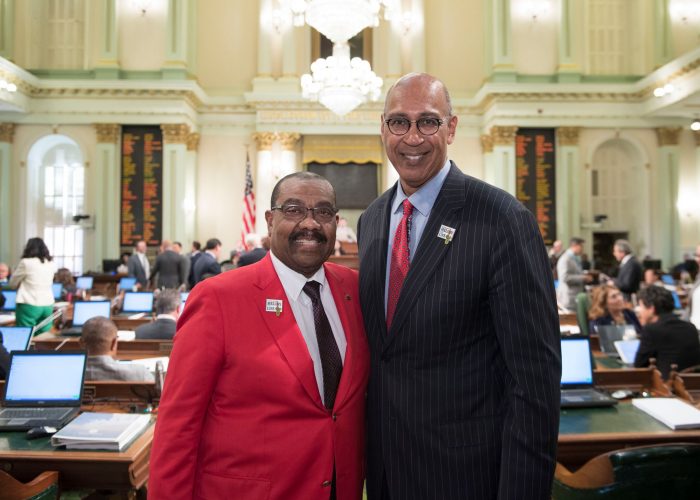 This past week, on the California State Assembly Floor, Assemblymember Chris Holden recognized Gerald Freeny for his confirmation as the first African American president of the Pasadena Tournament of  Roses Board of Directors. Freeny will provide leadership for the 130th Rose Parade on Tuesday, January 1, 2019.

“Gerald Freeny’s confirmation as President of the Pasadena Tournament of Roses is a significant milestone in Black History,” said Assemblymember Chris Holden. “Freeny is an example of the Black excellence that occurs every day and exemplifies the progress Tournament of Roses has made to further diversity and inclusiveness within their ranks.”

Gerald Freeny rose through the ranks of hundreds of “white suit volunteers” to become the 130th president of the Association. He previously worked as the chairman of parade operations, and has been a volunteer member of the Tournament of Roses Association since 1988.

Gerald Freeny announced “the Melody of Life” as this year’s theme for the Tournament of Roses to encourage creativity and music as a way to bring people together.

“Many in the Pasadena community have waited and fought for this moment, and we are all excited about the leadership Gerald Freeny will bring to the Tournament of Roses,” said Holden. 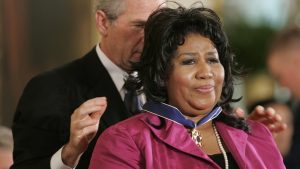 PHOTO of the DAY: Aretha Franklin Receives the Presidential Medal of Freed...