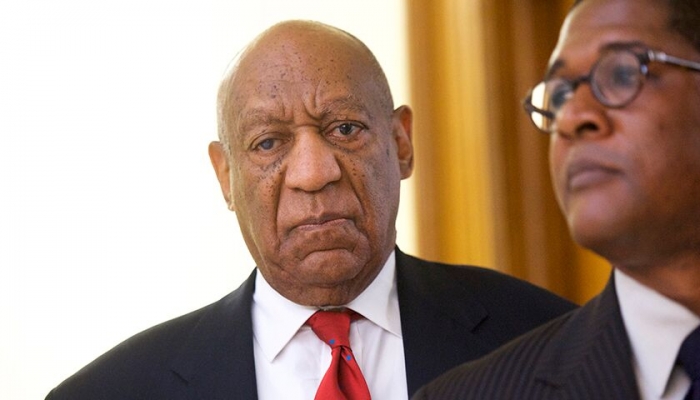 Comedian Bill Cosby was found guilty on all three counts of aggravated indecent assault. He awaits an appellate court’s ruling that could grant him a new trial or freedom (POOL PHOTO)

More than a year has passed since Bill Cosby began a three-to-10-year sentence at a maximum-security prison near Philadelphia following his conviction on charges of aggravated indecent assault.

Throughout two trials – the first ending in a hung jury in 2017 and the second in 2018 that resulted in his conviction – Cosby had very few supporters.

Now, as he awaits an appellate court’s ruling that could grant him a new trial or freedom, Cosby’s support base appears more significant than at any point since charges were filed against him nearly four years ago.

Much of that support is on social media, particularly fan pages that were established to help keep his legacy alive.

On Facebook, the “Bill Cosby is Innocent Movement,” is followed or liked by more than 5,000 people.  Also, a page called “We Believe Bill Cosby,” has more than 2,000 members.

“We are regular laypeople of various backgrounds, diverse belief systems, and even different racial and ethnic backgrounds,” Dr. Jay Raskin and other administrators of the “Bill Cosby is Innocent Movement” page, wrote.

“We do not condone or turn a blind eye to rape, molestation, or drugging. Indeed, some of us are the victims of rape, molestation, sexual harassment, and gender discrimination but, based on what we have researched of the allegations against Dr. Cosby, we believe he is innocent of the charges leveled against him,” Raskin states.

The administrators stated that the purpose of their site is to expose the truth regarding Cosby’s innocence.

“We will also share information on how the media and legal system has been complicit in the lynching of yet another Black man – which is part of the American historical pattern,” the administrators wrote.

Nicole Lewis, one of the administrators of the “We Believe Bill Cosby” page, recently produced and released a 47-minute film about the Cosby case, titled “The Commonwealth Vs. Bill Cosby.”

The film appeared on her “Nicole’s View” YouTube page, and outlines Cosby’s career, his controversial “Pound Cake” speech, the allegations by Andrea Constand that ultimately sent Cosby to prison, and the role she said the judge and media played in “bringing Cosby down.”

Cosby responded to Lewis’ documentary by tweeting his approval and thanking her.

“Nicole, I thank you for being fearless. Finally, America will have a front-row seat to witness the facts of my unjust conviction,” Cosby wrote on Twitter.

Many of his supporters have likened Cosby’s plight to those of the infamous McMartin Preschool Trial, and the Salem Witch Hunt.

“Indeed, the McMartin Preschool Trial, the Salem Witch Hunt was mob action based on falsehood; the destruction of prosperous Black towns by White mobs was based on lies, particularly of Black men raping White women and carried out through the collective and unified efforts of law enforcement, the Courts, a complicit media, and a prejudiced citizenry predisposed to believe guilt,” Raskin and his colleagues said.

“So whether it’s one accuser or one hundred, decisions must be made on the veracity of each person’s case and if you only know one perspective (mass media), then you cannot adequately and truthfully come to an informed and enlightened evaluation of the circumstances of the Bill Cosby case.​We believe he’s innocent of the charges of rape, molestation, and drugging. You may not agree with a particular angle of some of the presenters but focus on the facts and decide for yourself.” 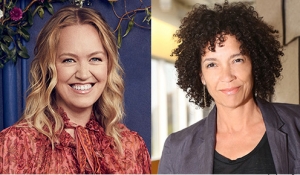