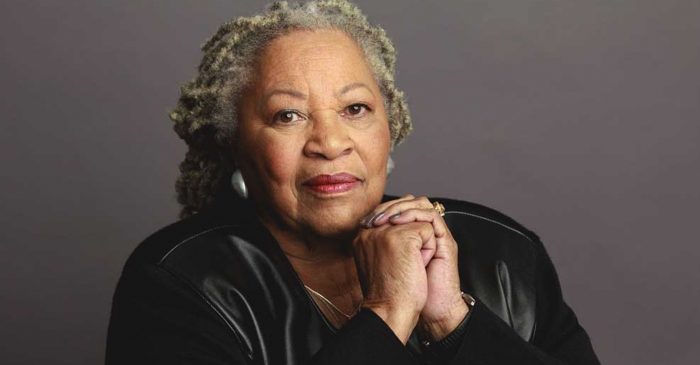 NEW YORK (AP) — Nobel laureate Toni Morrison is being honored this spring by the American Academy of Arts and Letters.

The academy announced Monday that Morrison, celebrated for such novels as “Beloved” and “Song of Solomon,” is receiving a gold medal for lifetime achievement in fiction. Other prizes announced by the academy include a gold medal for sculpture to Lee Bontecou and an award for “Distinguished Service To the Arts” to Thelma Golden, director and chief curator of the Studio Museum in Harlem.

The awards will be presented May 22 during the honor society’s annual Ceremonial, when new members are inducted. Morrison, 88, has made few public appearances over the past year. Her assistant did not immediately respond to a query from The Associated Press about whether she would attend the academy event. 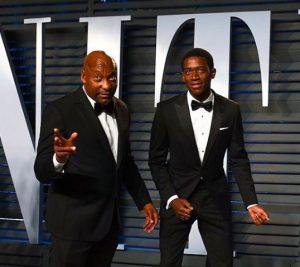 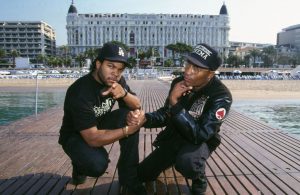 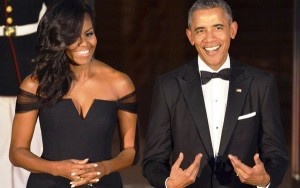 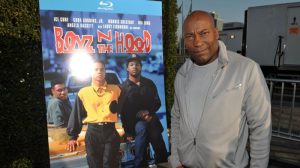 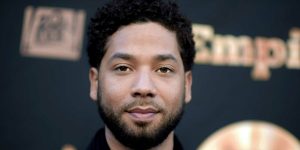 Jussie Smollett will Not Return to ‘Empire’ for Next Season 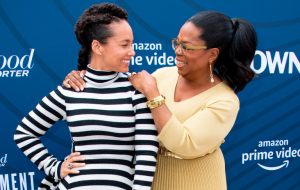