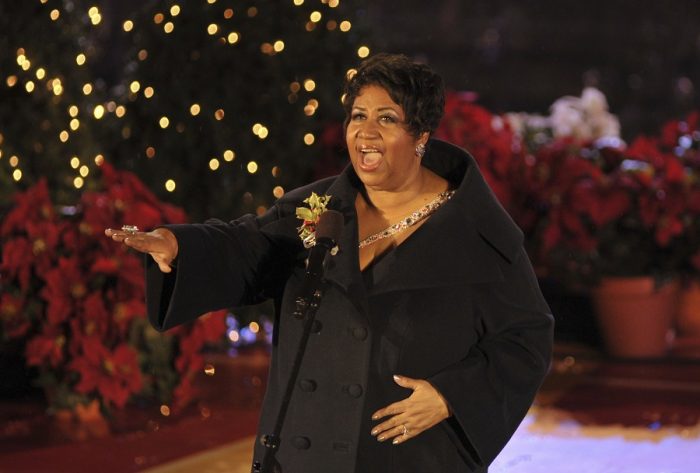 Rolling Stone Magazine named her the greatest singer of all time.

“You know a force from heaven. You know something God made,” said Rolling Stone. That woman was Aretha Franklin. Her musical influence helped shape a new generation of talent.

Known as the Queen of Soul, she started her musical journey within the Church. Under the supervision of her father, who pastored, Aretha was known to belt out gospel hymns at the age of fourteen. She later taught herself the piano.

Though gospel was her foundation, the iconic singer expanded her discography throughout decades. Chart topping songs such as “Ain’t No Way,” “Think” and “Something He Can Feel,” drove her into legend status. 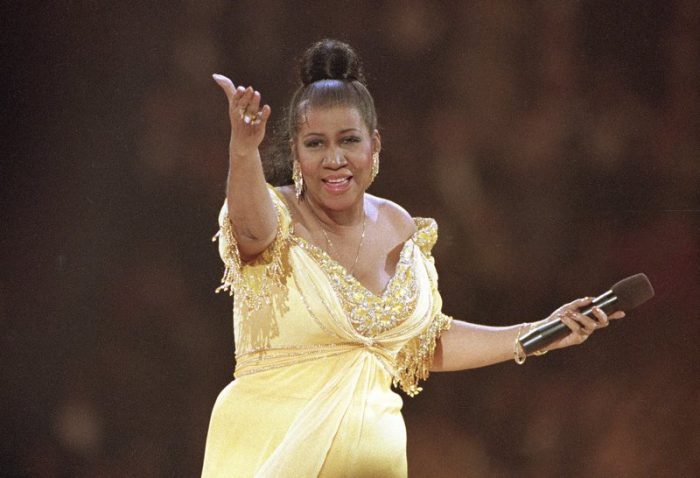 Redding reportedly said, “I just lost my song” after hearing Franklin’s version. Respect went on to win her first Grammy in 1987.

Her political influence was unstoppable.

In 1977, Franklin was an inaugural performer for President Jimmy Carter. Years later she performed at President Bill Clinton’s inauguration. In 2005, President George W. Bush awarded her the Presidential Medal of Freedom award. The award is the highest civilian honor anyone can receive. Millions tuned in, in 2009 when she sung “My Country, Tis Of Thee” for President Barack Obama’s inauguration. 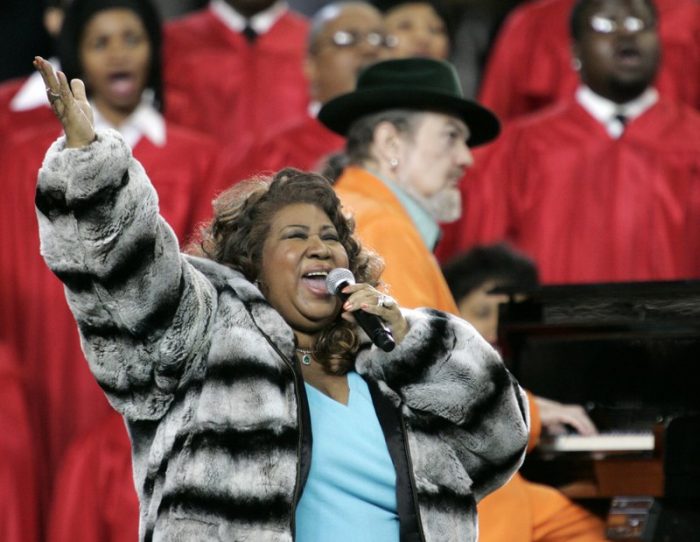 “In her voice, we could feel our history, all of it and in every shade, in our pain and in our darkness.”

Martin Luther King Jr. befriended Franklin earlier in her career. He bestowed an award to the singer just prior to his assassination. At his memorial in 1968, Franklin performed “Precious Lord, Lead Me Home.”

The Queen of Soul left behind an unprecedented amount of musical triumphs. Since the 1960s, Franklin scored 73 entries to Billboard’s Hot 100 charts making her the most decorated woman in the charts history. During her lifetime, Franklin charted 46 albums on the Billboard 200 charts. She leads all women for the most weeks in the Hot R&B/Hip-Hop category with a record of 333 weeks. Billboard later declared her the top female R&B vocalist of all time.

In 1987, she became the first female inductee in the Rock & Roll Hall of Fame. Beforehand, no other solo female artist accomplished the honor. This opened doors for other Black female artists including Diana Ross, Gladys Knight, and Etta James who later received the same honor. 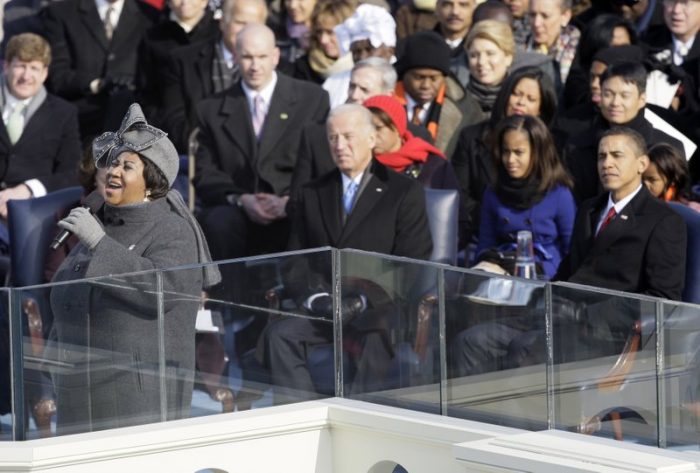 Franklin’s career expanded to other creative endeavors. In 1980, she belted out her well known single “Think” in the movie The Blues Brothers. She also appeared in Murphy Brown, The Simpsons, and School House Rock.

Franklin’s voice transcended other genres including pop, gospel, and even opera. In 1998, opera singer Luciano Pavarotti dropped out of his Grammys performance due to illness. With only twenty minutes for rehearsal, Franklin performed “Nessun Dorma” without missing a beat. Her total Grammy count reigns at 18 with her receiving the Lifetime Achievement Award in 1987.

“I remember when I was about 12, I would go into our basement where my mother had her recording equipment, and I’d take the mic and put on Aretha,” said Houston.

Chaka Khan was asked in 2017 about Franklin’s influence. 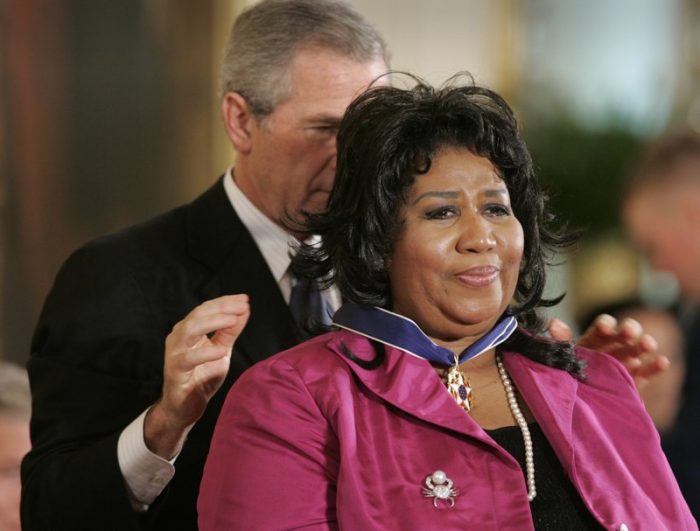 “When people come and talk and tell me I’m the queen, I say no. As long as Aretha is alive, she’s the queen,” said Khan.

In 1982, longtime friend Luther Vandross told the Washington Post, “Aretha’s among the most brilliant singers this planet has to offer.”

Franklin’s legacy reaches beyond the stars. In 2014, The National Aeronautics And Space Administration (NASA), named an asteroid after the soul singer.

“We’re saddened by the loss of Aretha Franklin,” said NASA.

“Asteroid 249516 Aretha will commemorate the Queen of Soul and will keep orbiting beyond Mars.” 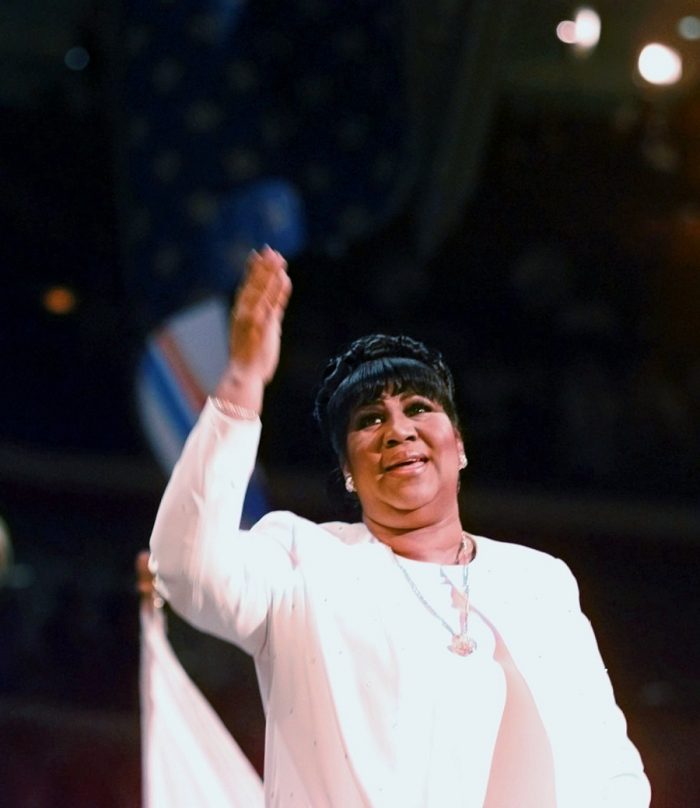 Franklin died Thursday Aug 16 at her home in Detroit after a long battle with pancreatic cancer. She was 76 years old. 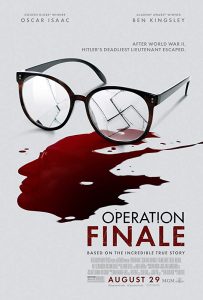