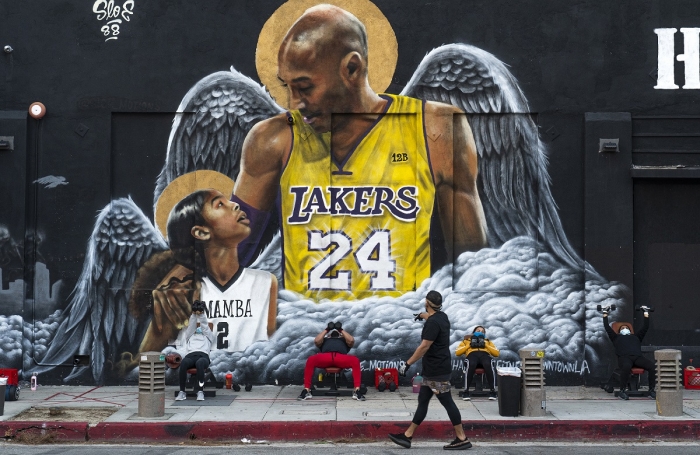 Kpbe Bryant, who became one of the greatest basketball players of his generation during a 20-year career with the Lakers, died in a helicopter crash with his daughter Gigi and other passengers on Sunday, Jan. 26, 2020. (AP Photo/Damian Dovarganes) 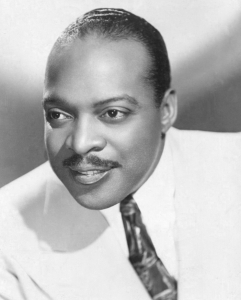 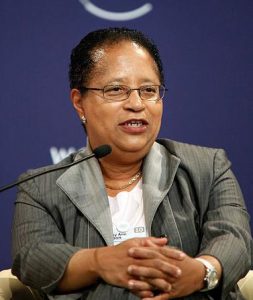 April 27: Dr. Shirley Jackson was appointed to the President’s Council of...

April 28: Kara Walker was elected into the prestigious American Philosophic... 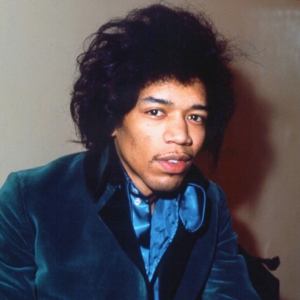