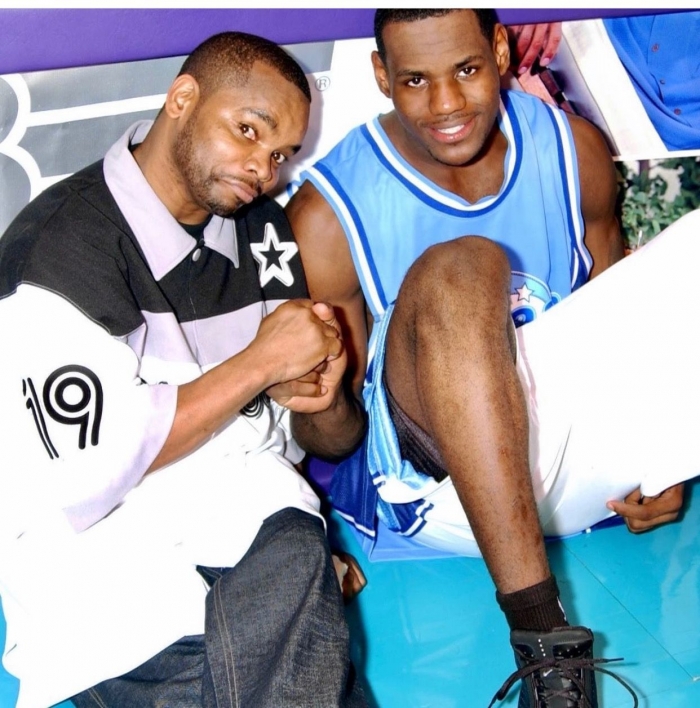 Anthony “AJ” Johnson — best known for his scene-stealing character, Ezal in the hit “Friday” comedy franchise—has passed away. He was 55 and the news of his passing was confirmed by his rep, LyNea Bell with the performer’s nephew telling TMZ (TMZ ) that his uncle was found unconscious in a Los Angeles store earlier in September. He was rushed to an emergency room where he was pronounced dead. The cause of death has not been disclosed at press time.

It isn’t often we are encouraged to laugh at the dearly departed (God Bless the Dead) but in Anthony “AJ” Johnson’s case, I am going to step out in faith and say, dear friends — have at it, laugh, and remember the comedic acting chops that “AJ” possessed.

Don’t mourn but instead rejoice because, the fact is, that this soul — Anthony “AJ” Johnson— left his mark.

Along with being a part of the “Friday” franchise, his other credits include a long string of hit feature films, including “House Party,” “Menace II Society,” “Lethal Weapon 3” with Mel Gibson and Danny Glover, “The Players Club,” “I Got The Hook Up” and “B.A.P.S” with Halle Berry. His television credits include many national commercials and guest spots on “Martin” with Martin Lawrence, “Moesha,” and “The Jamie Foxx Show” to name just a few of his hilarious contributions. 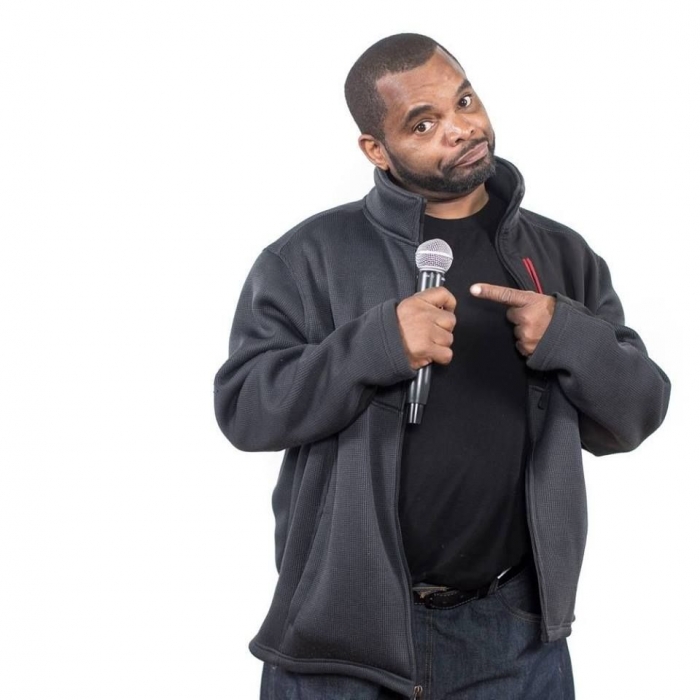 The Compton, California native made a name for himself in the stand-up comedy world where the loss is deeply felt.

The condolences are flooding in on social media and it was rumored that he was part of the cast in the upcoming sequel, “Last Friday,” reprising his iconic character, Ezal, according to on his official IMDB page.

On Ice Cube’s official Instagram account, he shared this: “Sad to wake up to the news about AJ Johnson passing away. Naturally funny dude who was straight outta Compton at the same time. Sorry, I couldn’t bring your character Ezal back to the big screen in Last Friday …”

To view Johnson’s comedic career, check out the links below.

https://bit.ly/3lHmiGQ (full interview with him on VladTV)

https://bit.ly/3nTNJjs (DefComedy Jam) “If I wasn’t a comedian, I’d be a rapper. You don’t need nothing else but a jerry curl … if I were a rapper, my name would be MC broke AF.” 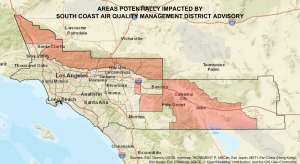 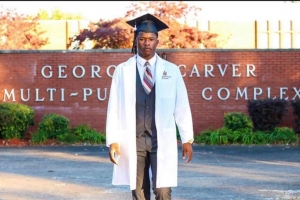 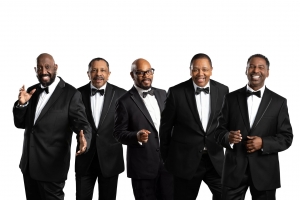 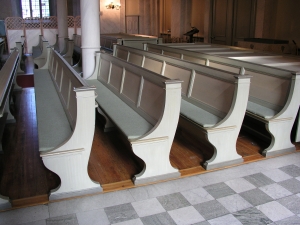 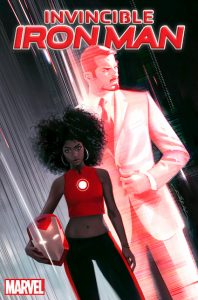