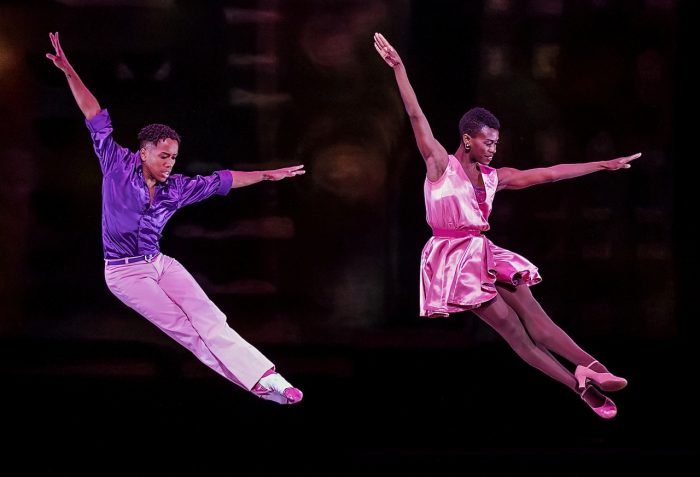 Ailey American Dance Theater (AAADT) returns to Southern California on Friday, April 19-22 at the Segerstrom Center for the Arts’ Segerstrom Hall.  The company presents a variety of socially timely works from choreography legends Twyla Tharp, Talley Beatty, and Billy Wilson, along with newly featured choreographers Jamar Roberts  and Gustavo Ramirez Sansano.  Performances will include the timeless early work of Alvin Ailey’s “Revelations” to the current vision of Artistic Director Robert Battle in Works/In, Ella and Mass. 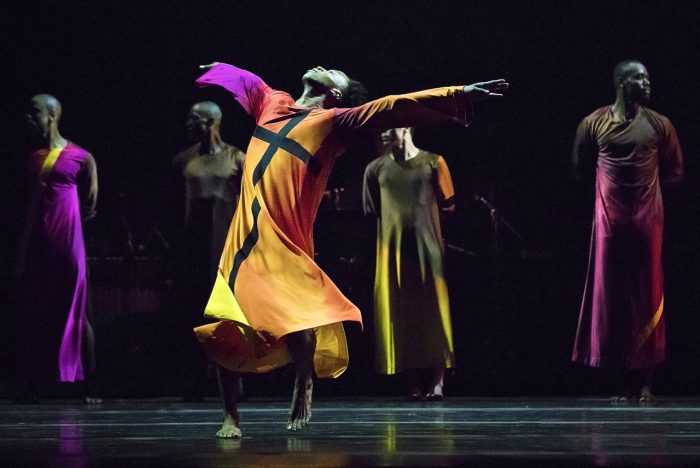 Also known as “Ailey,” the organization is a premier modern dance company located in New York City and is comprised predominately of Black dancers but through the years focuses more on multiculturalism. AAADT is known to be the most touring company, having performed all over the world to approximately 23 million people in 48 states, as well as 71 countries on six continents. Along with their touring company is an award-winning and internationally renowned school (The Ailey School), serving an age range from toddlers to seniors, including the heralded Ailey / Fordham BFA Program. 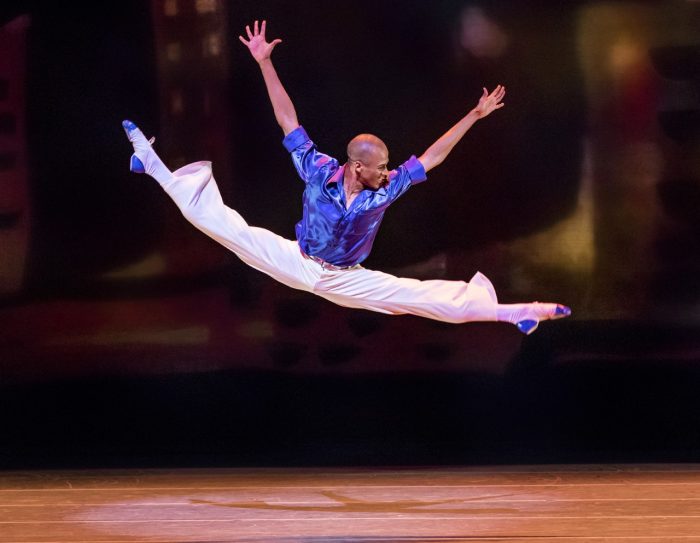 In 2008, the U.S. Congress created a resolution naming Alvin Ailey American Dance Theater “a vital American Cultural Ambassador to the world” for their preservation and enrichment of the American modern dance heritage. 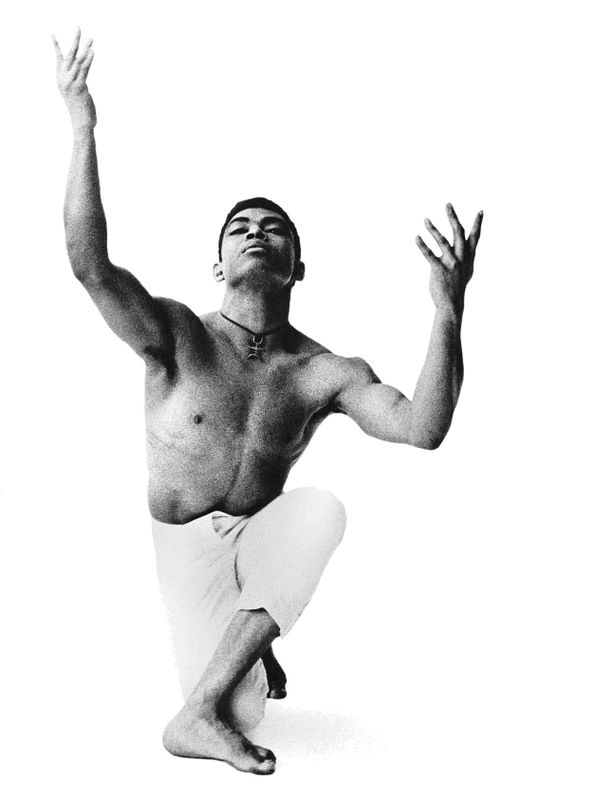 According to his bio, Ailey is credited with popularizing Black modern dance and revolutionizing the African-American participation in 20th century concert dance.  Few may know that at age 11, Alvin migrated to Los Angeles with his mother from a racially segregated Texas that enforced Jim Crow laws.  He attended Jefferson High School and began his dance career in Hollywood, CA, when dance legend Carmen de Lavallade convinced him to take class with choreographer / dancer Lester Horton. 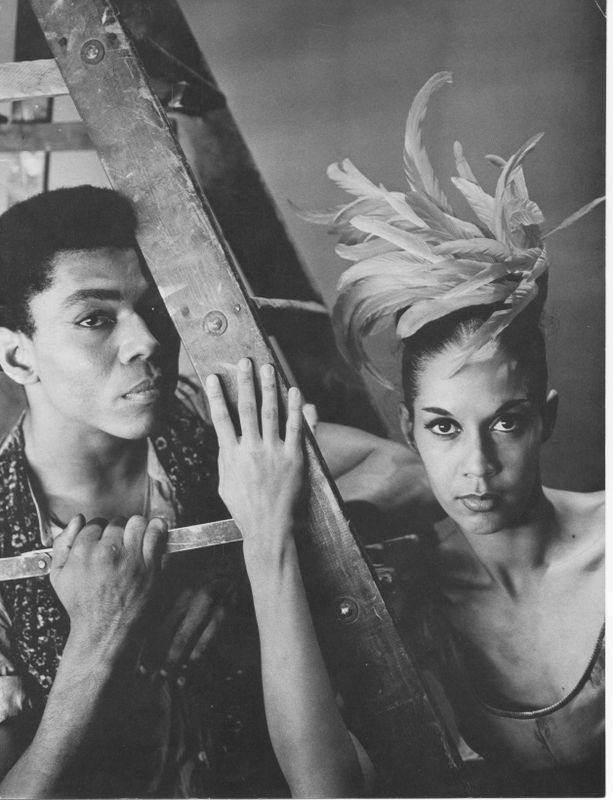 Horton taught a wide range of dance styles and techniques, including classical ballet, jazz, and Native American dance.  Ailey never looked back. He and de Lavallade would form the de Lavallade–Ailey American Dance Company but they eventually chose different paths and the company became the Alvin American American Dance Theater in 1958. 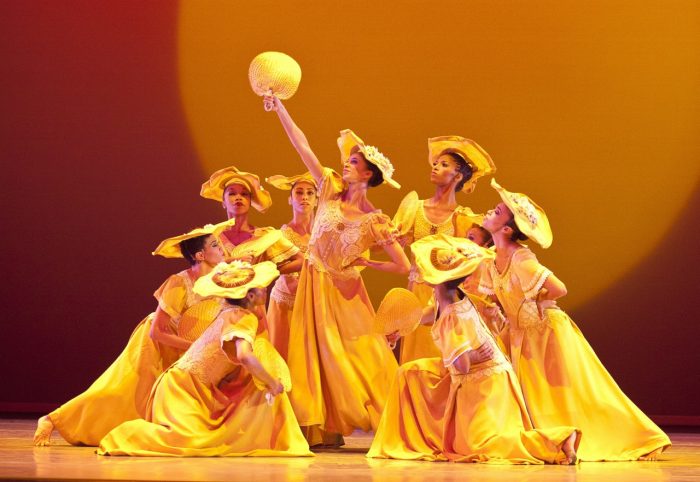 Alvin Ailey would use the Southern experiences in racial disharmony, prejudice, hangings, and other violence acts against African Americans to inspire and create works such as “Revelations”.  (Photo Gert Krautbauer)

Ailey would use the Southern experiences in racial disharmony, prejudice, hangings, and other violence acts against African Americans to inspire and create works such as “Revelations” “Cry”, and “Blues Suites”, from what Ailey called “’blood memories of his childhood in rural Texas and the Baptist Church.” Ailey shared these rich cultural experiences through this movement with Black audiences and people who identified with the powerful and moving messages. 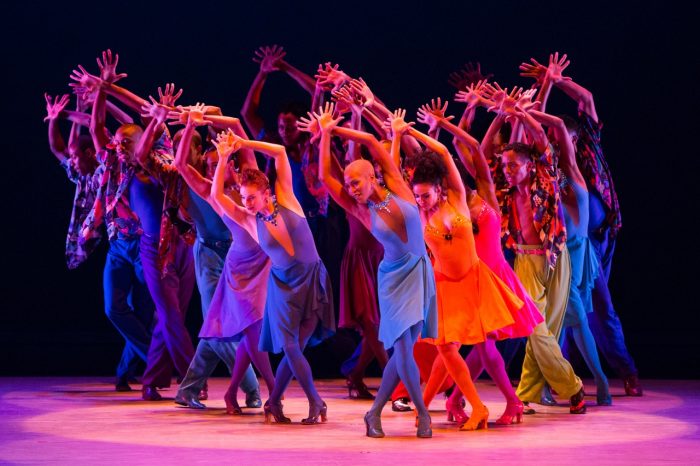 A real treat this weekend is the opportunity to witness Alvin Ailey’s classical piece, “Revelations;” the music and movement is as mystical and emotional today as it was when he created it in 1960.  The suites running time is 36 minutes and tells the story of Alvin Ailey’s South and the hope of a people.  The program also showcases renowned choreographers in Tony Award winning Twyla Tharp’s “The Golden Section”, Talley Beatty’s “Stack-UP”, and Billy Wilson’s “The Winter in Lisbon”.   Newly featured choreographers works include Jamar Roberts’ “Members Won’t Get Weary” and Gustavo Ramirez Sansano’s “Victoria”. 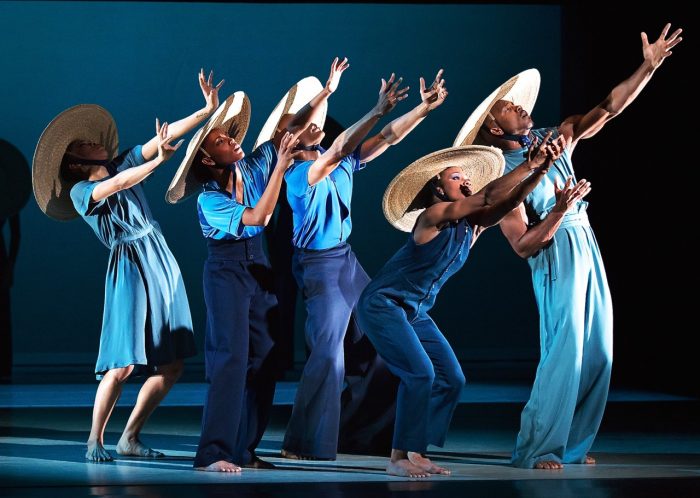 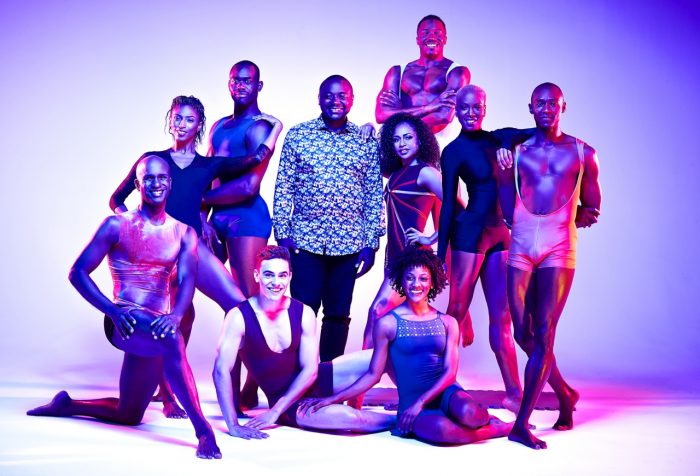 To see an Alvin Ailey performance is to witness the evolution of Black concert dance. African American communities across U.S. find in Alvin Ailey American Dance Theatre, an opportunity to explore the fine arts told, for the most part, from a Black and multicultural perspective.  While the dancers look forward, they never stop looking back at the history, movement, and mission of its founder.  Battle’s work features a cast of dynamic dancers who are acrobatic, technical experts,  with world class athleticism, and bestowed with abundant talent.

This story has been updated with new Information and photos. 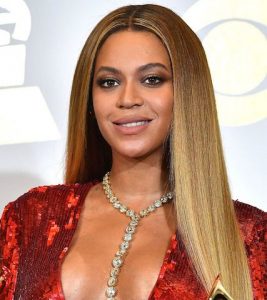 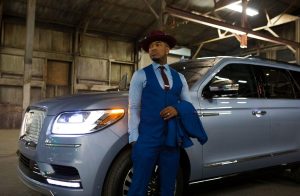 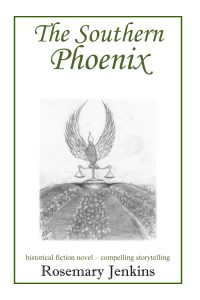