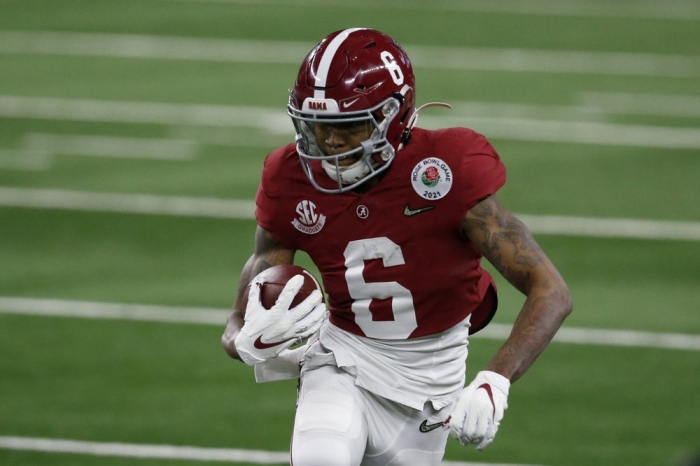 On an Alabama team stacked with stars, DeVonta Smith emerged as the best player in college football while playing a position that rarely gets that kind of recognition.

Smith became the first wide receiver to win the Heisman Trophy in 29 seasons Tuesday night, breaking the monopoly quarterbacks have had on the award by beating out three of them.

“Just to be one of the very few that played receiver to win the Heisman, it means a lot to me,” Smith said.

Crimson Tide running back Najee Harris finished fifth in the voting, making No. 1 Alabama the second team in the 85-year history of the Heisman to have three of the top five vote-getters. Army did it in 1946 with Glenn Davis (first), Doc Blanchard (fourth) and Arnold Tucker (fifth).

“I want to thank my teammates,” Smith said during his acceptance speech. “With team success comes individual success so without you all, I wouldn’t be where I’m at today, winning this award.”

Smith is just the fourth receiver to win the Heisman, joining Michigan’s Desmond Howard in 1991, Notre Dame’s Tim Brown in 1987 and Nebraska’s Johnny Rodgers in 1972.

Quarterbacks had won 17 of the previous 20 Heisman trophies, including the last four.

Smith was presented the award in a virtual ceremony orchestrated by ESPN. The usual trip to New York for the finalists was called off because of the pandemic and the winner was announced later than it had ever been before.

Smith accepted the trophy in Tuscaloosa, Alabama, decked out in a deep crimson jacket and shiny black bow tie.

He got a big hug from his quarterback, who told Smith that he loved and was proud of him. Then Smith held back tears during his speech, recalling how many thought he was too small to become a football star.

“To all the young kids out there that’s not the biggest, not the strongest, just keep pushing. Because I’m not the biggest. I’ve been doubted a lot because of my size and, really, it’s just comes down to you just put your mind to it, no job’s too big,” said the 6-foot-1, 175-pound Smith.

Meanwhile, his parents watched from a community center in his hometown of Amite, Louisiana, where a socially distanced watch party was held. 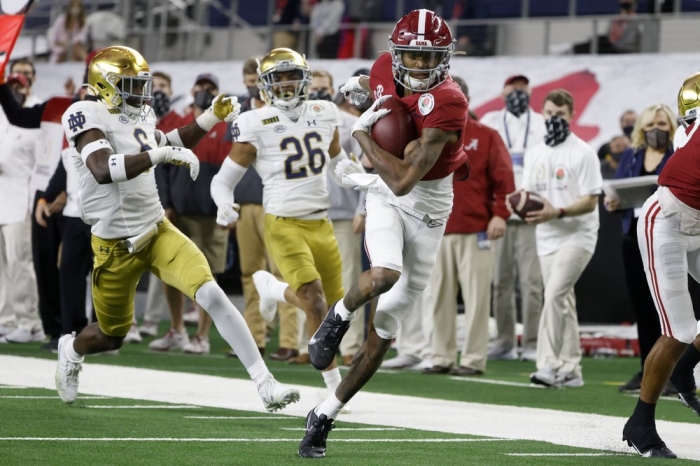 Alabama wide receiver DeVonta Smith (6) gets past Notre Dame linebacker Jeremiah Owusu-Koramoah (6) and cornerback Clarence Lewis (26) on his way to the end zone for a touchdown in the first half of the Rose Bowl NCAA college football game in Arlington, Texas, Friday, Jan. 1, 2021. (AP Photo/Michael Ainsworth)

“We love him. Everybody here is supporting him, we’re so proud of him. Continue being humble. Let God lead him. And we are here to support him every step of the way,” Smith’s mother, Christina Smith-Sylve, said to ESPN.

Smith is the third Alabama player to win the Heisman, all since 2009. Like Tide running backs Mark Ingram (’09) and Derrick Henry (2015), Smith will play for the national championship as a Heisman winner.

Smith said he returned for his senior season to earn his degree and win a national title.

“I checked one of those boxes. Just trying to check the other one now,” Smith said during his Zoom news conference.

The Heisman voting was complete on Dec. 21, so playoff performances were not a factor. But Smith made those who supported him feel good about it with a brilliant three-touchdown game against Notre Dame in the CFP semifinals last weekend.

Smith has 105 catches for 1,641 yards and 22 total touchdowns going into the final game of his college career — which will also be his third national championship game. 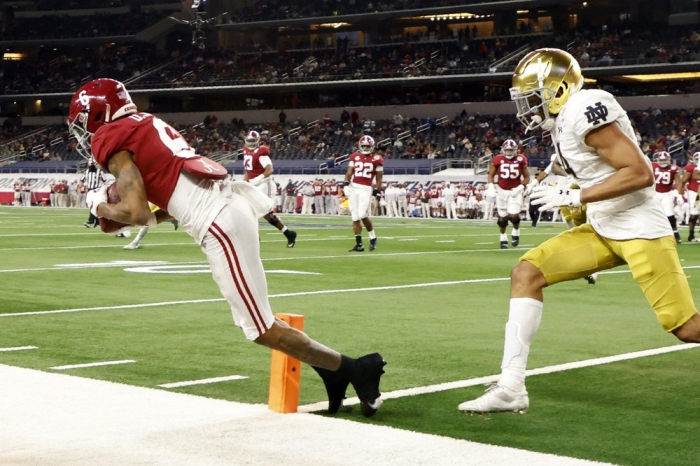 Smith carved out a place in Alabama’s storied history as a freshman, catching the winning touchdown pass from Tua Tagovailoa on second-and-26 in overtime against Georgia to give the Tide the 2017 national championship.

The story of the game was the guy who threw the walk-off TD pass. Tagovailoa became Alabama’s Heisman contender and most beloved player for the next two years.

Smith was the overlooked star in the Tide’s talented 2017 class of receivers that included All-American Jerry Jeudy and the blazingly fast Henry Ruggs. Both of those players decided to skip their senior seasons and enter the draft last year. Both were selected in the first round.

“I kind of like being out of the way and not in the mix,” Smith said. “I’m not the most vocal person. I don’t like talking that much. It was enjoyable while it lasted.”

He returned to school to form an explosive combination for the Tide with junior Jaylen Waddle. Then Waddle went down with a season-ending leg injury on Oct. 24.

As the Tide’s undisputed No. 1 receiver, Smith shined. The week after Waddle went out, Smith had 11 catches for 204 yards and four touchdowns against Mississippi State.

Smith’s soaring one-handed TD grab against LSU was not just his signature play, but one of the 2020 season’s best. 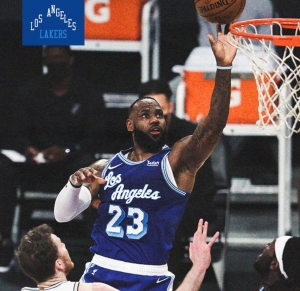 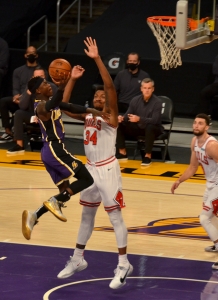 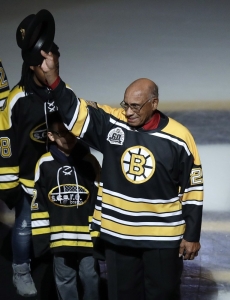 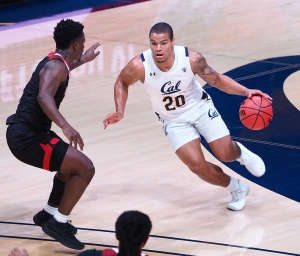