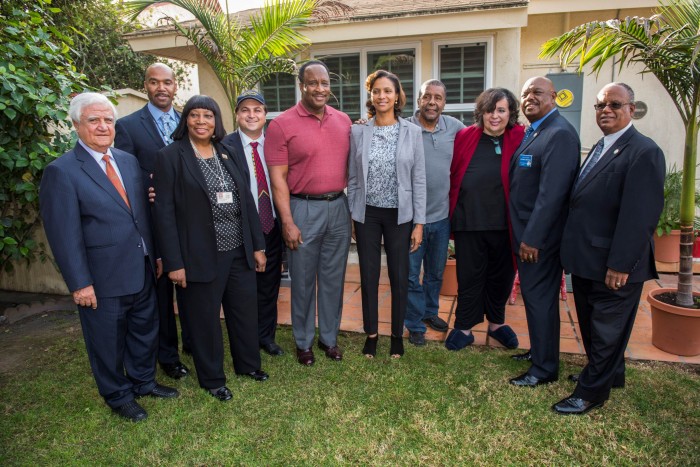 More than 7,057 Inglewood residential units have completed sound proofing, of which more than 2,000 will be sound insulated this year alone. Inglewood’s program includes nearly 9,600 eligible homes/dwelling units, based on the historical program boundary, including end-of-block properties.

“Congratulations to LAWA and the City of Inglewood on the remarkable success of the sound insulation program,” said Los Angeles Mayor Eric Garcetti. “This milestone achievement demonstrates LAX’s ongoing commitment to being a good neighbor and improving the quality of life for its surrounding communities and the residents who live there.”

“LAWA is committed to being an environmentally responsible neighbor by mitigating and managing aircraft noise due to operations at Los Angeles International Airport,” said LAWA Executive Director Flint. “LAWA is helping enhance the quality of life for eligible homeowners by providing sound- insulation improvements that reduce interior noise levels in eligible homes to 45 decibels CNEL (Community Noise Equivalent Level) and achieve at least a five-decibel reduction inside the home.”

She added, “The pace of Inglewood’s residential soundproofing program this year makes it one of the most successful among all U.S. airports.”

“I want residents to know that working together, the City of Inglewood and LAWA have reached an impressive milestone by providing sound insulation for more than 2,000 families this year,” said Inglewood Mayor James T. Butts, Jr.

“With the infusion of $73 million since late 2014, $62 million from LAWA alone, we have been able to help residents who never thought their homes would receive sound insulation.”

The City of Inglewood’s Residential Sound Insulation Program began in 1992 under a pilot program funded by LAWA and the Federal Aviation Administration that resulted in 38 homes being retrofitted with aircraft noise-mitigation improvements. 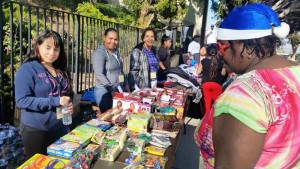 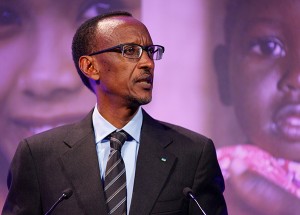 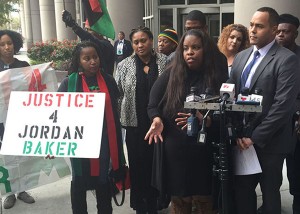 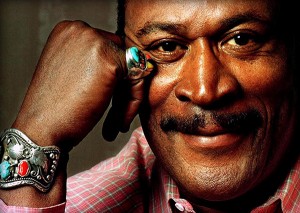 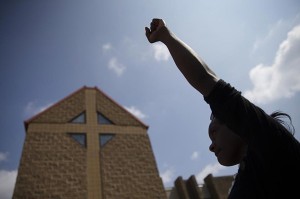 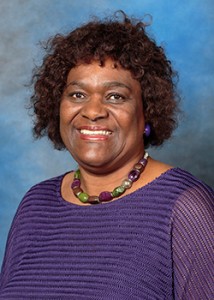