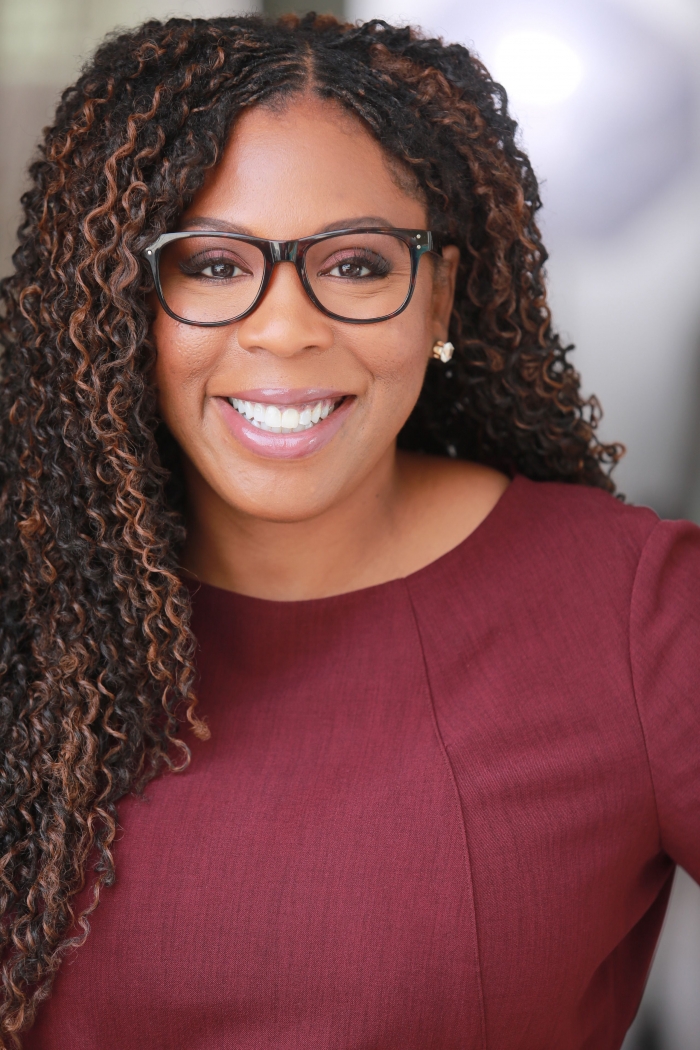 After being ignored by her state and local Democratic Party’s leadership when she called attention to the crystal meth overdose deaths of two Black gay men at Democratic donor Ed Buck’s home– Jasmyne Cannick has won a seat on the Party’s coveted County Central Committee.  On Super Tuesday, March 3, Cannick earned enough votes to secure her seat on the elected body that oversees the Los Angeles County Democratic Party.

This was Cannick’s first time on the ballot and her first run for public office.  She will be sworn in on June 9 in Los Angeles to serve a four-year term making her the first African American elected to this position from the 53rd Assembly District.

“I decided to run for County Central Committee after Ed Buck had two Black men die in his apartment and our local Democratic Party leadership had little to say about it,” said Jasmyne Cannick. “That’s not the kind of political party I want to belong to,” said Cannick. “One that sees the lives of Black people as expendable. As Democrats—particularly Black Democrats–that is not the type of return we expect on our years of investing in the Democratic Party with our time and our votes.”

Cannick plans to use her position to hold the Party accountable and to be a voice and vote for the Black community. She also plans to work to expand the participation of underserved and marginalized communities in their local Democratic clubs and the Los Angeles County Democratic Party process.

“I plan to use my position responsibly and in a manner that the people who voted for me would expect me to do.”

Cannick also says that she will continue communicating with and soliciting feedback from her supporters and those in her district on a monthly basis about what issues and positions the Party is taking up. 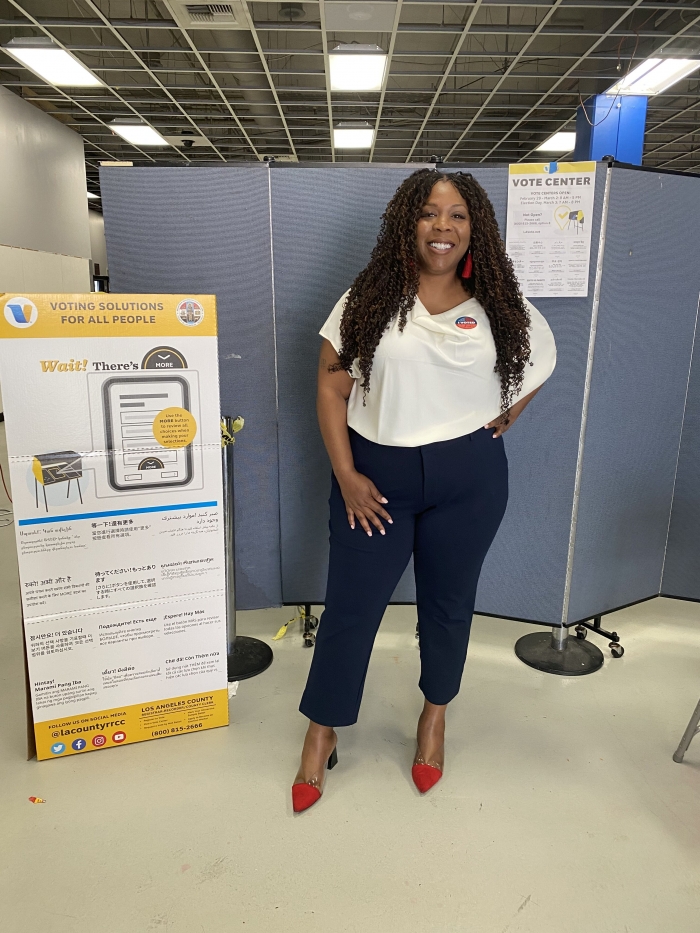 “People will not say that I disappeared after I was elected,” Cannick added. “I fully plan on continuing to reach out to voters over the next four years.”

Cannick ran against 19 people who are all vying for one of seven coveted seats that become available every four years on the prestigious County Central Committee where members are elected to their local county Democratic Party by registered Democrats in California’s 80 Assembly Districts. Members of the County Central Committee determine who gets the Party’s endorsement, what issues the Party addresses and who gets financial support.

In 2017 when Gemmel Moore died, Eric Bauman—a close friend of Buck’s–was both the head of the L.A. County Democratic Party and the California Democratic Party.  Under his leadership, the Party remained silent and many members were afraid to speak out for fear of angering Bauman. Buck had contributed over $500,000 to Democratic candidates, elected officials, the Party, and clubs.  Bauman — the first openly gay head of the state party — was forced to resign in 2018 over claims he sexually harassed and assaulted people at political events. In 2019, 55-year-old Timothy Dean died from a crystal meth overdose in Buck’s apartment.

Buck remains in federal custody and awaits trial later this year on charges related to the deaths of Moore, Dean and multiple other victims.

An out Black lesbian, Jasmyne Cannick is known nationally for her sincere commentary and advocacy on political, race and social issues.  She has worked at all levels of government including in the California State Assembly as a press secretary before reprising that role in the House of Representatives for a member of Congress. Jasmyne has worked for several city and county governments including five mayors.  She continues to work on numerous local, state and federal candidate and ballot measure campaigns in California providing strategic communications including media relations, public affairs, and crisis communications. She was one of the lead political strategist behind the landslide victory of Super Tuesday’s Reform L.A. Jails Measure R victory. She currently works part-time as a Special Assistant to the President Emeritus of the Los Angeles City Council and spends the rest of her time honing her passion of working with some of California’s top civil rights attorneys, criminal justice reform and social justice organizations providing communications counsel.

To learn more about her campaign, visit www.voteforjasmyne.com.