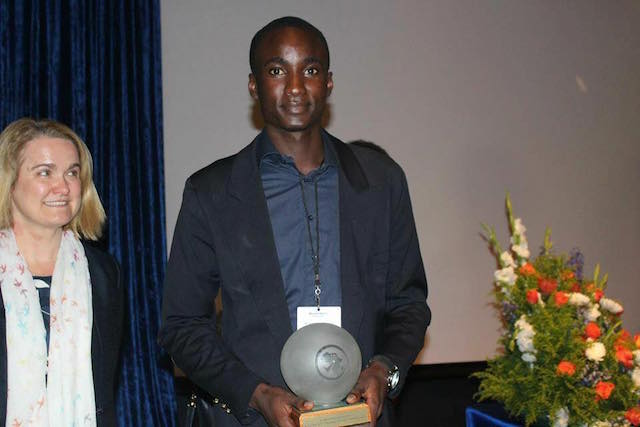 (GIN) – Striking a blow against fake news, reporters from Kenya, Benin, Cote d’Ivoire, Senegal, and Cameroon scooped the top prizes this year in a competition organized by Africa Check, the leading fact-check organization on the continent.
Founded by the French news service AFP in partnership with the journalism department of the University of the Witwatersrand, Africa Check holds public figures accountable by sorting fact from fiction.
As well as producing its own reports, the website of www.africacheck.org provides tips and advice on how to fact-check. It also provides a library of databases and fact-checking tools.
This year’s winner from Kenya was the National Newsplex Team of the Nation Media Group whose team fact-checked claims made by politicians during the run-up to the 2017 Kenyan presidential election. Data Editor Dorothy Otieno accepted the award for the series “Before You Vote…” on behalf of her team.
The award for Francophone African media went to Alexandra Djotan of Radio Parakou for a podcast that checked the accuracy of a Beninese minister’s claim that the state had no obligation in clearing public spaces and relocating illegal occupiers.
Ivorian De Laure Nesmon Pie of www.pôleafrique.info picked up a prize for fact-checking French President Emmanuel Macron’s claim that Africa’s high birth rate is the cause of poverty on the continent.
Senegal’s Moussa Ngom scooped the first student prize for his article “Why (French President Emmanuel) Macron has it all wrong…” In his article, he debunked claims about African poverty made by French President Emmanuel Macron during a G20 summit this year.
“In an age where audiences are buffeted with a stream of fake news and hyperbolic claims, more is demanded of us journalists and the Nation Newsplex data team was established to help deliver on this,” said Newsplex teammember Churchill Otieno. “This is the journalism of the future for the continent.”
Prizes were distributed at the Global Investigative Journalism Conference held in Johannesburg, South Africa. Top winners took home $2,000 each, with prizes of $1,000 for runners-up. w/pix of M. Ngom
ADVERTISEMENT
ADVERTISEMENT
Categories: International
Tags: #lasentinel | AFP | African Briefs | African National Congress | fake news | Global Information Network | Incumbant | Kenya | Nation Media Group | National Newsplex Team | Senegal 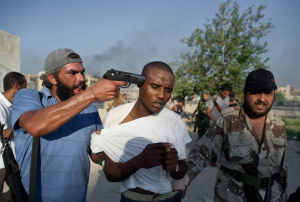 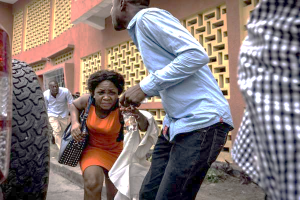 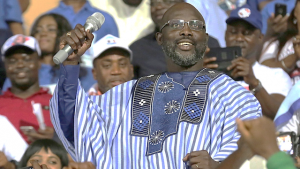 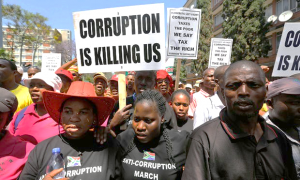 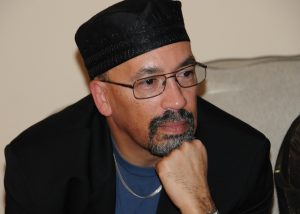