Jobs are at stake as residents fight for safe air with the city of Torrance and the PBF Refinery. 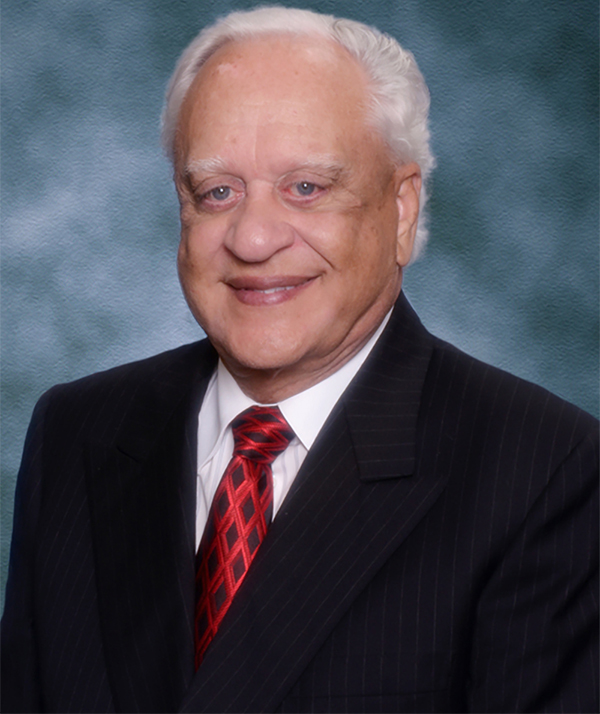 The City Council of Torrance and the Mayor support the refinery, PBF (refinery owner) claims no offsite impact and PBF employees feel their jobs are under attack by whining residents.  Sally Hayati, President Torrance Refinery Action Alliance says, “Residents are under attack not the refinery.” Another resident and Co-Founder of Families Lobbying Against Refinery says it’s a “tale of David and Goliath.”

SCAQMD (South Coast Air Quality Management District) Governing Board Chairman William A. Burke, Ed.D. called for the investigative hearing last month after a fire at the refinery – the latest in a series of mishaps at the facility. Highlighting the need to gather information about refinery safety and operations from experts and regulators as well as feedback from community groups and residents.

“Residents have a right to feel safe in their homes,” said Burke, Ed.D. “We will use what we have learned today to protect and improve the health of all residents in this community.”  SCAQMD Board members questioned numerous experts and listened to community members to help inform the agency’s effort to reduce air pollution and improve safety at the facility.

PBF Energy assumed ownership of the ExxonMobil Torrance Refinery on July 1, 2016 after ExxonMobil experienced many hazardous mishaps, a 2015 explosion and loss of confidence from Torrance residence.

CEO and Chairman of PBF Tom Nimbley at the time of transfer stated, “I really have empathy for the people of Torrance. It’s been a difficult 18 months for them. Torrance was always viewed as the best refinery in the state. It’s our intention to get it back to that level.”

Since the 2015 explosion, the refinery has had 24 incidents of unplanned flaring due to breakdowns and power failures. The facility has the highest flaring emissions of any refinery in the region, and has paid to SCAQMD $18 million in mitigation fees due to excess flaring.

Residents have since had less confidence in PBF with multiple incidents and several changes in management. One PBF employee who asked not to be named said they believed “with the last company they could get rid of MHF without job loss. With this company no.”  They were there in support of their job and livelihood.  Another Torrance resident was heard saying “PBF are using employees to fight their battle.”

The hearing included panel discussions from elected officials, local state and federal agency representatives, EPA, PBF Refinery and ended with Community perspective and public comments.  The room was full of over 300 concerned citizens and union members in blue in support of the refinery. With residents waving yellow and red signs with NO MHF!

Over 100 public comment cards were submitted with mixed comments from residents sharing why they are against the refinery and union employees giving support for the refinery. The hearing had to be extended at Governing Chairman Burke’s request, he wanted to make sure everybody was heard. A follow-up hearing is scheduled at 9 a.m., Saturday, April 8, in the Torrance City Council Chambers at 3031 Torrance Blvd.

While we watch the Trump Administration move to dissolve the EPA (Environmental Protection Agency) we are learning from a local level just how important the EPA is and entities like SCAQMD to maintain environmental checks and balances. 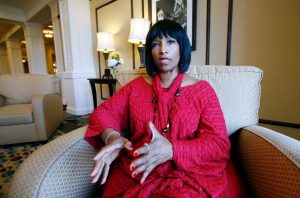 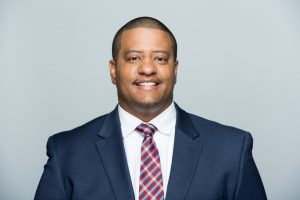 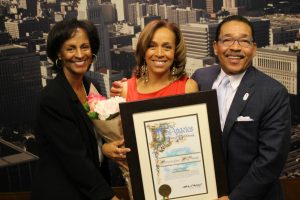