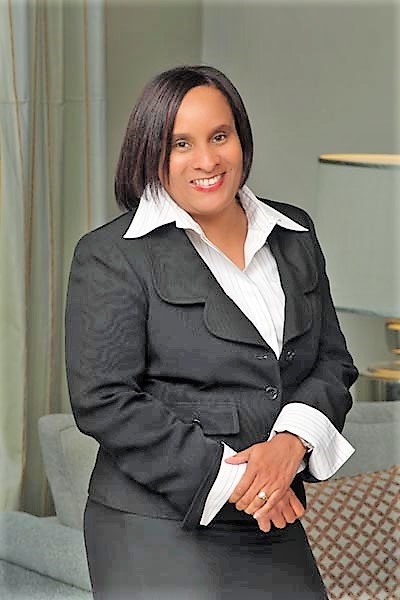 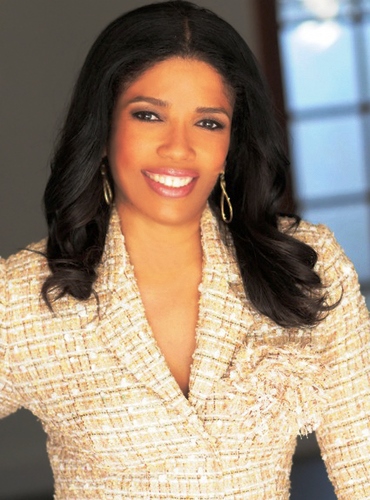 Four California advocacy and nonprofit organizations are coming together on April 7 to educate Los Angeles residents about the impact Trump’s proposed budget cuts could have on them and their communities. Special Needs Network, Brotherhood Crusade, Community Coalition and St. John’s Well Child and Family Center will be at the California African American Museum in Exposition Park at 9 a.m. to present to the public and answer questions. The forum is part of Special Needs Network’s 11th Annual Legislative Breakfast and Advocate Summit. The event is free and open to the public.

With almost daily pronouncements of new policies from the White House, these community-­‐based organizations feel the importance to come together to create a unique town hall-­‐like event – mirroring similar town halls happening all over the country. Several state and local officials are scheduled to appear. They include Congresswoman Karen Bass, LA County Supervisor and Chairman Mark Ridley-­‐ Thomas, State Senator Holly Mitchell, and Assembly members Sebastian Ridley-­‐Thomas and Jimmy Gomez.

Mitchell, Ridley-Thomas and members of the California Legislature will vote on several bills this session including a proposal to make California a “sanctuary state,” – a law proposed by Senate Pro Tem Kevin de León that would bar state and local policing agencies from using resources for immigration enforcement.

“It is critically important that our constituents have a thorough understanding of what will potentially come out of D.C.,” says Areva Martin, president and founder of Special Needs Network, whose organization began sponsoring the legislative breakfast over a decade ago in order to give residents of South Los Angeles and surrounding communities an opportunity to interact with elected officials.

“These are alarming times and every day we learn of new circumstances that impact not only families with special needs children and adults, but all residents of California,” says Martin.

Community Coalition, a grassroots nonprofit that focuses on crime prevention strategies in South LA neighborhoods, will join Martin and others next week.

“This event is an excellent opportunity for our community to come together and to participate in a critical conversation about essential services that make our communities stronger,” says Alberto Retana, president of Community Coalition. “We have been on the frontline making sure that South LA residents get a chance to have their voices heard at all levels of government.”

With the recent passage of Measure H, a sales tax-­‐based incentive to combat homelessness in LA, LA County Supervisor Mark Ridley-­‐Thomas will address the audience on how this and other local measures will ameliorate the County’s growing homelessness crisis and how the proposal to spend “H dollars” may be impacted by Trump’s proposed cuts to the Department of Housing and Urban Development’s budget.

Charisse Bremond Weaver, president of LA’s Brotherhood Crusade says, “This year’s convening is more important than ever given the range of issues facing the thousands of young people we serve.” Brotherhood Crusade is a community-­‐based nonprofit focused on improving the quality of life for low-­‐ income, underserved, under-­‐represented and disenfranchised individuals.

“We are eager to provide them with an opportunity to learn about the proposed changes,” says Weaver. “These cuts will impact education and health care policies, making it imperative that we afford our community an opportunity to engage in this important civic activity.”

Following the town hall-­‐type presentations, Eric Bauman and Kimberly Ellis – who are facing off in an election on May 20 for chair of the California Democratic Party – will participate in a forum on issues of social justice and equity. The GOP Party chair declined an invitation to participate.

“Given the current makeup of the state legislature, whoever is elected to lead the Democratic party will be involved in advancing health care and immigration policies that will impact the thousands of patients that we see annually at St. John’s,” says Jim Mangia, CEO of St. John’s Well Child and Family Center. “Those patients deserve an opportunity to learn the policy positions of each candidate and how they may impact them.”

The day ends with a networking wine reception. Registration is free and open to the public and is on a first-­‐come, first-­‐serve basis. Early registration is encouraged as the event expects to reach capacity. Community partners and sponsors include American Water and St. Joseph’s Center.