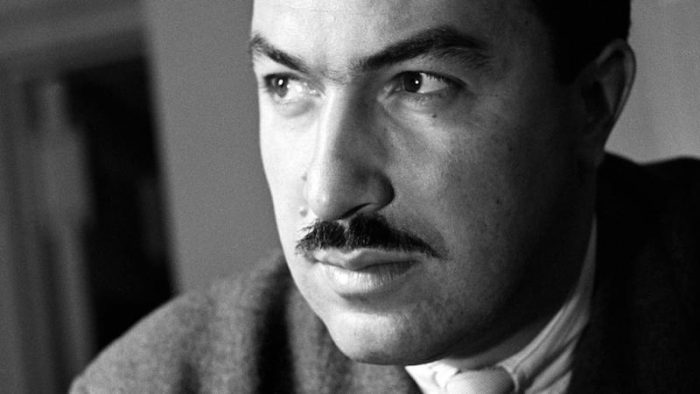 Pastor, politician, and activist Adam Clayton Powell Jr. is arguably the greatest African American political leader of his time. This is his story.

Later, Powell attended and graduated from Townsend Harris High School in New York and enrolled in City College of New York. In 1962, Powell transferred to Colgate University in Hamilton, New York and in 1930, he attended Columbia University where he received a M.A. in religious education.

Shortly after, Powell became an assistant minister and business manager of the Abyssinian Church, which later led to him becoming pastor, taking over his father’s position. In the pulpit, Powell’s passion for social activism began to grow. He soon became known as a community activist to the residents of Harlem. Powell was often seen organizing picket lines and mass meetings to demand reform for places like Harlem Hospital, who at the time fired five Black doctors.

Additionally, Powell led a relief program through the church, to address the needs of Harlem’s homeless and unemployed residents. He accomplished this by working with the church to provide food, clothing, and temporary jobs for thousands of locals. 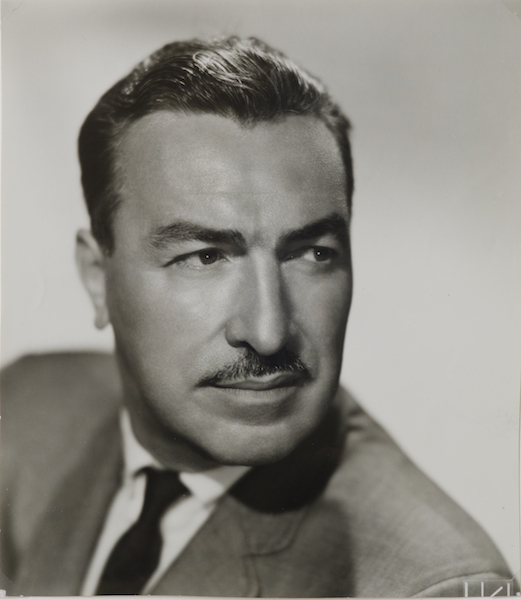 Powell didn’t enter the world of politics until 1941 when he made history as the first African American to be elected to the New York City Council. Throughout his time in the City Council, Powell continued to voice his concerns on racial discrimination and racial equality which resulted in him being called a “feisty politician.”

Later, Powell continued to pursue politics and decided to run for Congress. In 1945, Powell made history again as the first African American hailing from New York to be elected to a Democratic seat in the House of Representatives.  While in office, Powell served on a numerous amount of committees and continued to voice his concerns regarding the mistreatment of African Americans. Also during this time, Powell called for an end to lynching and Jim Crow Laws.

In 1961, Powell became chair of the House Committee on Education and Labor. While he was there, the committee was able to create and implement legislative reforms for minimum wage increases, funding for student loans, job training and more.

Despite the great strides that Powell made during his political career, there was also turmoil.

In 1958, Powell was indicted for tax evasion and was accused of traveling at the cost of the public’s expense and was sued by Esther Hames in 1960 for slander. Although he was able to overcome these challenges and win re-election into the House, the controversy eventually affected his career.

In 1967, the House of Representatives voted Powell out of office after he was accused of being in contempt of court by the state of New York in regards to the previous slander charges over James. In 1968, Powell was re-elected to Congress and in 1970, he lost the Democratic primary to candidate Charles Rangel.

Powell passed away on April 4, 1972 from cancer in Miami, Florida. Although his political career is seen by many as controversial, no one can deny the historic achievements he made for the African Americans and the national Black leaders who came after him.