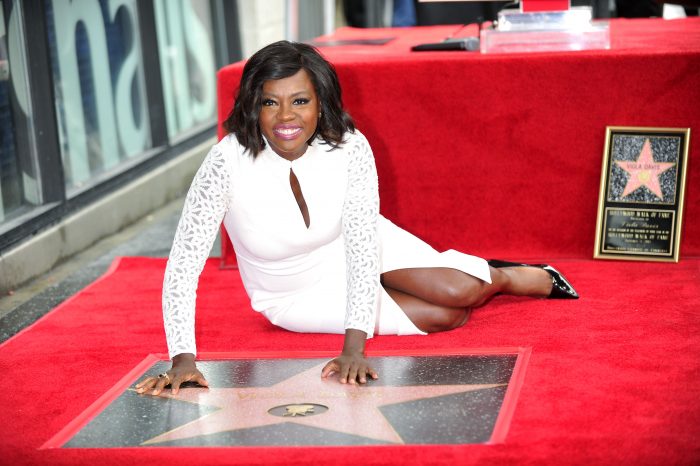 THE HOLLYWOOD CHAMBER OF COMMERCE PROUDLY UNVEILED THE FIRST WALK OF FAME STAR OF THE YEAR TO AWARD WINNING ACTRESS VIOL DAVUS THE STAR NUMBERED 2596TH WAS DEDICATED TODAY ON JANUARY 5, 2017. THE STAR CATEGORY OF MOTION PICTURES IS LOCATED AT 7013 HOLLYWOOD BLVD. (PHOTO BY VALERIE GOODLOE)

Meryl Streep, who co-starred with Davis in the 2008 drama “Doubt,” which brought Davis her first Oscar nomination, was among those joining her at the ceremony in front of the Marshalls store on Hollywood Boulevard, across from the Hollywood Roosevelt Hotel.

“I cannot believe my life right now,” Davis told the crowd. “That Meryl Streep spoke at my Hollywood Walk of Fame ceremony with my handsome husband, and a beautiful daughter and my family, my representatives … It’s like my life flashing before my eyes, and all I can say is God has blessed my life in abundance.”

She noted that the ceremony was being held in the midst of Hollywood’s awards season, when all of the attention is on winning.

“It’s so great to take time out to just really be with people you love and to embrace your work,” she said. “So thank you everyone who’s come. I am so appreciative, Hollywood Walk of Fame, everyone at Paramount — you guys have been great. My life is good.”

Davis’ other Oscar nomination came in 2012 as best actress for her portrayal of heart-broken but stoic maid Aibileen Clark in the civil rights-era drama “The Help.”

Davis has received Golden Globe and Screen Actors Guild Award nominations for her portrayal of the wife of Denzel Washington’s character in “Fences,” a role that brought a second Tony.

Davis received her first Tony in 2001 for her role as a 35-year-old woman who is forced to fight for the right to abort an unwanted pregnancy work in another play by August Wilson, “King Hedley II.”

Davis is also the recipient of an outstanding lead actress in a drama series Emmy for her starring role in ABC’s “How to Get Away with Murder,” the first black actress to receive the award.

The ceremony came two weeks before the midseason premiere of “How to Get Away With Murder.”

Born Aug. 11, 1965, in St. Matthews, South Carolina, and raised in Central Falls, Rhode Island, Davis began her acting career in theater after graduating from The Julliard School. She made her Broadway debut in 1996 in “Seven Guitars,” which was also written by Wilson.

Davis’ other stage credits include the Roundabout Theatre Company’s 2004 off-Broadway production of Lynn Nottage’s play, “Intimate Apparel,” which brought her an Obie award.

Davis made her film debut in the 1996 publishing family drama “The Substance of Fire.” She received an Independent Spirit Award nomination in 2003 for her performance in “Antwone Fisher.” 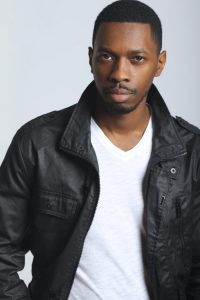 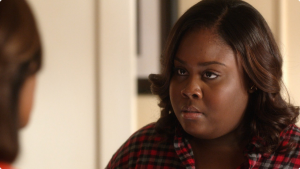 Raven Goodwin Gives Inside Scoop on Her Role as Niecy Patterson on Season 4... 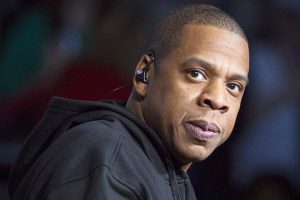 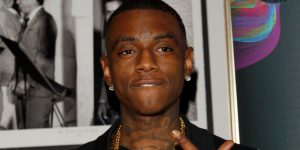 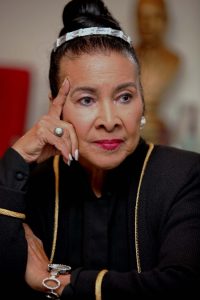