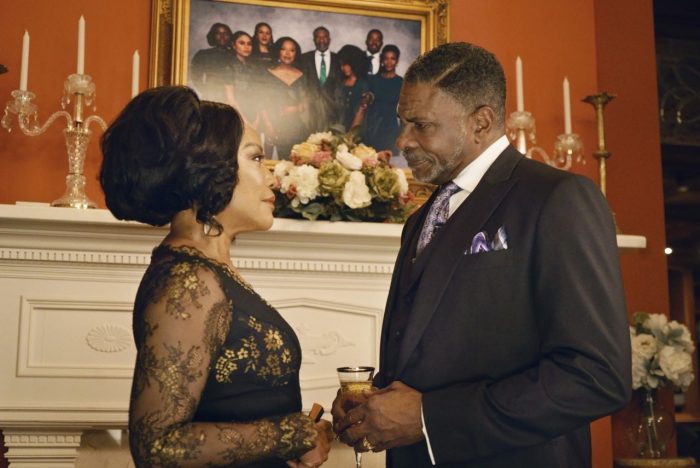 The Oprah Winfrey Network announced it has renewed the family drama series “Greenleaf” for its fourth season. The show continues to thrive with groundbreaking storylines and dynamic characters. One of those characters revealed a softer side this season. Lady Mae, played by Emmy-winner Lynn Whitfield, offered audiences a deeper explanation behind her motives. Whitfield spoke to the Los Angeles Sentinel Newspaper about her career, divorce and what everyone should expect this season.

LOS ANGELES SENTINEL NEWSPAPER: Thanks for speaking with us. What has been your favorite moment throughout filming?

LYNN WHITFIELD: I think it was the first or second episode. I was nervous because of the dialogue. I didn’t know if it would be okay. The director told me I just had to go for it. I had to feel her soul and her pain. I mean she has been with this man for 40 years! It was my duty to embrace all of that. I just went for it and allowed my mind to take it away. I turned around and there was an entire standing ovation from the crew.

LAS: How did that moment make you feel? 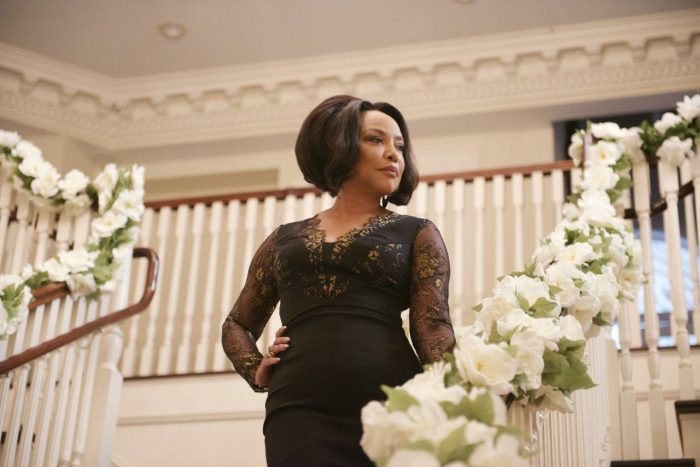 WHITFIELD: It was this whole family moment really. I went to that deeper place. It was less poise and just pure pain. It was the beginning of where Lady Mae’s emotional life would begin.

LAS: Why do you feel that Lady Mae resonates with so many women?

WHITFIELD: You never really know if your character will resonate, but that was the plan. Here is a woman who is wrapped up tight, has the perfect life, and created this safe space in church. She loves being in control. In this season, you see all of that crumble. Little by little everything is escaping her. The walls are closing in. She didn’t create this space. The only thing she could do is lean on God. I’ve seen it in so many women. The life you create for yourself is not working and God says no. It’s a humbling experience!

LAS: Speaking of being humbled, what keeps you grounded? 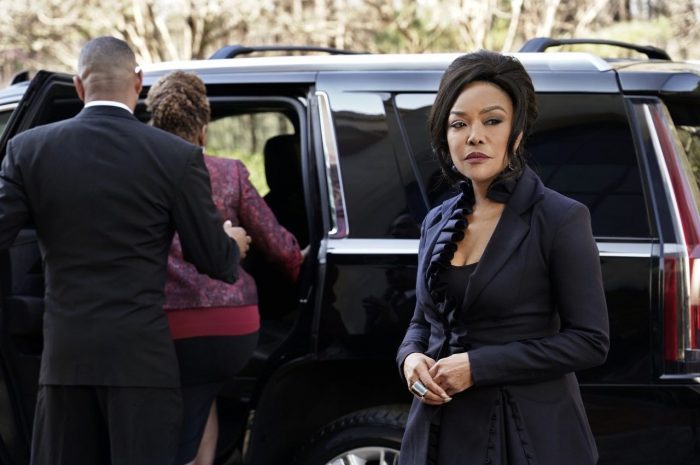 WHITFIELD: Exactly what needs to be keeping Lady Mae grounded. I’ve personally been through a divorce. When I won an Emmy, which was a goal I’d been working years for, was covered with disappointment. There was nothing for me to do but to allow God to takeover.

LAS: How did you find peace during all those struggles?

WHITFIELD: I stumbled into the West Angeles Church of God of Christ. I peeked in the door and saw it was full. I was about to leave until I heard a woman say ‘Lynn, you better come in and sit down.’ They found a seat for me. I was really humbled. Through that training and everything, I really know where I have to go when things get tough. Here is the truth. If there is no conflict or obstacles, you don’t have a reason to lean on God. It’s the hard times that clear your spirit and gets you straight.

New episodes of “Greenleaf” can be found on the OWN Network.