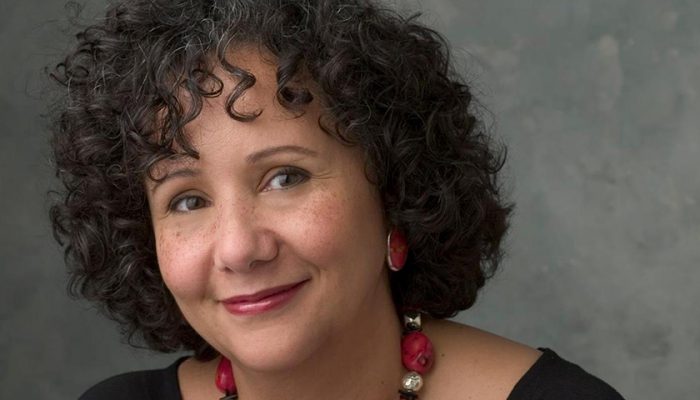 Civil rights beacon and ACLU veteran Laura Murphy laughed when she said that one of her co-workers called her, “The Olivia Pope of the Tech World.”

Even though she finds the moniker amusing, it’s an accurate characterization that comes from a combination of her work in civil rights, crisis management, consulting and a track record for ultimately getting her clients to do the right thing at the end of the day, Murphy said.

In 2016, facing allegations of rampant discrimination on their home-sharing platform, that sparked outrage among their users and birthed the #AirbnbWhileBlack hashtag, Airbnb executives tasked Murphy with leading “their effort to fight discrimination and bias.”  

In an effort to address their own problems with bias and discrimination on their platform, Facebook recently called on Murphy to lead their own civil rights audit.

The NAACP recently criticized Facebook for the data collection breach that affected 87 million Facebook users and its impact on African American users of the platform.

In March, The New York Times reported that the “National Fair Housing Alliance and affiliated groups in New York, San Antonio and Miami” sued Facebook in U.S. District Court in Manhattan alleging that, “Facebook’s advertising platform ‘continues to enable landlords and real estate brokers to bar families with children, women and others from receiving rental and sales ads for housing.”

Murphy detailed the actions that Airbnb took to address the concerns of their users in a commentary published on BlackPressUSA.com. Murphy said that the home-sharing platform called on former Attorney General Eric Holder, Harvard professor Dr. Robert Livingston to make recommendations. Murphy also worked with more than 20 civil rights organizations who have explored the intersection between the advancement of civil rights and the sharing economy.

Murphy was the first woman and the first African American to head the Washington office of the 300,000-member American Civil Liberties Union (ACLU), according to her biography. Her parents were civil rights leaders and her brother, the famed Baltimore attorney Billy Murphy, represented Freddie Gray’s family in a civil suit against the city; Gray’s death after he suffered a spinal injury in police custody sparked outrage and protests nationwide; the 25-year-old had been arrested for what many called “running while Black.” Billy Murphy was seen as a calming force in the Black community and helped Gray’s family reach a million-dollar settlement with the city.

Meanwhile, Laura Murphy sees her recent work with technology companies as a continuation of her family’s commitment to civil rights.

“It’s kind of in my DNA to try to make things right,” Murphy said.

“This audit is a sign that Facebook is taking the criticism it has received very seriously,” Murphy said. “If they are interested in their own survival in worldwide markets…those markets are going to be predominately people of color.”

Murphy said that Facebook users want to know that the ubiquitous social media platform is operating in a way that respects civil rights and civil liberties.

“Facebook has an added responsibility, because of their size and reach, to ensure that the platform isn’t being used to discriminate; that it isn’t fomenting misinformation,” Murphy said. “Given that employers and real estate companies are involved, a key part of the audit will include looking at what the company can do to eliminate discrimination in housing.”