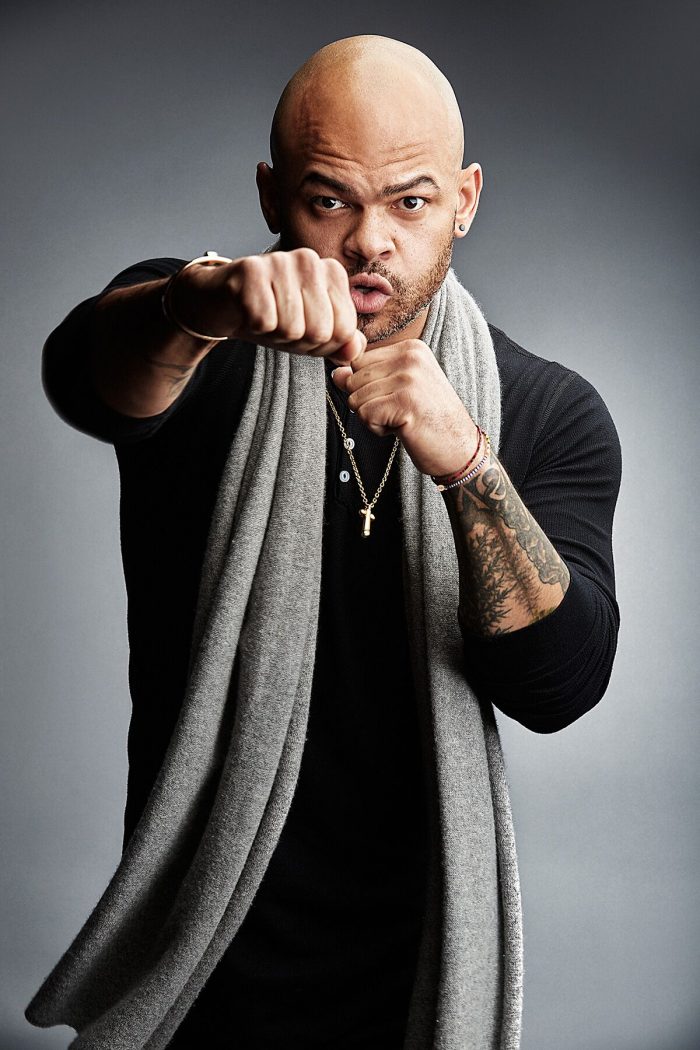 In its ongoing efforts to recognize, support and raise awareness about the huge impact of cinema beyond the screen, the African American Film Critics Association (AAFCA) has partnered with Los Angeles City Councilman Marqueece Harris-Dawson to present the inaugural AAFCA Day at City Hall on April 27 celebrating and honoring productions that put a spotlight on Los Angeles life highlighting its residents and locations through complex and elevated depictions. With that mission at the forefront, the inaugural AAFCA Day at City Hall will celebrate “Unsolved: The Murders of Tupac and The Notorious B.I.G.,” the groundbreaking USA limited series exploring the decade-plus investigation into the real-life homicides of the iconic rappers, as its first honoree. The “Unsolved” collaborators and key cast will gather before a fully assembled City Council on April 27 for a formal proclamation and reception as they are saluted as the very first honorees of AAFCA Day at City Hall. Harris-Dawson and AAFCA co-founder and president Gil Robertson, who jointly spearheaded this effort, will be on hand, along with other special guests.

Los Angeles is an important “co-star” in “Unsolved,” with its residents and locations  highlighted in ways not often seen in other production sets in Los Angeles. The depiction of Black Angelenos is particularly layered with “Unsolved” showing them as parents, teachers, working people instead of portraying the stereotypical gangbanger. As larger diversity issues find more sincerity in Hollywood, “Unsolved” demonstrates how rich and dynamic TV stories can be when there are more perspectives and viewpoints in front of and behind the camera. Productions like “Unsolved” also help fuel economic vitality and development in areas that are not always served by the city’s biggest and most well-known enterprises.

One of the key missions of AAFCA is using the power of cinema to bring communities together. The 15 year-old film critics group is involved with several grassroots organizations in Los Angeles and throughout the country creating and executing projects that educate and inform people about how cinema can be a tool for positivity as well as a tool for sparking growth personally and for the entire community. “’Unsolved’, by showing a full L.A., from areas very familiar to tourists to those known only to natives, is certainly exemplary,” stated Robertson. “In addition to showcasing the notable landscape of the city and the larger metro area, the limited series offers provocative depictions of life in L.A. not often seen or heard elsewhere. The limited series gave opportunities to new actors while also allowing veteran actors to show their range in roles in which others may not have cast them.   AAFCA is pleased to join City Hall in recognizing ‘Unsolved’ for highlighting the city and the community at large more multi-dimensionally than numerous other productions. It is our hope that AAFCA Day at City Hall will go a long way in encouraging other stories and productions on the scale of  ‘Unsolved’ that render deeper and more complex portraits of Los Angeles as a whole.”

Harris-Dawson, who has represented District 8, covering Baldwin Hills, West Adams, Crenshaw and other Western South Los Angeles neighborhoods since 2015, echoes Robertson in terms of representation and economic growth. “Artists in communities like South Los Angeles are often the original tastemakers and creators of culture for our society. It’s important to come back to the source of this creativity and honor the good work being done” said the fellow Los Angeles native and longtime community organizer.

For “Unsolved” executive producer Anthony Hemingway, who also directed many of the episodes of the limited series and previously served as co-executive producer and a director on the Emmy-winning “The People vs. O.J. Simpson: American Crime Story,” filming in Los Angeles was essential. “As with my experience working on “The Wire” (Baltimore), “Treme” (New Orleans) and “The People vs. O.J. Simpson” (Los Angeles), “Unsolved” also aimed for realism in depicting its city truthfully and accurately,” Hemingway explained. “Because the realistic human qualities portrayed of the city through the faces, voices real life events that inspire and drive “Unsolved” are wrapped around L.A., we couldn’t tell this story successfully without being here. There is a unique character and vibrancy to L.A. that cannot be substituted.”