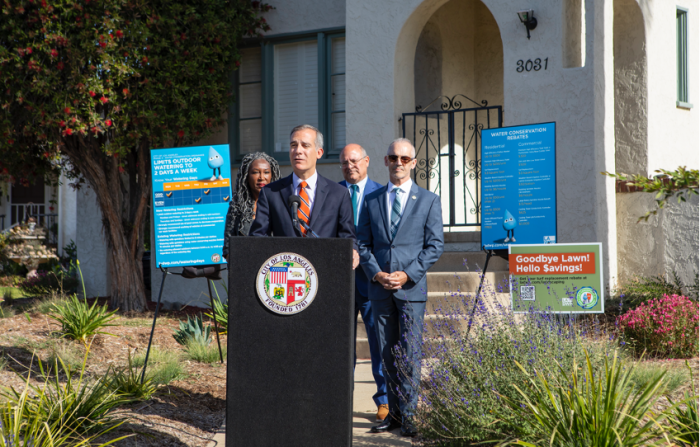 Our city didn’t just become one of the most water efficient cities in the world overnight. We pulled together, and have achieved so much … but we have further to go if we want our children and grandchildren to be able to turn on the tap with confidence.

Given that 2022 is our third consecutive year of drought, we need to double down on the solutions that have made conservation a way of life in L.A.

That’s why on May 10, I announced that the Los Angeles Department of Water and Power (LADWP) will move to Phase 3 of its emergency water conservation plan.

So, what does this mean for you?

If you’re a LADWP customer, you’ll need to cut the amount of outdoor watering days from three, down to two.

LADWP is also asking customers to reduce their per person use by seven gallons a day, which is the equivalent of reducing showering time by four minutes, or shutting the faucet off during a 2-minute tooth brushing cycle and 5-minute shaving cycle.

The watering restrictions will go into effect June 1st, after City Council approval. 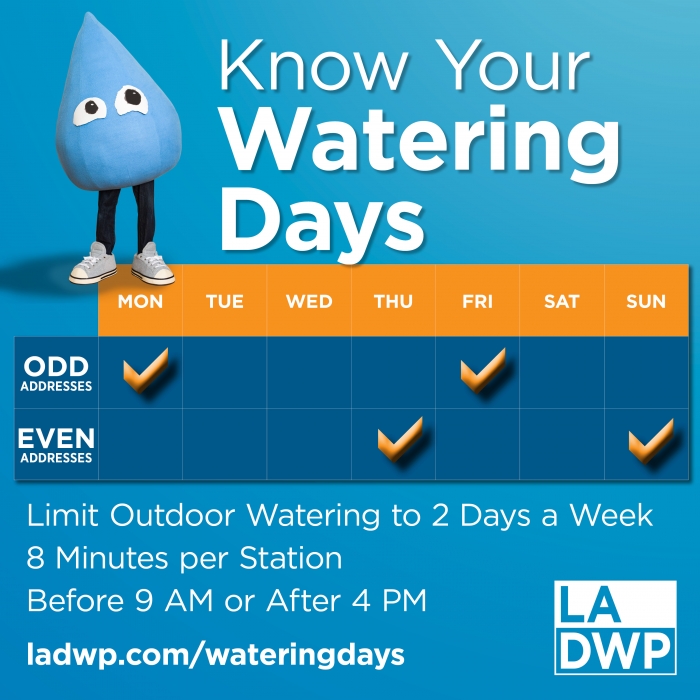 We’ve already made great strides — and thanks to LADWP’s generous water rebates, Los Angeles has become one of the most water efficient cities in the country.

Take a look to see if you’re eligible: 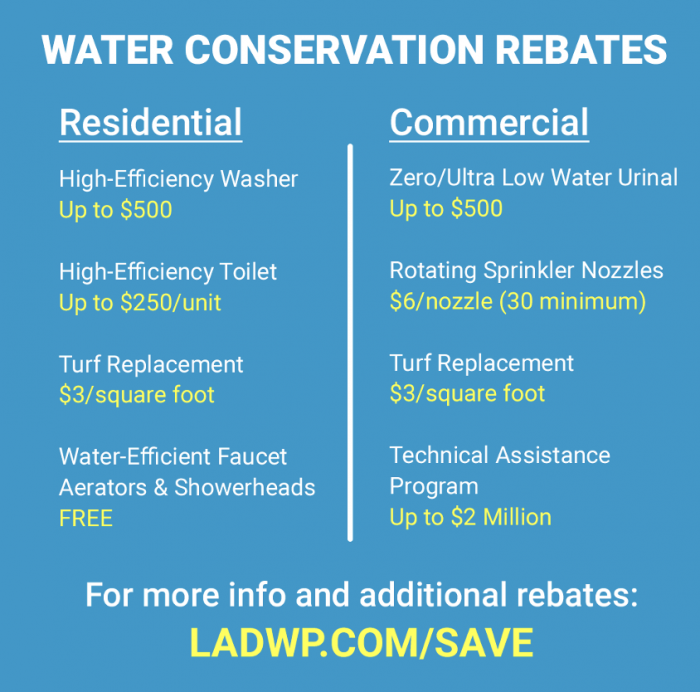 Since I took office in 2013, LADWP customers have saved over 256 billion gallons of water – enough water to fill the LA Coliseum over 900 times. And we’ve worked to reduce dependence on imported water by passing measures such as:

We all have a shared responsibility in keeping our city safe. The water choices – big and small – we make now will secure the health of future generations, and build an even stronger and more resilient Los Angeles. 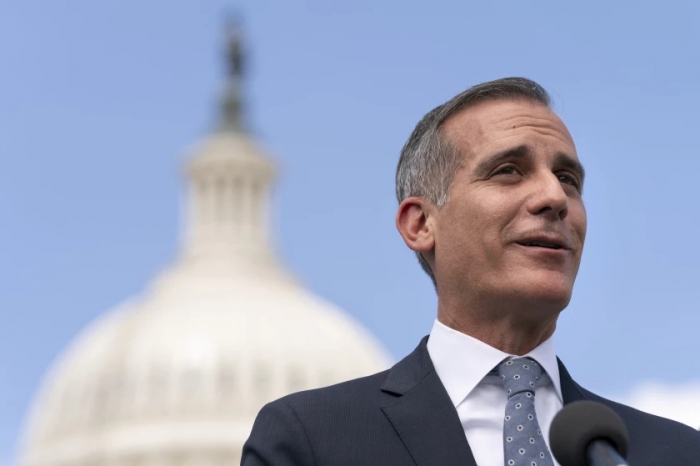 For all that you do for our great city, thank you.

The Honorable Eric Garcetti is the mayor of Los Angeles.