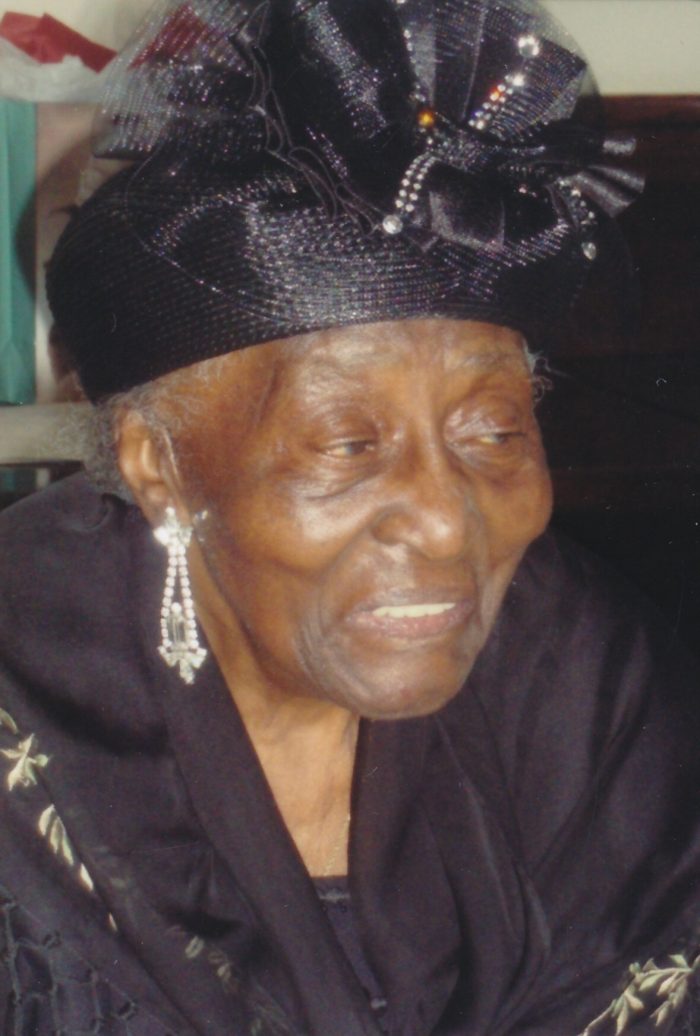 JUANITA STEPHENS SCOTT was born in Natura, Oklahoma on April 27, 1919 to Jessie and Mike Stephens. Juanita was the eldest of six surviving children. Juanita came to know the Lord at an early age.

Juanita was raised in Okmulgee, Oklahoma. In 1940, Juanita was employed by Douglas Aircraft in Tulsa, Oklahoma as a Riveter during World War II. In 1943, Juanita transferred to Long Beach, California where she worked as a Rosie the Riveter. Her name is among those honored at the Long Beach Rosie the Riveter and Interpretive Center. Her name is displayed on a Historical Plaque.

Juanita worked as a Window Dresser at Lerner’s Clothing Store, and a Nurses’ Assistant at Cedar Sinai Hospital. Later Juanita attended Trade Tech College where she earned a Degree in Nursing, Cosmetology and she also earned a Teachers Credential. While earning her educational degrees Juanita was a fulltime parent of six children.

Juanita worked as a Licensed Vocational Nurse during the evening shift and taught Head Start, as well as a Teacher Assistant in Special Education with LAUSD during the day. After her Retirement, she became a fulltime Childcare Provider for her Grandchildren. 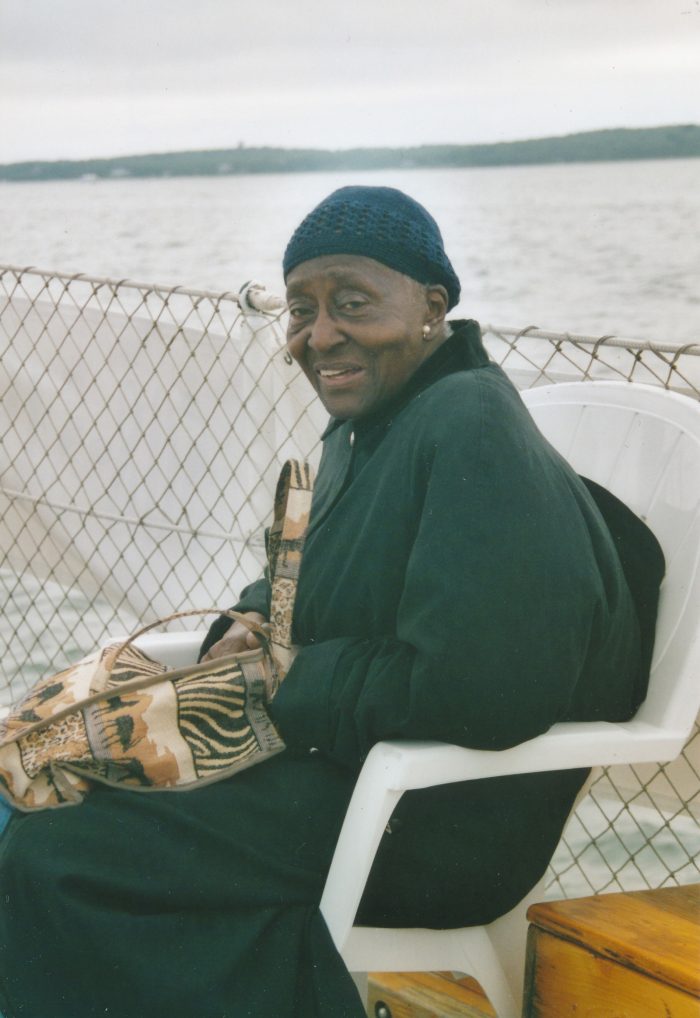 Juanita also volunteered with the American Red Cross, L A Bridges, and the Literacy Program at the Watts Library. Juanita also took part in Voters’ Registration during the 1960’s. Juanita worked diligently during the Tom Bradley Mayoral election. Through her many jobs including a fulltime parent, Juanita taught her children the importance of a relationship with God, family, education and community services. Juanita expressed the importance of keeping the 10 Commandments and Jesus’ New Commandment as expressed in John 13:34 – “A new commandment I give unto you. That ye love one another; as I have loved you, that ye also love one another.”

Juanita joined Ascension Catholic Church in 1972 where she served as a teacher for Catholic Confraternity of Christian Doctrine, Right of Christian Initiation of Adults, a Member and Officer of the Altar and Rosary Society, a Missionary Cenacle Apostolic and Eucharistic Minister.

Juanita was preceded in death by her parents, Mike Stephens and Jessie Kern, her sister Ruth Tompkins and brother Frank L Stephens, Sr. 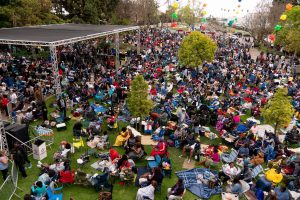 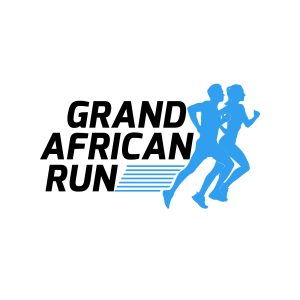 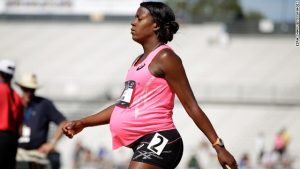