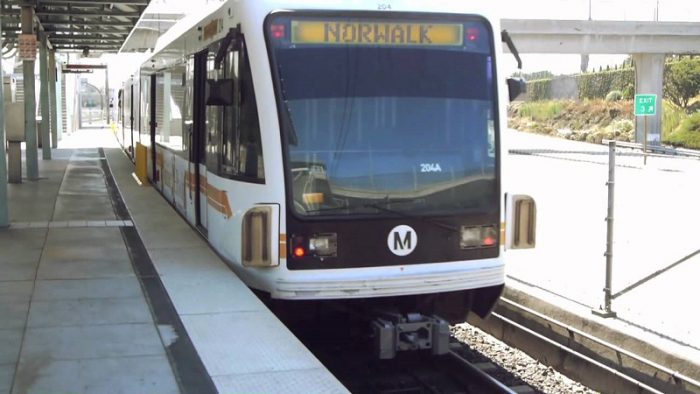 Five Green Line stations that were closed for roughly two months to accommodate construction on a future rail line were reopened April 1, about a week earlier than expected.

The reopened stations are Aviation/LAX, Mariposa, El Segundo, Douglas and Redondo Beach. The work to connect the Green Line with the future Crenshaw/LAX line was completed in 65 days, six days ahead of schedule, Metro officials said.

During the closure, new switches and other infrastructure were installed that will allow trains to move between the new Crenshaw/LAX Line and the Green Line, and repair work was also done on the Green Line.

After the stations reopen, bus services that had been relocated to the Hawthorne/Lennox Station will return to the Aviation/LAX Station, including the LAX G Shuttle, the Big Blue Bus, the LMU Shuttle and Metro Bus Line 625, according to Metro.

Green Line riders during the morning rush hour on Monday will be given small tokens of appreciation at all five stations, Metro officials said.

The Crenshaw/LAX Transit Project, an 8.5-mile light-rail line with eight new stations serving the Crenshaw Corridor, Inglewood and the LAX communities, is scheduled to open in the fall of 2019. An additional station will be built at Aviation Boulevard and 96th Street where Crenshaw/LAX Line and Green Line riders will be able to transfer to the planned Automated People Mover at Los Angeles International Airport.