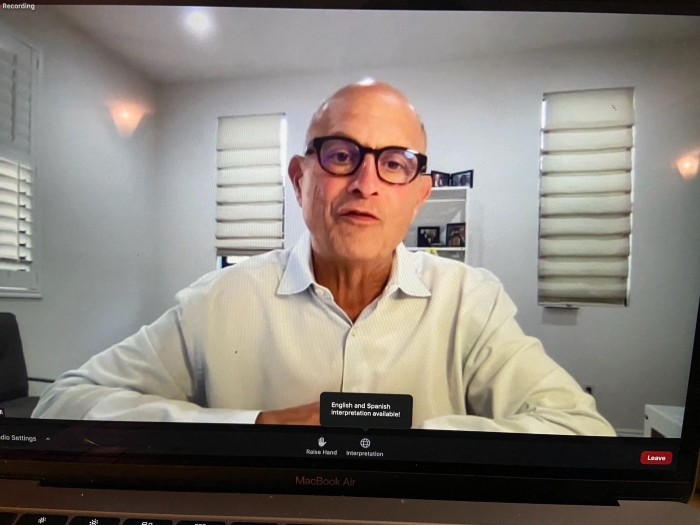 The number of African Americans in Los Angeles grew by 2.9% according to the 2020 Census, which nearly mirrors the city’s 2.8% population increase over the last 10 years for a current total of 3,898,747 people in L.A.

The statistics were disclosed at a special meeting of the L.A. City Council Redistricting Commission on August 19. The commission is charged with using census data to recommend a redistricting plan that outlines the boundaries of council districts (CDs) and each area should be largely equal in population.

“This census data, together with other sources such as the American Community Survey (ACS) and the community of interest public testimony we’ve received and will receive in the future, will help inform the commission in drawing council district maps in an inclusive and transparent way for the City of Los Angeles,” said Fred Ali, chair of the Redistricting Commission.

To assist the 21 board members in fulfilling their duties, Commission Executive Director Frank Cardenas, City Demographer David Ely and Paul Mitchell of Redistricting Partners presented key findings and results from the census. 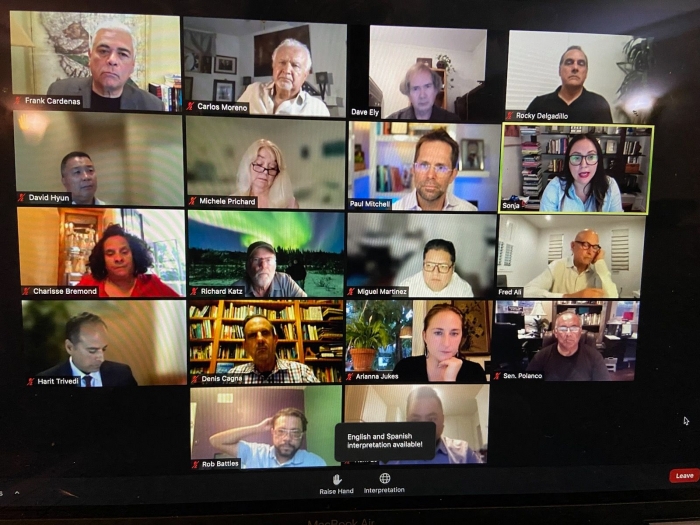 “Neighborhoods based on state law are the real building blocks of [council] districts. The real idea of redistricting is bringing communities together instead of dividing them in terms of representation and voting power,” said Mitchell, who noted that his staff will provide information on “how many neighborhoods are kept whole, how many are split and whether it’s split multiple times” during the process of proposing new district boundaries.

Also, the census data will be updated to incorporate 90,000 people in the prison population, whose numbers will be added to the neighborhoods where they were living before incarceration.

The L.A. City Council Redistricting Commission will hold a series of public meetings to solicit input from residents about resources, desires, histories and experiences that impact and define their neighborhoods. The board includes Charisse Bremond-Weaver, the Rev. Eddie Anderson and Valerie Lynne Shaw, who have mounted a campaign to persuade Blacks to participate in the process to help ensure inclusive representation, secure needed assets, and maintain a strong community.

The next public hearing is set for Saturday, August 28, at 10 a.m. where the commission will hear testimony focused on Council District 10.  To attend via Zoom, visit https://bit.ly/LACCRCZoom or https://zoom.us/join; Meeting ID No. 161 545 4787. 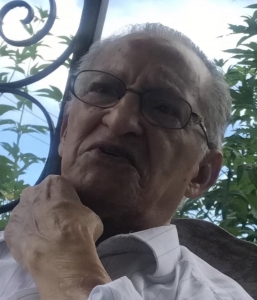 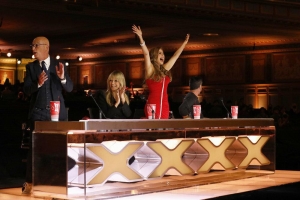 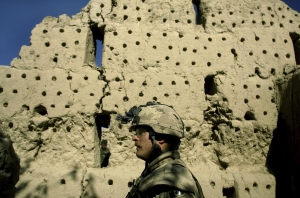 Afghanistan’s arc from 9/11 to today: Once hopeful, now sad 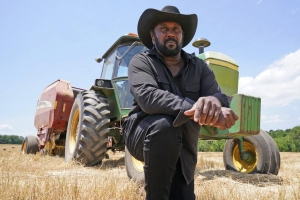 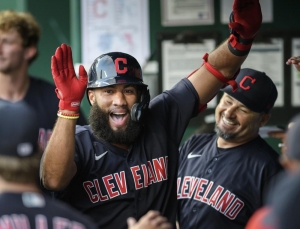