— Las Vegas, Indiana and Chicago Will Vie for No. 1 Overall Draft Pick — 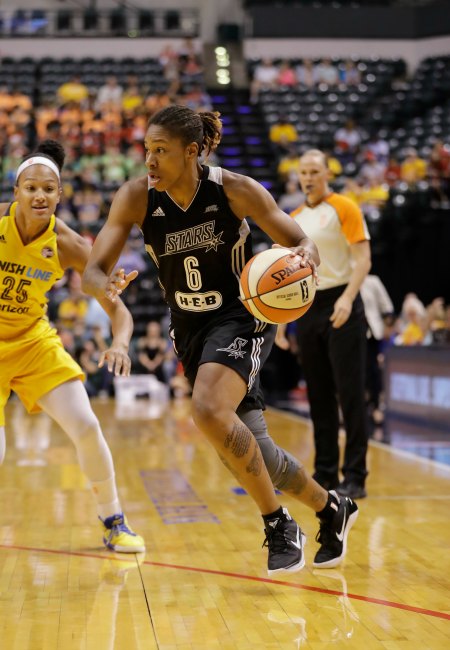 San Antonio Stars’ Alex Montgomery (6) goes to the basket during the first half of a WNBA basketball game against the Indiana Fever, Wednesday, July 12, 2017, in Indianapolis. (AP Photo/Darron Cummings)

The 2018 WNBA Draft Lottery presented by State Farm will be conducted on Monday, Nov. 13, in Secaucus, N.J., the WNBA announced today. The results of the lottery will be announced on ESPN2 during the 6 p.m. ET edition of SportsCenter prior to the network’s telecast of the NCAA women’s basketball game between South Carolina and Maryland at 7 p.m. ET. The Lottery winner will secure the top pick in the WNBA Draft 2018 presented by State Farm, to be held next April.

By missing the 2017 WNBA Playoffs, Las Vegas (formerly the San Antonio Stars), the Indiana Fever, Atlanta Dream and Chicago Sky have qualified for the 17th annual Lottery drawing. Atlanta’s spot in the lottery, however, belongs to Chicago, as the result of a July 31 trade in which the Sky sent Imani Boyette and Tamera Young to the Dream in exchange for Jordan Hooper and Atlanta’s first-round pick in 2018.

Lottery odds are based on the cumulative records of the two most recent regular seasons (2016 and 2017). Because the Stars had a cumulative record of 15-53, Las Vegas will have the most chances to land the top pick (442 out of 1,000) and is guaranteed at least the third pick.

In the drawing, 14 balls numbered 1-14 will be placed in a lottery machine and mixed. Four balls will be drawn to determine a four-digit combination. The team assigned that four-ball combination will receive the No. 1 pick. The four balls will then be placed back into the machine and the process will be repeated to determine the second pick. The two teams whose numerical combinations do not come up in the Lottery will select in the inverse order of their two-year cumulative record.

The order of selection for the remainder of the first round as well as the second and third rounds is determined by inverse order of the teams’ respective regular-season records solely from 2017.

A representative from the accounting firm of Ernst & Young will be in attendance to oversee the
lottery process.

This marks the sixth straight year that ESPN networks will televise the lottery.

The following are the number of chances for teams to land the top pick in the 2018 WNBA Draft Lottery presented by State Farm: 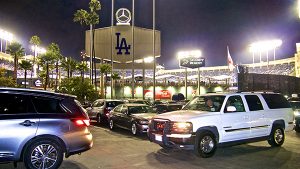 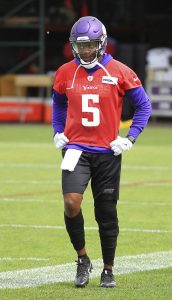 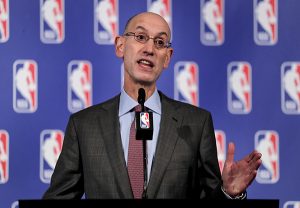 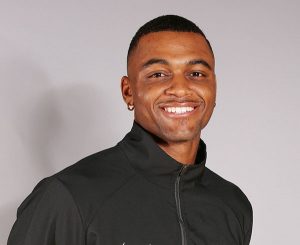 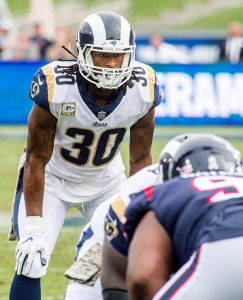