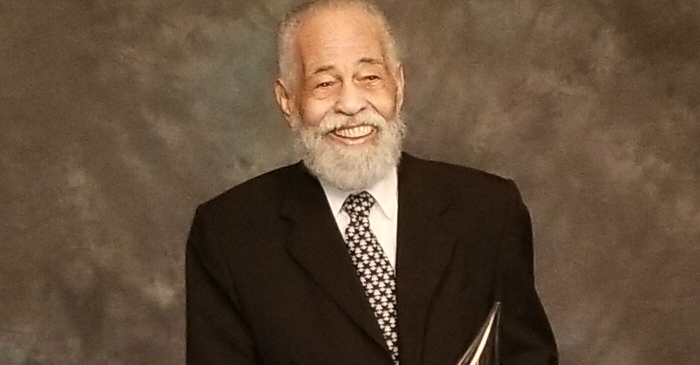 Freeman was the Texas Southern University debate coach for six decades before his retirement in 2013. Freeman recently celebrated his 100th birthday on June 27, 2019.

“The National Speech & Debate Association is deeply honored to award Dr. Freeman with our 2019 lifetime achievement award,” said J. Scott Wunn, Executive Director of the National Speech & Debate Association. “Our members, board members, coaches, and students hold Dr. Freemen with such high esteem – he’s like a celebrity within our organization. Freeman is the epitome of who our members hope to become – someone who defies the odds and uses the power of words to propel change. His words of encouragement at our National Tournament in Dallas will always echo through our hearts.” 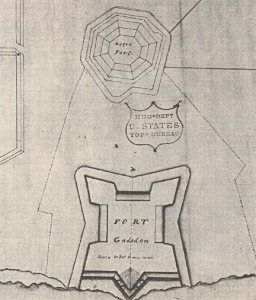 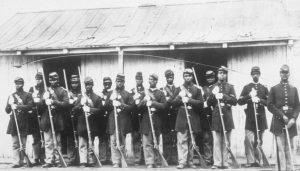 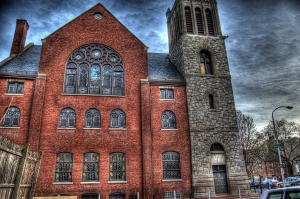 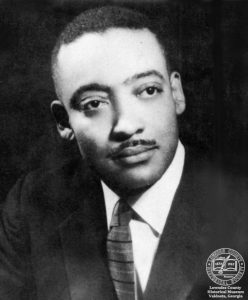