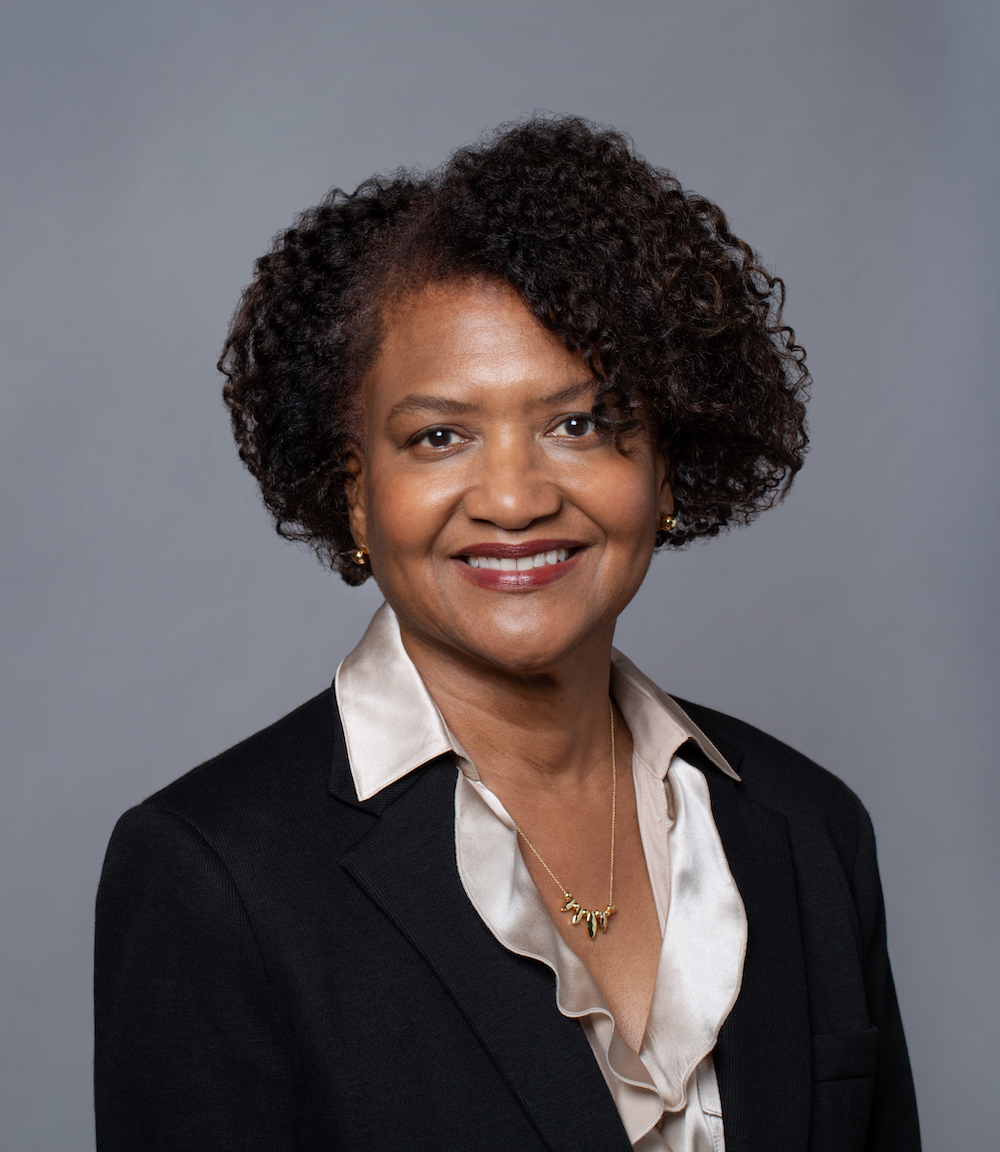 My two boys have started political clubs at their schools. They are educating their classmates about civic engagement—how to register to vote, where to go and what to do on election day, and how to learn about candidates’ positions on issues they care about.

Increasingly, polls show that our young people care about social justice. Our next generation has a desire for change, for a more just world. But too often they don’t vote. Why? Many don’t think their votes count. Many don’t know what they would be voting on. And, many just don’t know how.

Schools teach civics less these days, and for shorter amounts of time. Our young people, despite making up a significant portion of the voting population, know less and less about how our democracy works – and what they can do to change it.

That’s where we – their parents, uncles, aunts, elders and friends – come in. It’s up to us to fill the gap in education about one of our most important citizen duties: Voting. We can model behavior by voting ourselves. We can open a conversation that starts with this question: Are you registered to vote?

Here’s why we need to have that conversation, right now, with the young people in our lives:

Our rights depend on who we elect, and what political power holds office. Texas is leading a group of states who want to try, yet again, to get the courts to end the Affordable Care Act, stripping millions of people of health care coverage. Other states are implementing work mandates for Medicaid recipients, taking health care away from thousands of our most vulnerable and placing onerous burdens on people who need health coverage.

We elected those leaders. We elect them by voting – or not voting. If we don’t vote, those who show up at the ballot box will define the social context we live in, and which determines our health.

The vote on the country’s newest Supreme Court Justice has me thinking more deeply about what justice and the democratic process mean to me. I believe in social, gender and racial equality. I believe we have a responsibility to create a society where everyone has equal access to opportunity, including quality health care, without bias or discrimination or the unjust barriers that unfortunately remain a part of our lives.

A Supreme Court appointment is for life. That means the people who get elected can make policies that can affect us not just for the next four years, but potentially for the next 40.

The Supreme Court will be in a position to make decisions about the Affordable Care Act, Roe v. Wade, affirmative action—and many other issues that have to do with protecting vulnerable populations.

So what can we do about it? We can vote.

Voting produces leaders who do visionary things. Those leaders build hospitals that provide quality care in areas that have been underserved. They expand health coverage to people with pre-existing conditions. They pass laws to protect women who are the victims of sexual assault.

If we don’t elect visionary leaders, we can get policies that separate parents from their children; that deny people access to life-saving care; that act as though certain voices don’t matter.

There was a significant number of young adults who didn’t vote in the last election, because they felt their vote didn’t count. And those who didn’t vote could have changed the outcome of that election.

This November we have a chance to participate in our democracy and make it more just. With every House of Representatives seat up for re-election, each of us has a chance to make our values known through our vote.

We are fortunate in California in many ways. Our state’s commitment to social justice built Martin Luther King, Jr. Community Hospital — a hospital with quality health care as its core mission. Every day, with every patient we see, we live a mission of social justice—just as every vote sends ripple effects and adds up to change.

Let’s vote. And let’s encourage the young people in our lives to vote. It’s our responsibility, as their parents, role models and elders, to talk to them about the sacredness of this core democratic tradition and to encourage them to show up on Election Day.

This November 6, let’s vote as if our lives depend on it. In so many ways, they do.

For information on how to register to vote and to find your polling place, visit https://registertovote.ca.gov/ if you live in California, or https://www.usa.gov/register-to-vote outside of California. Share your comments and stories with [email protected]