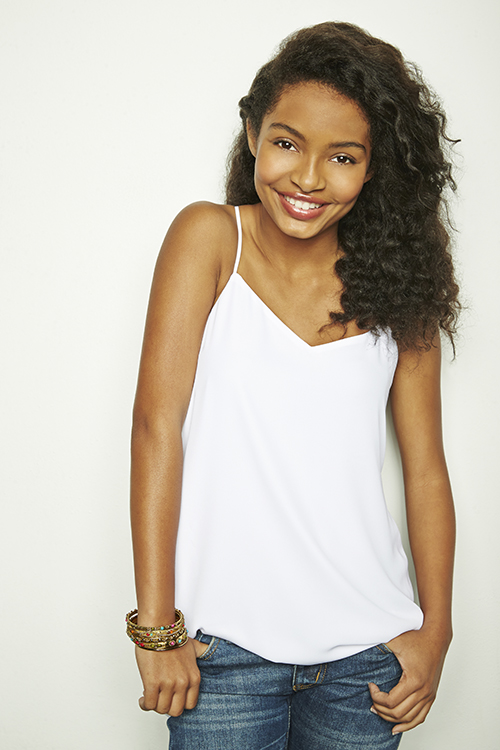 The 15 year-old “Black-ish” star has hopes of one day attending an Ivy League university while pursuing her acting career. (Theo & Juliet)

“It’s such a pleasure working with people who have fun on set and don’t make work feel like work,” Shahidi said.

On July 9, the 15 year-old actress stopped by an event hosted by Saving Our Daughters at the Boys and Girls Club in East Los Angeles to talk to young girls about having confidence and career ambition.

“When you want something you should go for it. The worst anyone could tell you is no,” Shahidi said to the group of 25 girls.

Born in Minneapolis, Minnesota, to an actress/model and photographer, Shahidi’s acting career started when she was six weeks old appearing in television and print advertisements alongside her mother. She later went on to do commercials/ads for companies like McDonald’s, Ralph Lauren, Gap Kids, and Target.

Her first big movie was in 2009 when she played Eddie Murphy’s psychic daughter in “Imagine That.” She’s also played a young Olivia Pope in ABC’s “Scandal” featuring actress Kerry Washington. Now she is on prime-time television as 14 year-old Zoey Johnson the eldest daughter of Rainbow, played by Tracee Ellis Ross, and Dre, played by Anthony Anderson on “Black-ish”.

“I enjoy working on set. Everyone encourages you to succeed in what you’re doing,” she said. “I learn a lot about improvisation working with actors like Anthony Anderson.” 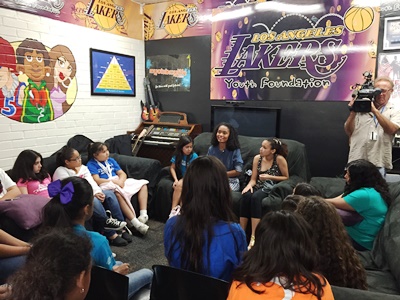 Yara Shahidi sits to chat with young girls about motivation and ambition at the Boys and Girls Club in East Los Angeles. (Amen Oyiboke/LA Sentinel)

Shahidi, a high school sophomore, encouraged the young girls to also stay vigilant in their schoolwork and figure out their favorite subjects. She believes that having a great work ethic in school will develop personality for future endeavors.

“I know I’ve done a great job in acting when I don’t separate the character from myself,” she said. “To be a great actress you have to be very confident about who you are as a person. It really comes through when you are true to yourself.”

The show has gained quite the popularity with television viewers who seek to find some old school 90’s sitcom humor. Several issues of today’s society have been covered in a humorous way on the TV show. From interracial dating to racial stereotypes, the show keeps the fluidity of tackling tough issues.

However, in real life, Shahidi confides in her mother to tackle real life issues about growing up, being a career woman and actress.

“The best advice I’ve received about acting was from my mother. She always tells me ‘when you stop having fun, quit doing it’ and that’s exactly what I’m going to do. Keep acting until I can’t anymore,” she said. 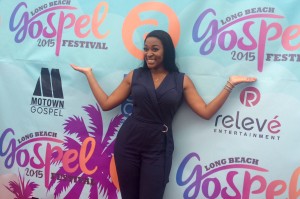 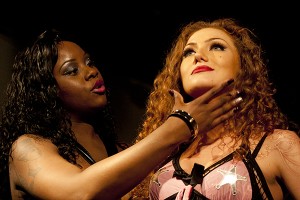 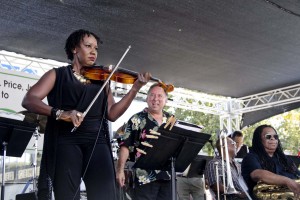