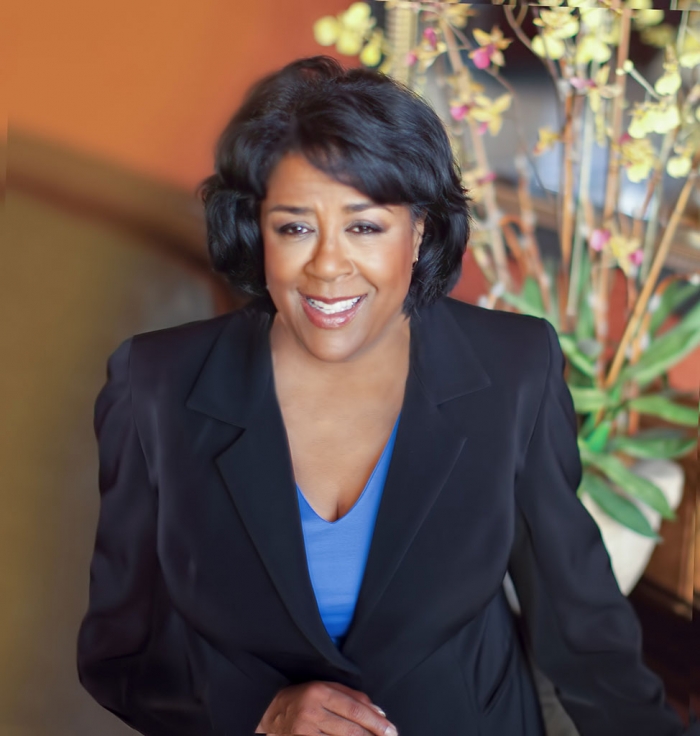 The homelessness crisis, rising cost of living, and the pandemic’s effect on mental illness are the top issues Jan Perry aims to tackle if elected as the representative for the 37th Congressional District.

As one of the candidates vying to replace Karen Bass in the U.S. Congress, Perry believes focusing on these concerns aligns with her long-held philosophy of putting people first by working on behalf of the community’s interest.

“I’m running for Congress because the system needs an overhaul.  All of the political infighting and the acrimony have taken place at the expense of the people, who I feel like have been forgotten in many ways,” Perry said.

“The pandemic exposed all of the disparities in our system. It left people, who are middle class and poor, even further behind in terms of their kids getting educated with remote learning, and not having access to technology and in terms of getting proper and timely access to medical care,” she explained.

Regarding the remote learning challenges that students faced during the pandemic, the candidate said she would focus on strengthening the Wi-Fi technology in the event that children have to adjust to similar conditions in the future.

“We must have a strong broadband infrastructure to make sure that young people have access on a daily basis to their classroom lessons, so they could continue to do their work and keep up,” she said.

Improving daily life for the unhoused is one of Perry’s highest priorities. If elected, she aims to focus on implementing emergency housing measures to move people from encampments to viable living structures.

“My immediate concern is that people’s lives are at risk. The longer you leave them out [in the streets], the more you shorten their lifespan, the more you subject people to contagious diseases and you put them at even greater risk,” said Perry.

Adding to today’s demanding environment, Perry noted, “Now the cost of fuel and cost of gasoline has gone up and it’s astronomical.  So, I’m running for Congress for all of those reasons and think I am the best candidate.”

Without a doubt, Perry boasts an impressive background with extensive experience in the public and private sectors.  From 2001 to 2013, she represented L.A.’s Council District 9, where she worked to increase healthy food choices in her district by supporting incentives to attract more grocery markets and backing restrictions on the opening of new fast-food restaurants.

Also, Perry fought to increase green space in densely populated neighborhoods by creating public parks throughout the area.  To the surprise of many detractors, she spearheaded the transformation of a nine-acre abandoned bus yard into a storm water wetlands and community park in the middle of South Los Angeles. The L.A. City Council renamed the project “The Jan Perry Wetlands.”

Another initiative Perry engineered led to the city purchasing a former shoe factory and selling it to the Downtown Women’s Center for $1, enabling the nonprofit to house twice as many formerly homeless women.  She also oversaw to addition of 5,000 affordable housing units in CD 9, including 1,200 permanent supportive housing units with support services in the Skid Row area.

“I’m an experienced leader and have a very well-documented record of delivering for my community and delivering for the local economy,” insisted Perry, who cited her success as general manager of the City’s Economic and Workforce Development Department from 2013 to 2018.

“EWDD was almost entirely funded by federal funds and we ran an extensive system of work-source Centers, small business resource centers and youth resource centers.  So, I really believe that we need a congressional representative who understands how to get federal dollars back into the communities that need them,” she said.

Most recently, Perry has lent her talents to nonprofit endeavors. She has served dual positions as executive director of the Infrastructure Funding Alliance and executive director of Shelter Partnership. Both roles allow her to fulfill her mission to improve her community while also maintaining relationships with stakeholders in the region – reasons that also motivated her congressional campaign.

“This is not an exercise in upward mobility for me. I’m grounded in community and I am grateful for community.  Because I have experience, I’m not somebody who would need to learn on the job. I could be ready on day one,” stressed Perry.

“There’s a lot of work to be done at the federal level to aid the City of Los Angeles and the County of Los Angeles in meeting the needs of the people that we’re supposed to be serving and to make their quality of life better,” she added.

“I’ve been in politics for a long time, and I’m very grateful because I do it out of a deep love for community. I deeply care about people’s families and I want to take care of them all of the generations,” Perry said.

“I have never asked permission to fight for a community and when I see the opportunity to make things better, I take it!”

Resurrection and Righteous Resistance: Towards A New Society, A New Earth a... 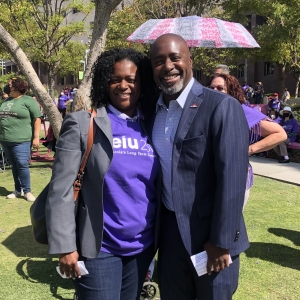 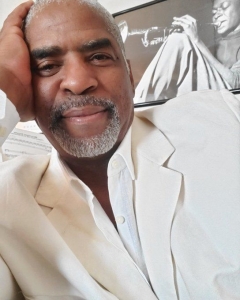 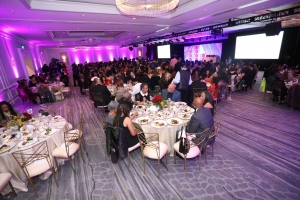