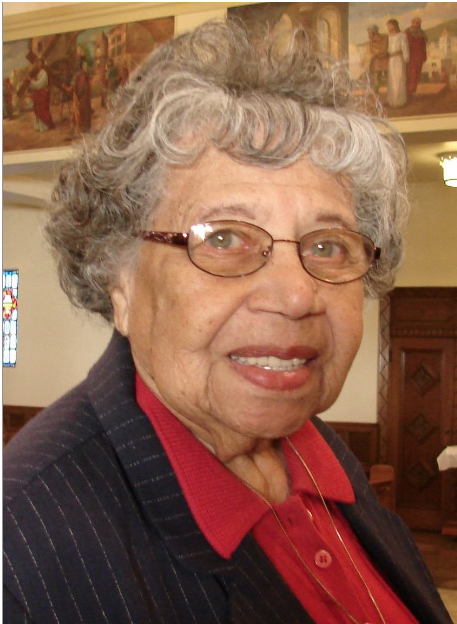 The recent killing of George Floyd by Minneapolis police officers reminded me of the long history of racism in America and why African Americans must continuously seek justice as demonstrated by the Black Lives Matter campaign.

Persons like me who are in their mid-90s, age-wise, and raised in the southern part of America, such as New Orleans, Louisiana, may be able to relate to the following facts.  Back then, it was known as the “Jim Crow era of total governmental racial segregation. We survived by obeying public and private signs such as “Colored Only” or “White Only,” in which you were only allowed to be served or even exist according to your racial heritage.

I can recall an incident when I was 12-years-old. My grandfather – Black White man that had three drops of Black blood, which exceeded the rumored governmental requirement of at least one drop to qualify as Black – and I boarded the bus and we directly to the “Colored” section.

Immediately, the bus driver pulled over and approached my grandfather, insisting that he sit in the “White” section.  My grandfather refused and the driver threatened to call the police, but changed his mind, fearing my grandfather was actually Black and could sue the company.  The driver then scratched his head and drove off.

Speaking of public transportation, another incident involved me boarding the bus and sitting behind the “Colored Only” sign and I relaxed and looked out the window to enjoy the scenery.  Suddenly, I heard a loud scream and a White woman who had sat next to me was running down the aisle screaming, “I sat next to a Colored woman!” She stumbled and almost fell!

Another most embarrassing incident occurred when I was an adult and went tone of the major department stores named Krauss. I picked a dress that I admired and asked the saleslady for the dressing room to try it on. She immediately told me that I could not try it on because I was Colored.

She continued by pointing out another White customer who looked to be my size and told me to approach her and ask if she would try it on for me. I immediately left the store.

Such painful incidents are not limited to public patronages. I can recall an occasion when a religious encounter occurred at a White neighborhood church when I was a pre-teen.  I walked over the beautiful lawn of this church only to have the White pastor scream at me, calling me a “god***n n****r” as he ordered me off. I was shocked, thinking that he should have asked God to bless me instead of damn me using a racial slur.

I had another encounter with a White teenager who was riding her bicycle in the “Colored” section and collided with me as I was on my bicycle.  Later that day, I was with my grandmother at the Mardi Gras parade when the girl spotted me and pointed me out to her father and he immediately started chasing me.  Fortunately, I was able to hide in the crowd and he didn’t find me.  Only heaven knows what would have occurred if he had found me.

Alice Williams, a longtime resident of the Willowbrook area of Los Angeles, is a Sentinel contributing writer. Even at the young age of 94, she continues to chronicle events and stay actively involved in her community as well as at Transfiguration Catholic Church, which is located in the Leimert Park district of L.A.