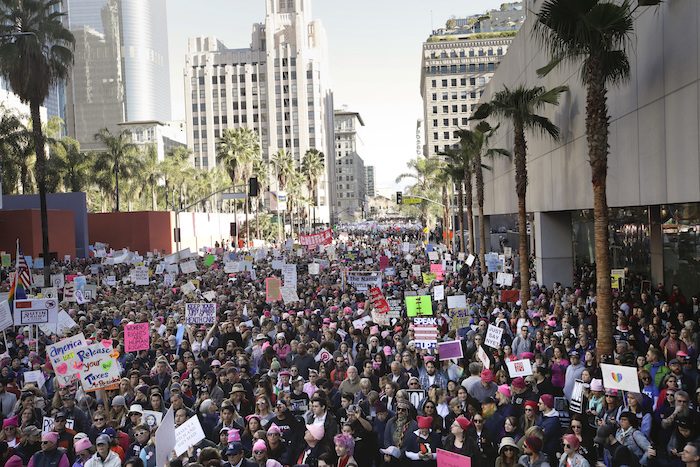 LETTING THEIR VOICES BE HEARD: Over 750,000 Women from all over the State of California gathered in Downtown Los Angeles to stand united and let newly sworn in President Donald Trump know that there issues should and will be heard. Protesters also gathered in Washington DC, New York and all across America and even in some other parts of the the world calling attention to the many issues that affect women and letting the President know they will not go quietly nor sit on the side lines for the next four years.(AP Photo/Jae C. Hong)

California continues to lead the progressive movement by drawing the largest crowd in the Women’s March movement. Over 750,000 women filled the streets of downtown Los Angeles in solidary with the Women’s March on Washington.

Historically Women have been fighting for rights dating back to 1848 with the first women’s rights convention held in Seneca Falls, New York. 68 women and 32 men signed the “Declaration of Sentiments”. The Sentiments demanded equality with men before the law, in education, employment and demanded that women be given the right to vote

Other highlights in the Women’s Movement included:

1920 The 19th Amendment to the Constitution granting women the right to vote, is signed into law by Secretary of State Bainbridge Colby.

1921 Margaret Sanger establishes the American Birth Control League, which evolves into the Planned Parenthood Federation of America in 1942.

The battle has been a journey and in 2017 memories of past oppression swelled up like a 9-month pregnancy and the next birth of the Women’s movement was born. The Women’s March!

With chants, posters and one love, Angelenos far and wide responded in resistance to Republican party policies and President Donald Trump. One day after Trump’s inauguration America resisted to unprecedented numbers worldwide with the main march held in DC and sister marches worldwide.  The march drew at least half a million in Washington, and there were some estimates of worldwide participation at 4.8 million. 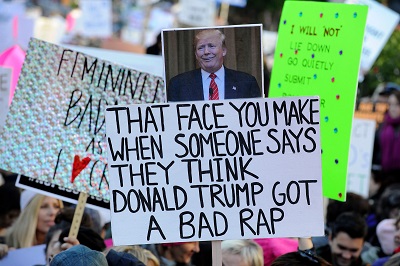 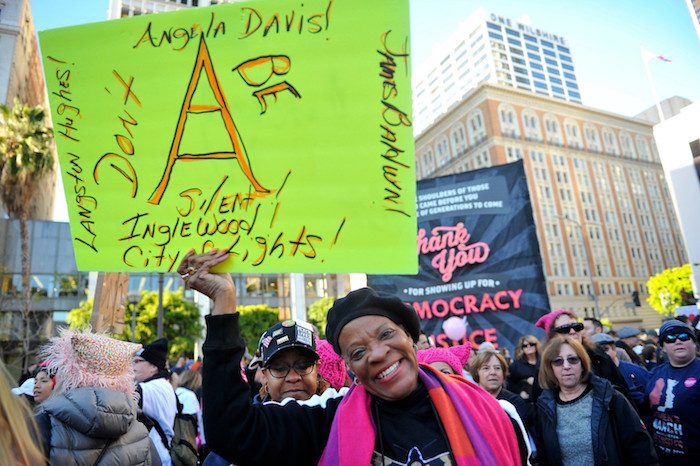 Symbolic gestures filled the day. The sea of pink hats was created by the Pussycat Project a nationwide effort to knit pink hats to be worn at the march. Their name refers to the resemblance of the hats’ corners to cat ears and attempts to reclaim the derogatory term “pussy“, a play on Trump’s widely reported 2005 remarks that he would “grab women by the pussy”.  The streets of downtown Los Angeles were so packed, a majority of the crowd could not get near the stage so break out rallies and chants filled the street 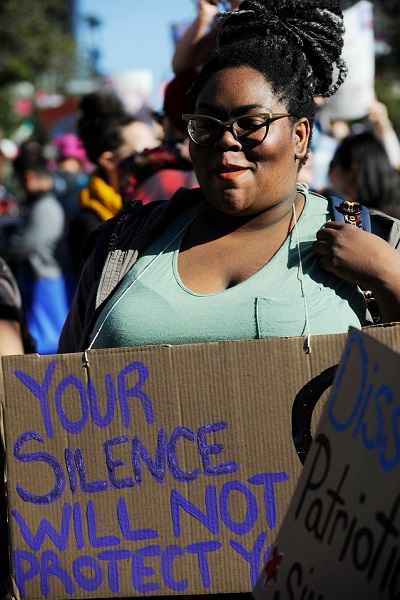 Locally the organizers of the Los Angeles march have gone as far as starting a foundation with an interesting committee. All of its donations go towards MALDEF (Mexican American Legal Defense and Education Fund), Planned Parenthood & Los Angeles LGBT Center. It should be noted Civil Rights; Criminal Justice Reform or Gun Control donations are not listed and the website does not say if some of the donations go to the national Woman’s March. “The Los Angeles website is mysterious and vague about leadership and diversity in donation allocation,” griped some rally participants.

Overall the unity of the movement has carried on to a national call to action for “EVERY 10 DAYS TAKE ACTION ON AN ISSUE WE ALL CARE ABOUT. The first action is to write a postcard to your Senators about what matters most to you – and how you’re going to continue to fight for it in the days, weeks and months ahead”, the website states.

They encourage visitors to host a postcard party with family, friends and neighbors. They also provide a postcard to download to keep unity in messaging. The detailed information can be found at https://www.womensmarch.com.

The question remains as the Republicans continue to move swiftly to change America. Will America move past the march and hold these elected officials accountable by going beyond the march to aggressive civic participation. Time will tell. 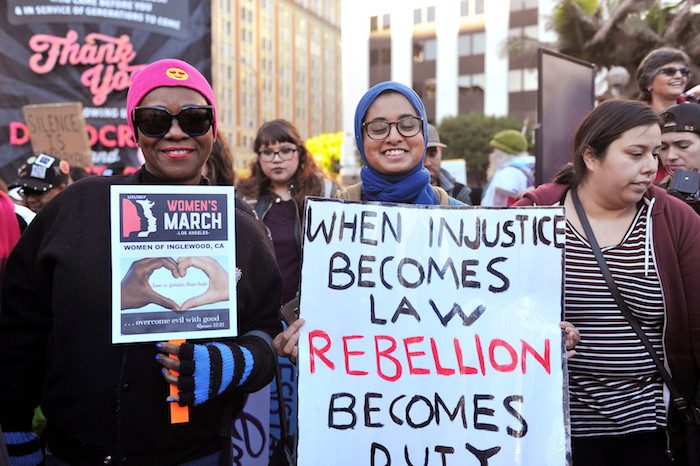 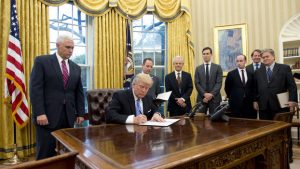 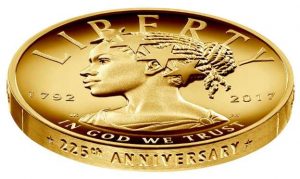 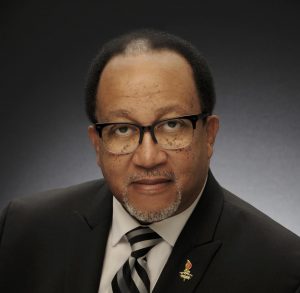 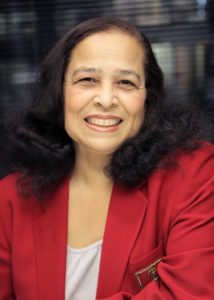 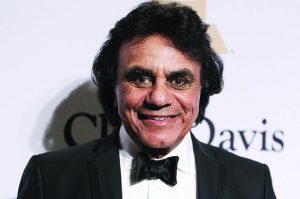