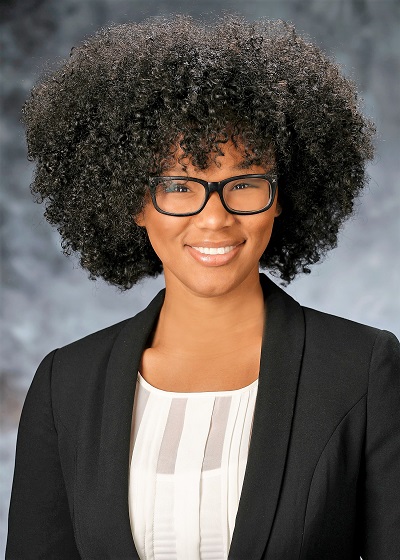 These are just some of the words that describe Dr. Eva Michelle Wheeler. In possession of a J.D., and Ph.D., she is a California-licensed attorney and an Assistant Professor of Spanish at New Mexico State University. At the age of 16-years-old, Dr. Wheeler was among the youngest freshmen at Oakwood College, a historically black institution in Huntsville, Alabama. Recently, she took the time to speak to the Sentinel about her success, challenges and inspirations.

“For me, success means waking up every day and giving my best to something that I love and that can make a difference for others,” said Dr. Wheeler.

“My father grew up in Louisiana’s Ouachita Parish in the 1940s, ‘50s, and ‘60s—in the heat of the terror wreaked by Jim Crow segregation. As such, he did not have access to the same educational, professional, or social opportunities that I have today. My mother, born and raised in San Diego, chose to put her academic career on hold when she became a teenage mother (she would later go on to earn a Ph.D.).”

After Oakwood, Dr. Wheeler attended NYU School of Law, where she received a Dean’s Award scholarship. At NYU, she took courses on race and legal scholarship, immigration, and international law. She also conducted legal research on laws governing moral behavior in Latin America, the relationship between lynchings and contemporary capital punishment, and the constitutionality of publicly funded Historically Black Institutions.

Outside of the classroom, Dr. Wheeler was a member of the Black Allied Law Students Association, which promoted community service and mentorship of local high school students. She also participated in a legal clinic, offering free legal services in the South Bronx, and assisted on pro bono cases, and served as an interpreter for Spanish-speaking clients.

During her junior year, Dr. Wheeler studied abroad in Spain, where she learned Spanish. After three years at NYU, Dr. Wheeler passed the California Bar Exam and accepted employment in the Los Angeles office of a global law firm. For the first two months, Dr. Wheeler was a Pro Bono Fellow at the Alliance for Children’s Rights, where she advocated for the appropriate amount of funding for children in foster care.

Initially, Dr. Wheeler was putting television shows like “Law and Order” to shame bringing justice in real life. After two years at the firm, her vision of success would change, trading legal documents for a syllabus.

“I initially wrestled with the decision to transition from a prestigious and lucrative career in the private legal sector to a career in the Humanities,” said Dr. Wheeler. “Ever since I made the decision, however, I have discovered new ways to experience and measure success.”

Dr. Wheeler attended UC Santa Barbara to pursue an M.A. in Spanish and a Ph.D. in Hispanic Languages and Literatures. At UCSB, in addition to degree requirements, she studied Portuguese, Catalan, French, and Basque and had the opportunity to study in the Basque Country for three summers.

As a SKILLS Teaching Fellow, Dr. Wheeler participated in an academic outreach program that partnered graduate students with local high school teachers to teach a linguistics curriculum and mentor students through the process of original research. Dr. Wheeler’s dissertation research involved six months of fieldwork in the Dominican Republic, where she employed language as a lens through which to examine racial complexities in new ways.

In her current position as Assistant Professor of Spanish at New Mexico State University, Dr. Wheeler teaches courses in Spanish and Spanish Linguistics, conducts research in the Dominican Republic, Mexico, and Cuba and collaborates with the Black Programs department in mentoring and cultural events for the university’s African-American student population. Dr. Wheeler spoke about some the best advice she received while pursuing her dreams.

“From as early as I can remember, my parents emphasized to me that education, a strong work ethic, and an unrelenting commitment to excellence were the key to creating the options and the opportunities of which I would one day dream,” said Dr. Wheeler.

“Whenever someone asks me about my accomplishments, I like to say that I am standing on the shoulders of giants—people who paved the way for me with their own blood, sweat, and tears. Among those giants, two of the individuals who stand the tallest are my mother and my father who taught me to believe in the power of my dreams (shout out to Eleanor Roosevelt and Michelle Obama).”

Dr. Wheeler spoke on what she’s most proud of in her career so far and what she would like to share with the community. She believes in giving a voice to the community and the pursuit in excellence are constants in life. 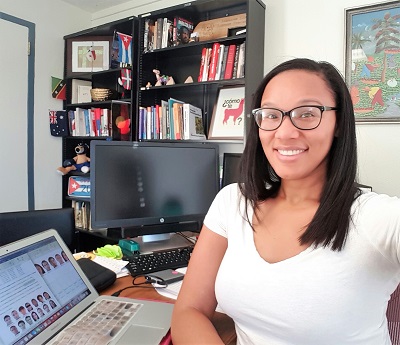 “I am proud of the courage that it took for me to step away from a prestigious and lucrative career and pursue a new career that fills me up,” said Dr. Wheeler.

“To anyone who is reading this article, especially any young people who are just beginning to chart the course of their lives, dream big dreams—dreams that are bigger and loftier than your circumstances may dictate. Pursue excellence relentlessly; never give up; and remember that you are writing your own life story. Make it count.” 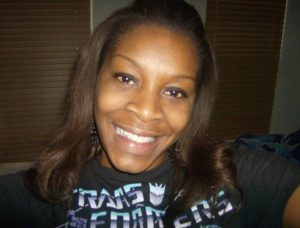 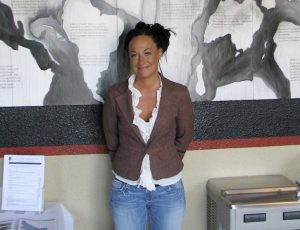 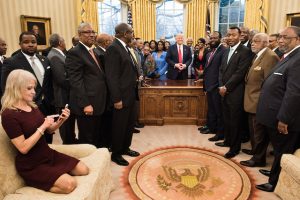 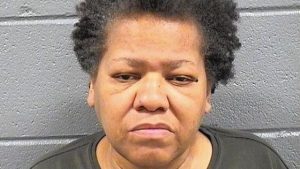 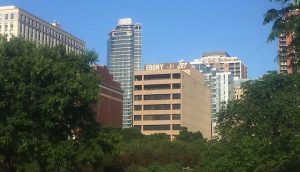