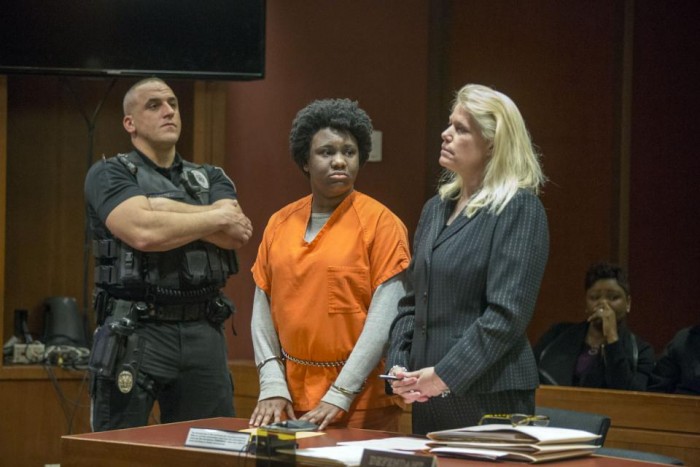 With her mother Juana Sully seated behind her, Hyphernkemberly Dorvilier, stands between a sheriff’s deputy and her defense attorney Karen Thek as she listens to the charges against her. (Ed Hille/The Philadelphia Inquirer via AP)

(AP) — A woman pleaded guilty Monday to setting her newborn on fire and leaving her in the middle of a New Jersey street.

Hyphernkemberly Dorvilier pleaded guilty in Mount Holly to aggravated manslaughter. She had previously pleaded not guilty to a murder charge.

The 23-year-old Pemberton Township woman doused her newborn with accelerant and set her on fire in January 2015, investigators said. The baby had third-degree burns over 60 percent of her body and died two hours after she was flown to a Philadelphia hospital.

Prosecutors will recommend that Dorvilier be sentenced to 30 years in prison. She is scheduled to be sentenced April 22.

Prosecutors say she hid her pregnancy from her mother and sister. Investigators say the baby was found with her umbilical cord and placenta attached.

Police responded to a call about a fire on a road in the township, 30 miles east of Philadelphia. When they arrived, they found a neighbor holding Dorvilier down on the ground and the baby wrapped in a smoldering towel and paper, according to the court documents.

Dorvilier was found with a can of WD-40 and a lighter in her jacket pocket, investigators said. 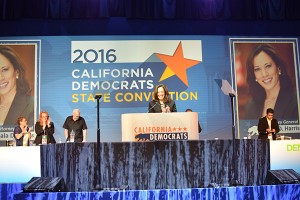 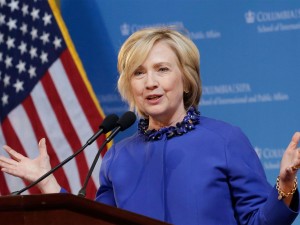 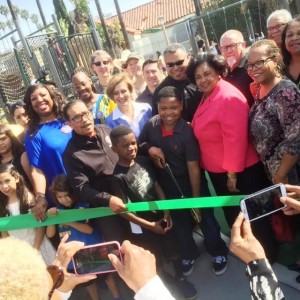 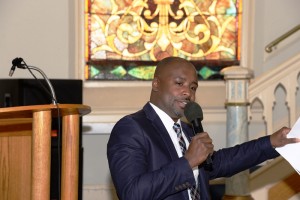 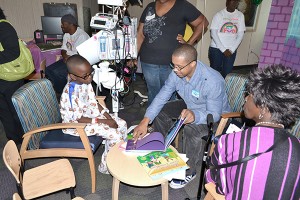 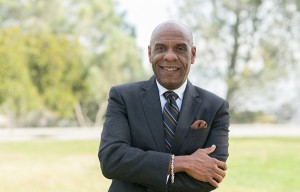