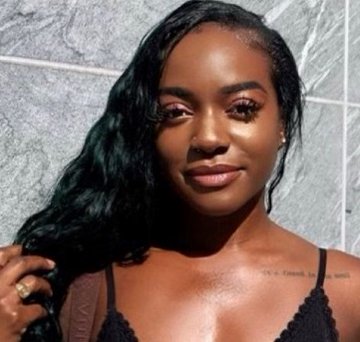 A missing 30-year-old woman who had last been seen in Duarte has been found in a hospital, authorities announced tonight. Cashawn Ashley Sims, who also goes by the nickname “Cookie,” had last been seen on Sept. 8 in the 2100 block of Broach Avenue, near the border with Irwindale.

The Los Angeles County Sheriff’s Department announced Thursday night that Sims had been found in a hospital. She was described as being in good condition, and there was no suspicion of foul play. 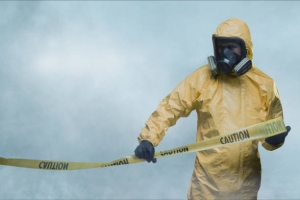 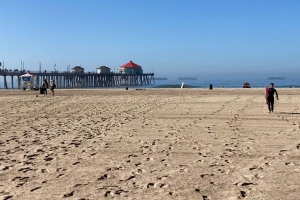