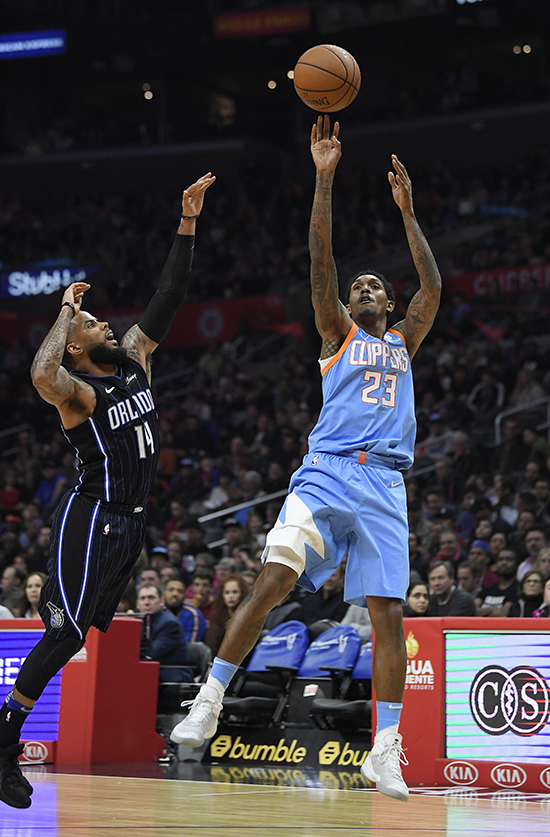 Coming off an impressive victory over LeBron James and the Cleveland Cavaliers Friday night, the Los Angeles Clippers shifted their focus to the Orlando Magic, a team who currently owns the worst record in the Eastern Conference.

It felt like a must-win game for the Clippers who hold the eighth spot in what is a very tight Western Conference playoff race which is why panic was felt in Staples Center Saturday night when Los Angeles found themselves trailing by nine points midway in the third quarter.

However, thanks to stifling defense in the fourth quarter from Los Angeles that held Orlando to 16 points on 28.6% shooting, the Clippers were able to escape with a much needed 113-105 win and maintain their playoff slot.

A loss could have dropped Los Angeles (36-29) completely out of the eighth spot behind the Denver Nuggets (36-30), as well as the red hot Utah Jazz (36-30) who are currently on a six-game winning streak.

The Clippers are 11-4 over their last 15 games and have won four of their last five after defeating (20-47) Orlando.

“It was a game that we should have, you know based on records and where we are in schedule, it was one of those games we needed,” Clippers guard Lou Williams said.

Williams led the Clippers with 25 points, 10 of them in the fourth quarter, while Tobias Harris added 21 points and grabbed nine rebounds.

For Orlando, Jonathan Simmons led all scorers with 24 points and seven assists, while D.J. Augustin and Nikola Vucevic chipped in with 19 and 17 points each, respectively.

Los Angeles started the game off on a 10-0 run, as it looked like the Clippers were ready to run away with an easy victory.

“It’s different, we’ve got a new dynamic of guys, buts it’s a good win for us,” said Harris.

“[We just need to] continue to get better offensively, and defensively really lock in, and be able to really execute, especially when we get up.”

Down early, the Magic stayed relentless and refused to go away, as they went on to outscore Los Angeles 31-26 in the second quarter and even found themselves leading 58-56 at halftime, thanks to 57.1 percent shooting from the field.

Orlando used a 9-2 run to extend their lead to 81-72 midway through the third quarter, but it did not last long, as Los Angeles closed their deficit to only two points to start the fourth quarter.

“People look at the records in the NBA and think, `Oh, you’re going to win,” Rivers said. “It just doesn’t happen. You have to play well to win an NBA game. And we played just well enough.

“Give Orlando credit. They’re out of the playoffs, but they’re making you play hard and not just rolling over.”

Milos Teodosic played well and kept the offense intact, scoring 15 points and dishing out seven assists off the bench, while DeAndre Jordan added nine points to go along with 18 rebounds.

In the fourth quarter, Williams completely took over the game for the Clippers as Orlando would have no answer for him.

On back-to-back possessions, Williams buried two three-point baskets in a row, stretching Los Angeles’s lead to 101-92 with 7:49 left in the game, as Orlando would not be able to overcome the deficit.

“Tough games, every game. We just have to keep our focus, we got to keep the ‘one game at a time’ motto, which we’ve kept all year,” added Rivers.

“I have a great group, every night we can change the lineups, nobody complains, everybody is always ready, certain nights some guys play, other guys don’t play, and no one cares. They just want to win, and that’s why we’re winning games.”

Los Angeles now prepares for their three-game road trip starting first in Chicago Tuesday night, only before they head to Houston to face the Rockets on Thursday and then the Oklahoma City Thunder on Friday. 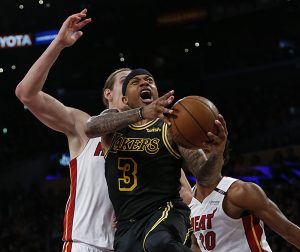 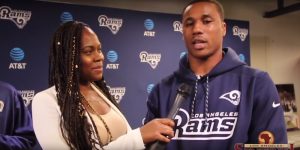 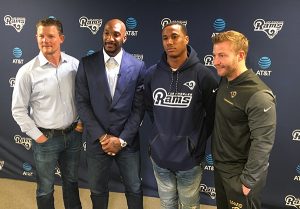 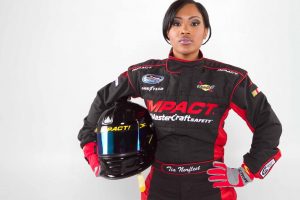