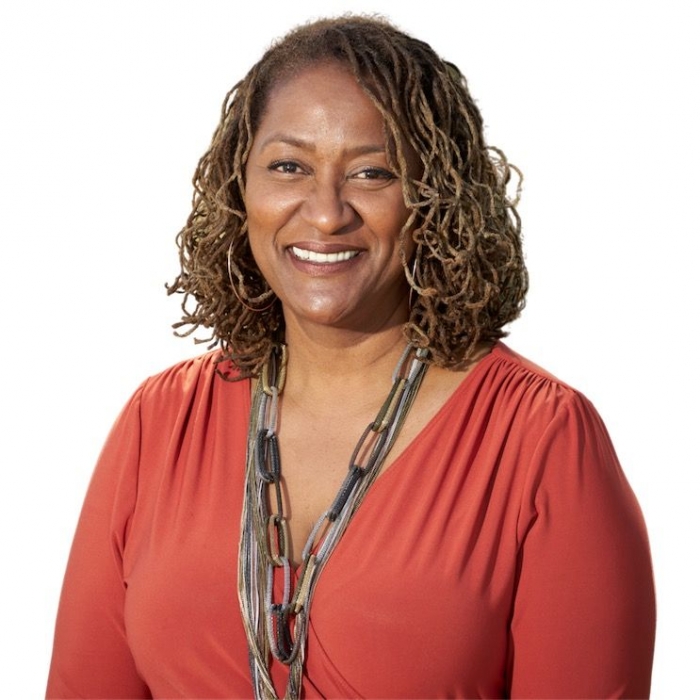 California is preparing to receive billions of federal dollars to grow and improve our infrastructure due to the passage of the historic Bipartisan Infrastructure Investment and Jobs Act (IIJA). New infrastructure projects have the potential to transform important parts of our communities — roads, waterways, public transit, and more — and have a direct impact on public health, economic prosperity, and environmental sustainability. Given this once in a generation opportunity, regions across the state have an interest in securing a piece of the funding.

Historically, infrastructure funding decisions have favored larger, wealthier, less-diverse areas, while failing to adequately invest in and at times protect our most vulnerable communities. Cities like Los Angeles have been shaped by inequitable infrastructure initiatives, like the 1956 Federal Aid Highway Act, which destroyed and bifurcated historically Black neighborhoods and left a legacy of disproportionate pollution burdens in its wake.

Today, for places like South LA, equitable investments in infrastructure could transform this legacy and translate into improved quality of life, fewer health problems, cleaner environment, and new career pathways. So how do we ensure this momentous investment goes where it is most needed? 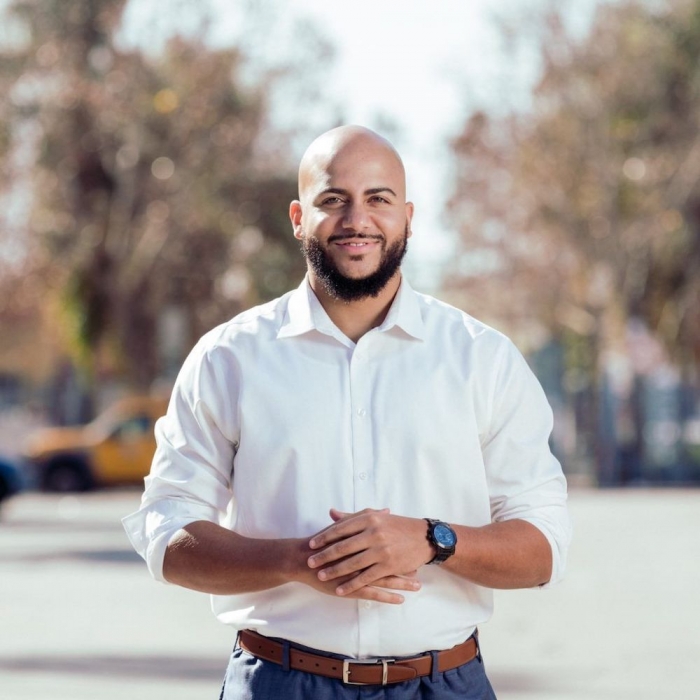 Justice40 for California and Los Angeles

The California Justice40 Act (AB 2419) adds an important promise to the IIJA, ensuring that a minimum threshold of these funds will be dedicated to low-income, historically disinvested and marginalized communities across the state. This piece of state legislation cements the executive action signed by President Biden that establishes a government-wide commitment to direct 40% of all federal climate and energy investments to communities facing the greatest environmental burdens.

As California prepares for the wave of funding promised by IIJA, we have a rare opportunity to reimagine our infrastructure investment policies at state and local levels so these dollars are used equitably and strategically to build the future we need.

In Los Angeles County, these areas are concentrated around South and East Los Angeles, along the 710-Corridor, and in the Northeast San Fernando Valley.

A Justice40 Advisory Committee made up of state agency experts, members of Indigenous groups, trade representatives, and local advocates will also be created to guide  the implementation of these funds and ensure accountability to local communities.

The Justice40 Act, which recently passed the State Assembly and is now under consideration in the Senate, has already received enthusiastic support from dozens of environmental, social justice, housing, and cultural advocacy groups; and the Los Angeles County Board of Supervisors recently voted to support this vital legislation.

Infrastructure projects can take many forms depending on the economic, cultural, and environmental needs of the local community. All projects have the potential to create multiple benefits, such as good, high road jobs, increased climate resilience, and improved health outcomes . Here are a few examples of how communities stand to benefit:

Improved Transportation. Currently, three-quarters of low- and middle-skill jobs cannot be reached by a one-way, 90-minute commute. Even worse, people making less than $40,000 a year spend twice as much on daily transportation than those who make over $130,000. Redesigning our approach to transportation—including road design and public transportation options– can reduce commutes and financial strain for all Californians.

Addressing the legacy of environmental harm. Over 30 years of research tells a story that residents of South LA know too well:  hazardous industrial facilities are disproportionately sited in poor communities of color. In L.A., 1.2 million residents, 91% of which are people of color/BIPOC, live within 2 miles of facilities that handle hazardous waste leading to higher rates of asthma, heart and lung disease, and other illnesses. Federal funding will be available for environmental remediation of brownfields and repurposing of abandoned industrial property to remove blight, improve public health, and create spaces for communities to use.

New industries. In South L.A. steel workers, automakers, aircraft manufacturing, and other industries prospered until the late 1960s. As these industries slowly migrated eastward, 75,000 blue-collar jobs were lost and Black working families were disproportionately impacted. The IIJA opens the doors for local and state governments to partner with emerging industries to put Californians back to work. From design to construction to management, infrastructure projects result in jobs for many skill levels.

Climate Resilience. A central goal for both the IIJA and Justice40 is to address the causes and effects of climate change. Californians are already feeling the effects of poor air quality and heat-related illness as well as increased energy demands, risk of wildfire, drought conditions, and coastal erosion. With IIJA funding, communities will be able to counteract some of these challenges with expanding funding for community climate resilience hubs, urban greening, weatherization services, protections against wildfires, and using local water resources more efficiently.

Investing in our most disinvested and vulnerable communities is investing in our shared future. The California Justice40 Act recognizes that the infrastructure choices we make now have the power to shift our path toward a stronger economy and stable climate for all. Let’s work toward a future where the infrastructure we build reflects our values and serves all the people of California. 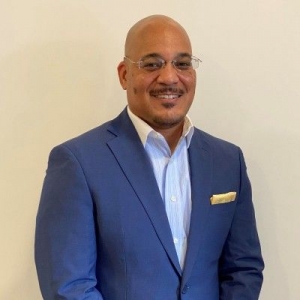