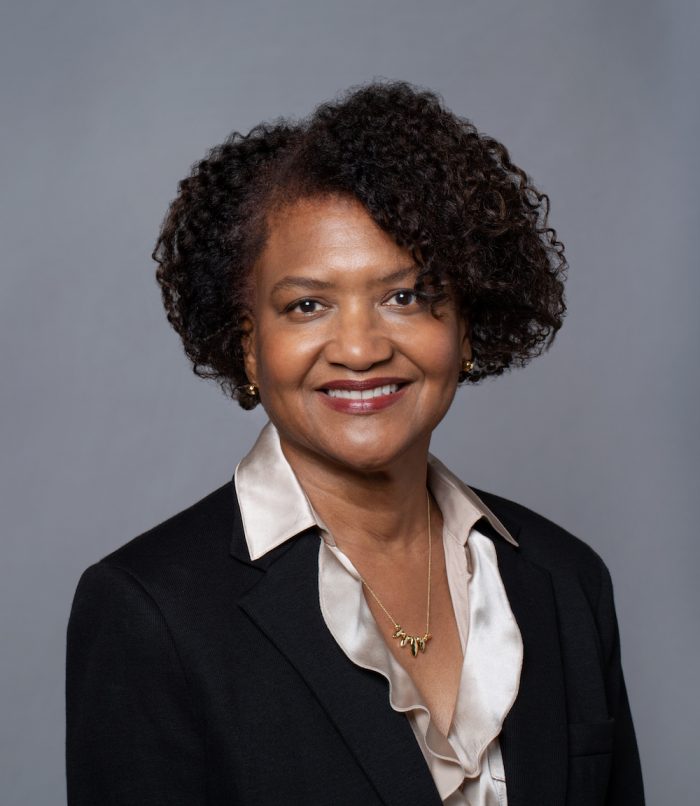 I used to think about environmentalism as a topic of the privileged.

Images of wealthy White people hiking in the mountains would come to mind, and I thought of it as their movement to protect spaces where they could enjoy their favorite leisure activities.

In recent years, I have read and learned about the issue in a way that has woken me up to the global environmental crisis we are facing and why it is an urgent health issue, especially for communities of color.

The environment is not just some far-off national park. It is the air we breathe, the water we drink, and the land we live on. It is not just about the beauty of nature—although I appreciate that, too. It is literally our lifeline, and its destruction affects our planet’s ability to support life for us, for our children, and for our children’s children.

That may sound overwhelming and removed from our day-to-day lives, but consider the destruction of homes and communities from extreme weather events that have already occurred. Flooding along the Gulf Coast and the recent California wildfires are prime examples of how climate change destroys communities. Our state is coping with hundreds of millions of dollars in damage from the recent fires, some of which we are all going to have to shoulder. There were other costs as well. Smoke from wildfires filled the air with harmful particles that made breathing unhealthy and provoked asthma attacks.

If you’re wondering what the source of the problem is, look no further than our driveways. Cars, trucks, ships, trains, and planes burn the oil and gas that account for nearly 30 percent of global emissions. Fossil fuels also are used to generate electricity, which accounts for another 28 percent of the pollution that is swiftly changing our climate. Scientists are telling us that these sources of carbon emissions need to stay in the ground to prevent our planet from progressing along a dangerous path of warming.

What is the answer? We need to stop using so much gas, oil, and coal and start using clean energy.

Again, as a person of color, I used to think that clean energy was something that only the affluent could afford to care about. After all, how many of us have the money to buy a $100,000 Tesla electric car?

But the reality is there is a lot we can do without spending a dime. We know there are alternatives to burning carbon that will give us the energy we need without destroying our environment. We can put pressure on our elected officials and corporations to move away from carbon and toward alternative energy. Converting our economy to clean energy will also create new industries and jobs.

I believe the idea of a Green New Deal is going to become a central part of the progressive agenda during the next presidential election. An idea promoted by young, grassroots leaders and introduced as draft legislation by Alexandria Ocasio-Cortez (who at 29 is the youngest Congress member ever elected) the Green New Deal is a bold and visionary series of policy changes designed to achieve two primary goals: transform America’s economy toward 100 percent renewable clean energy, and reduce poverty and economic inequality by creating new industries and well-paying jobs in alternative energy. I encourage you to tell your leaders to get behind this transformative effort.

Send an email and ask your legislators to commit to reducing transportation emissions, which is still a growing source of pollution in California.

Push back against the federal administration’s plan to weaken fuel economy standards, which would encourage the production of gas-guzzling vehicles.

Say no to the Trump plan to revoke California’s power to set its own, stricter environmental protection rules—a move that could cause vehicle pollution to rise even more.

Encourage our leaders to develop alternative energy technologies—which will also create new jobs and industries to rebuild local economies across America, including here in South L.A.

We need to do this for our kids. I have two teenaged boys who will inherit a far warmer planet. They will have to cope with diseases, like Zika virus, that are brought here by mosquitos attracted by our warming climate. They may confront higher prices for food, or even food shortages, because rain has dried up the breadbasket of the Central Valley.

And they’re the lucky ones, because they live in California. As we’ve seen from Africa to India to areas of high poverty in the United States, communities at the low end of the economic scale—which are too often communities of color –suffer more from the impact of devastating floods, drought, insect-borne diseases, and food shortages.

I am now a fervent environmentalist, and I believe that every progressive, and every person of color, has a special interest in this cause. I hope you’ll join me in talking about this issue with your friends, family and elected officials.

Maya Angelou once said, “When you know better, do better.” We know better, so let’s do better. The health of our families and the future of our planet depend on it.

Share your feedback, questions, comments and stories with Dr. Batchlor at [email protected] 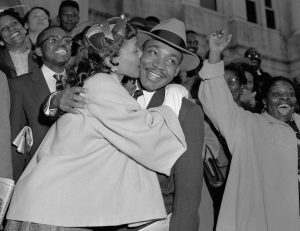 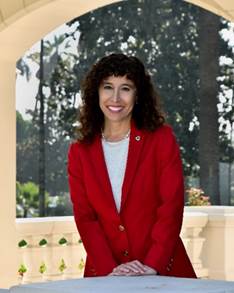