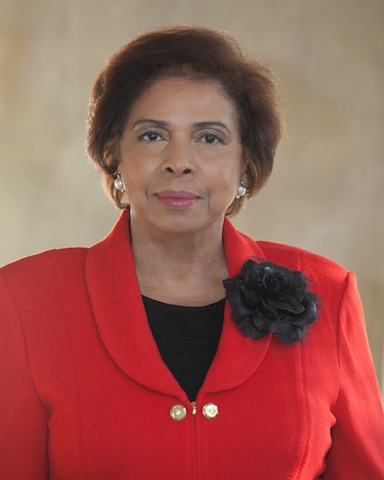 Historic references are frequently used to comparatively illuminate the character of current persons and/or events.  Recently I have been reminded of the saying, “Nero fiddled while Rome burned!”  In truth, Nero didn’t fiddle He, in greatest likelihood, played a lyre, a stringed instrument best described as a hand-held harp.  Important in this reference is not the description of a lyre. What is important is the lack of action of the Emperor Nero.

Nero’s rule is associated with tyranny, corruption, extravagance, debauchery and emotional instability. He is most infamous for the executions of Agrippina, his mother, and Octavia, his wife.  Several executions that he ordered were justified by false revisions of the truth, and yes, he was a known liar. Although some question its accuracy, many Romans are said to have believed that Nero started the Great Fire of Rome to clear space for his planned palatial complex – his Golden House. To remove suspicion from himself, it is said that he blamed Christians for setting the fire and began brutally executing many of them. Whatever the truth of the matter is, contemporarily, Nero is dramatically depicted as a self-absorbed, narcissistic maniac.

Now fate presents another catastrophe of the magnitude of the Great Fire of Rome – Hurricane Maria. This storm, with strength and size rarely seen in this hemisphere, has devastated and fundamentally changed the history of Caribbean islands for decades.  My heart and prayers go out to all affected by Hurricane Maria (and Hurricane Irma).  Specific to current concerns are the 3.5 million plus Americans on the islands of Puerto Rico, Vieques and the US Virgin Islands that have been overwhelmed in the aftermath of Maria and who lack the immediate support and recovery assistance afforded hurricane victims in the Houston area and in Florida.

Maria made landfall on Puerto Rico on September 21st. In its wake, the entire electrical grid was disabled and water service was cut-off to 75% of the island.  Widespread flooding and/or wind-blown debris disrupted access to towns and cities throughout the island. Cell towers were knocked-down and communication on the island is severely disabled.  Hundreds of people crowd the San Juan airport, where temperatures soar above 100 degrees, in hopes of securing a seat on an outbound airplane to relative safety.  Of over 60 hospitals on the island, only 11 are operational. Others lack the electrical power necessary to provide adequate services. People line-up before dawn to get the limited supplies of ice to preserve their food and fuel to power generators and other machinery.  Yet, it has taken #45 seven days to relieve Puerto Rico from the Jones Act and eight days to direct enhanced support from the US military.

Lieutenant General Russell Honore, who directed Katrina relief and recovery, has publicly criticized current relief efforts.  It did not take General Honore to address the fact that the US military was the only single entity with the personnel resourced and trained to manage a catastrophe of this magnitude. He compares the 60,000 active duty and reserve soldiers assigned to the Katrina response to the inadequacy of the 5,000 assigned to relieve Puerto Rico.

For over a week, broadcasters have suggested that it was not widely known that Puerto Ricans were Americans, too.  That may be true, but I add that they are mostly Americans of color and speakers of the Spanish language. History has proven a standard of disparate treatment for persons so situated.

Considering the lack-luster response of #45’s administration to the tragedy in Puerto Rico, it is easy to draw parallels between Nero and #45.  In the midst of suffering, #45 has belatedly cast a blind eye on the needs of our island kin.  We must not continue to accept or tolerate his neglect. 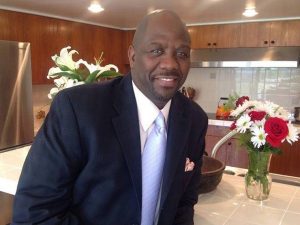 Pope Francis, the LA Archdiocese, and a Community’s Quest for Enviro... 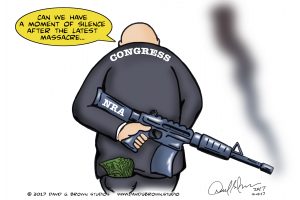 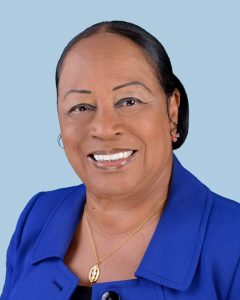 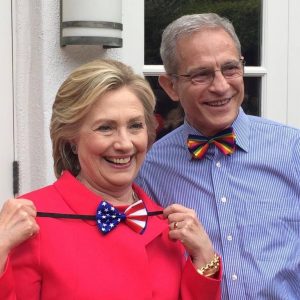