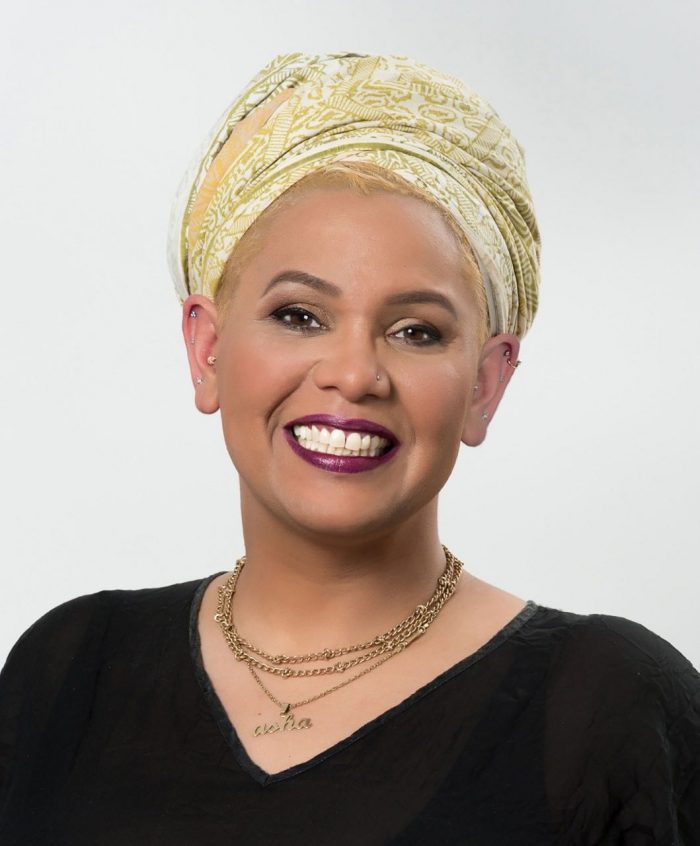 “We have joined the rest of the country in protesting in order to get Trayvon Martin’s killer charged. We have gone to meetings and held one-on-ones with community members. We have painted murals. We have wept.

We have said publicly that we are a people in mourning. We have demanded they stop killing us. But we have harmed not one single person nor advocated for it. They have no right to be here!”

We are not terrorists… I am not a terrorist… I am a survivor.” 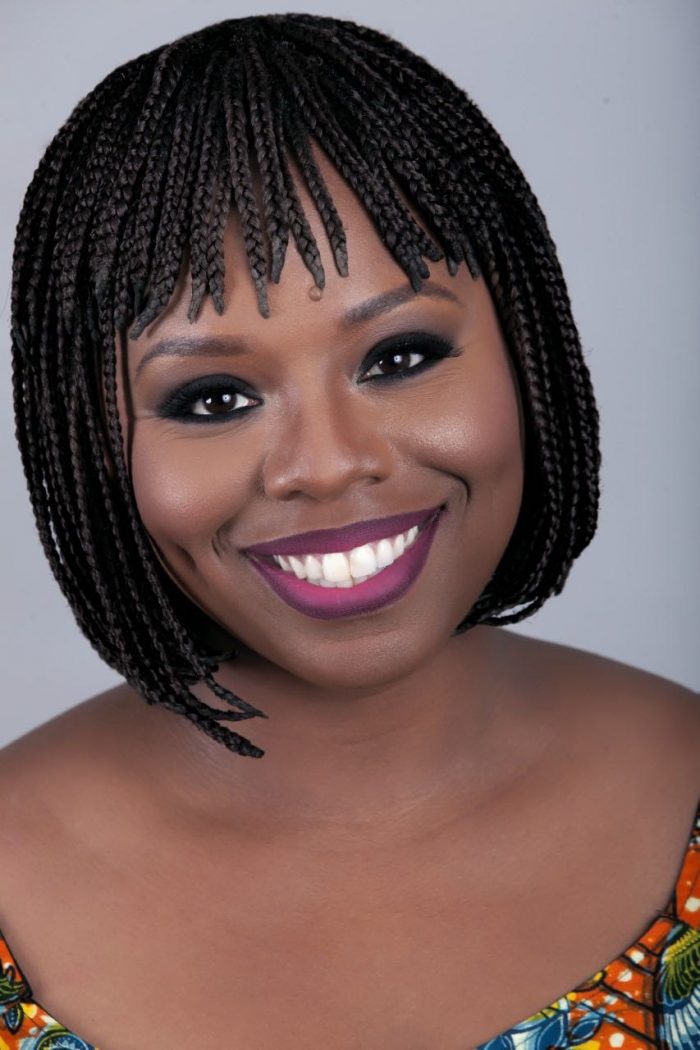 Patrisse Khan-Cullors is one of the last people you’d ever expect to be a founder of the Black Lives Matter movement. It’s not a question of her commitment to the cause but rather the host of personal issues that would have crippled the average person.

But this 5′ 2″ lesbian managed to survive a challenging childhood in a drug-infested ghetto where she and her siblings were raised by a single-mom who worked 16 hours a day to keep a roof over their heads. She didn’t even meet her crackhead of a father until she was twelve, as he divided his time between rehab and prison.

One of her brothers not only smoked crack, but was schizophrenic to boot. Consequently, Patrisse became intimately familiar with both the mental health and criminal justice systems. Meanwhile, at school, she was routinely teased and physically attacked for being gay.

To paraphrase Langston Hughes, life for Patrisse ain’t been no crystal stair. Nevertheless, when she learned that Trayvon Martin’s killer hadn’t been arrested by the police, she was so outraged that she created the hashtag #BlackLivesMatter which soon exploded into a nationwide movement.

Although the African American community appreciated her efforts, the same couldn’t be said for the LAPD which labeled Patrisse a terrorist and fabricated a flimsy excuse to conduct a SWAT team raid of her apartment. All of the above is revisited in riveting fashion in When They Call You a Terrorist, a fascinating combination autobiography and blow-by-blow account of the rise of the Black Lives Matter movement.

A must-read memoir by a beleaguered grassroots organizer with  greatness thrust upon her.

To order a copy of When They Call You a Terrorist, visit: https://www.amazon.com/exec/obidos/ASIN/1250171083/ref%3dnosim/thslfofire-20 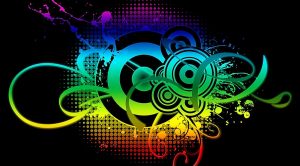 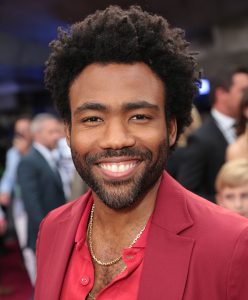 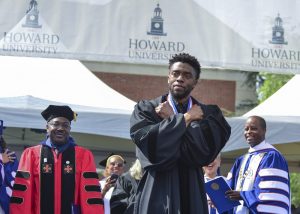 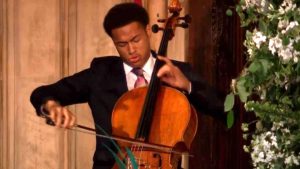