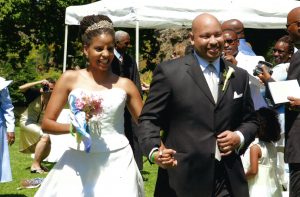 Robert Phillips was diagnosed with a hereditary kidney disease at the age of 16. In need of a replacement kidney, Dr. Vanessa Grubb’s volunteered to give him one of hers after only been dating for nine months.

Phillips started dialysis when he was 26 and had been on the treatment for five years when they met.

“He would have dialysis Monday, Wednesday and Friday. So the waste product and all the extra fluid would build up even more over the weekend. Every Monday morning before treatment, he was throwing up.” Grubbs said.

Dialysis is a machine that acts like a kidney. It draws your blood, into a machine called a dialyzer where it filters out extra salt, waste and fluid.

“People tend to feel thirsty all the time on dialysis. People can get shortness of breath because of the fluid building up in their lungs. In particular, my husband after dialysis he knew he couldn’t do much. So he would go to the movies and just sit there to kind of recover.”

Grubbs grew up in a small town in North Carolina and always wanted to have a career in the medical field. Her older brother encouraged her to be a doctor. She went on to attend Duke University for undergrad and medical school. At Duke, she was only one of two women of color in her medical class.

“It wasn’t anything new for me. I remember back in fifth grade where they started calling me gifted and talented, and they were splitting me up into a different class. I was always the black girl in the class, from middle school on. So it didn’t bother me as much. I was used to it.” She said.

The process of kidney donations is a tricky one. Phillips was notified that he was at the top of the kidney donation list, but was let down in his re-evaluation meeting when he was told he could wait another year for a kidney, from another donor. Phillips had been waiting for five and a half years on the kidney list only to be let down.

Both Grubbs and Phillips felt as if it was a race thing because of all of the financial and insurance questions that were brought up in the re-evaluation meeting.

“Experiencing this process with him made me realize that the organ donation process is stacked against poor people and people of color.” Grubbs said. “The process led me to get into nephrology. Once I got into the field it was pretty surprising to me. Particularly how we deal with race in medicine and dialysis. I think we should be more thoughtful of dialysis and not just put people on it because it is there and they have kidney failure. Dialysis can cause a lot of suffering for the patient in some cases.” 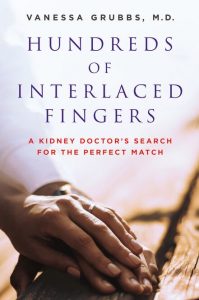 After the letdown, Grubbs knew Phillip’s was out of options and wanted to donate one of her kidneys to him. She understood where the relationship was heading making her comfortable with her decision. Her parents were ok with the idea and supported her from the start. Her sister needed a little bit more convincing.

“My sister is very religious. I thought if anyone would be supportive of it she would, in the terms of doing something kind for someone else. I understand she was worried about me but to me, it didn’t make a whole lot of sense.”

Grubbs also had a 5-year-old son from a previous marriage to think about.

“He really didn’t know what was going on.” She said. “It was borderline crazy of me. I just believe this was what I was supposed to do, everything would be fine and I would be back to him after just a couple of days. I had my sister come out and look after him so it really didn’t occur to me that I couldn’t come back to him, because of something that I chose to do.”

In the end, the surgery went well and the two are now happily married. Dr. Vanessa Grubbs talks about her story in her new book “Hundreds of Interlaced Fingers.” 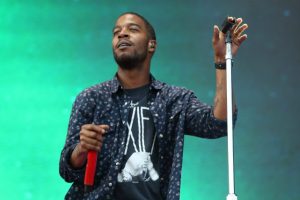 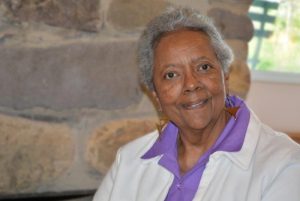 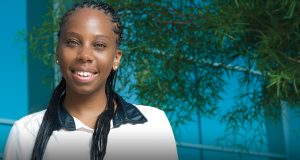