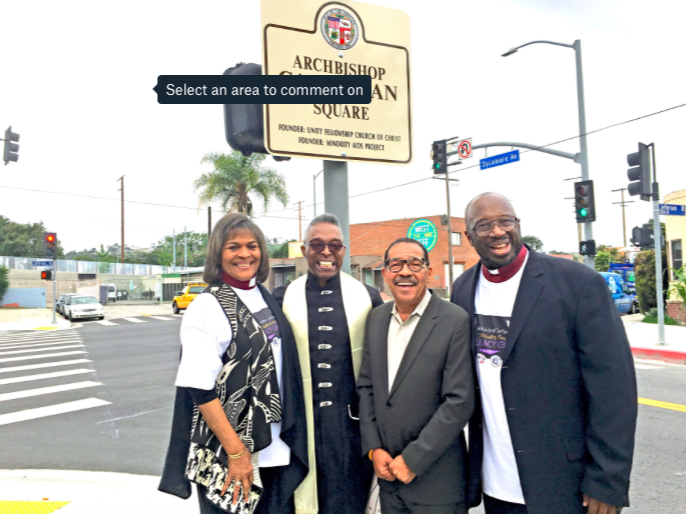 Bean, a leading national advocate for lesbian, gay, bisexual, transgender and queer persons, was recognized for founding Unity Fellowship Church of Christ (UFC) in 1982 and the Minority AIDS Project (MAP) in 1985.

Unity Fellowship, often noted as the first Black church for LGBTQ persons, has grown to more than 16 affiliates in the U.S. and the Caribbean. MAP offers prevention, care and treatment services for low-income African American and Latino individuals at a high risk or living with the HIV/AIDS virus.

Recalling his long association with the minister, Wesson said he first met him in 1982 when Bean was striving to bring attention to the lack of services for minorities with HIV/AIDS.

“I learned from the then-Rev. Bean that services to Black people were not being provided and he felt that there was a need.  He used to go pick up things for the pantry himself. It started out with him and half-a-hand of volunteers and they serviced about 12-to-15 families,” said Wesson.

“You look at MAP today and there’s 40+ staff serving 1,500+ folks.  With little-to-no resources, he was just a person who was determined and he is my friend.” 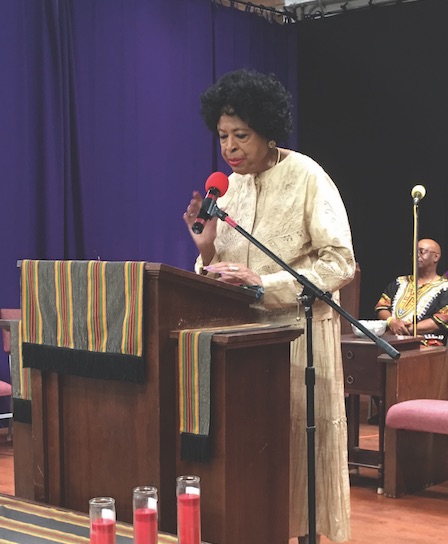 Introducing retired Congresswoman Diane Watson, Wesson called her “one of Bean’s first allies” in the campaign for HIV/AIDS services.  Watson said, “I worked with Carl Bean and I knew that he could put together a program that would make people knowledgeable and avoid shunning against people who were diagnosed. Carl Bean was the coordinator, the inspiration and the person who could bring the community together regardless of the presumption in the street.  I thank the Lord for Carl Bean.” 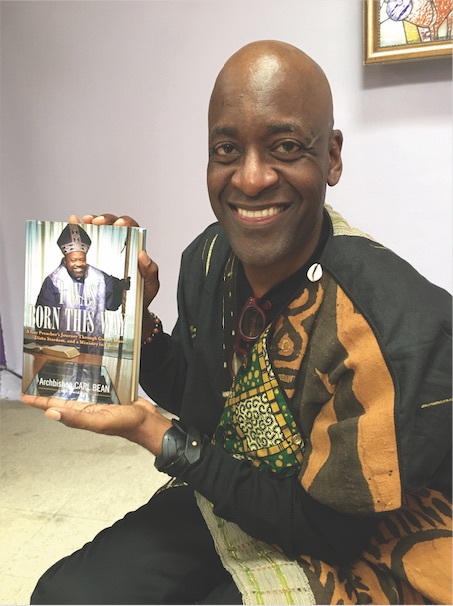 Charles Reese read a passage from Bean’s book, “I Was Born This Way: A Gay Preacher’s Journey Through Gospel Music, Disco Stardom and a Ministry in Christ.” Reciting from a chapter entitled “Grace and Mercy,” Reese said, “He simply says, ‘As I look back over this journey starting with my innocent days as a little boy running the streets of Baltimore, I see how love sustained me.  Love from my biological mother, my grandmother, my godparents, friends, preachers…love born of a need for connection…to feel worth and wanted.’”

“Bishop Bean filled the room with his magnanimous presence, on fire with passion and love.  We were molded and shaped by his words. He charged us to spread the love, first to one another, then to the world to make it a better place,” Jones said.

Agreeing with Jones, UCFLA Co-Pastor Leslie Burke proclaimed, “I am a heterosexual woman.  This is a place where I found unconditional love and it has stayed and grown and blossomed until now.” 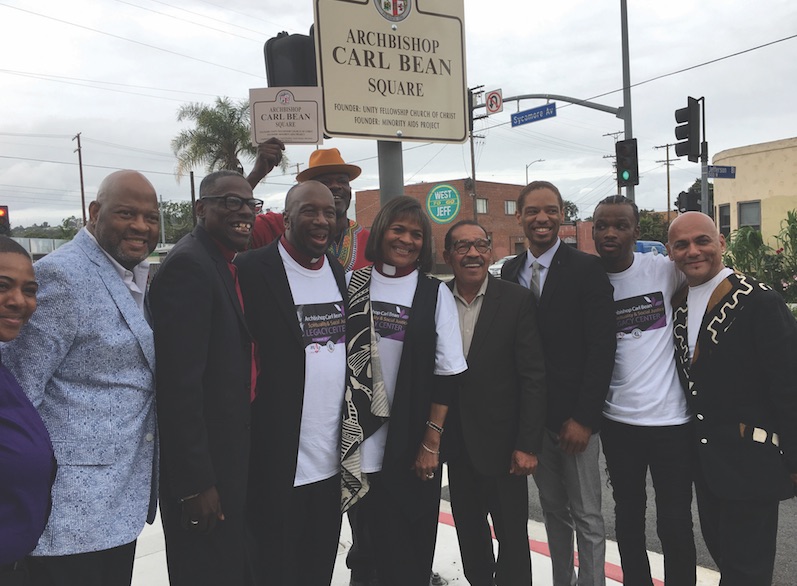 UCFLA Co-Pastor Russell Thornhill shared a statement from Bean, who was unable to attend.  In his message, Bean expressed thanks to Wesson, L.A. City Council, Watson, Congresswoman Maxine Waters, retired Supervisor Yvonne Brathwaite Burke and volunteers who supported UFC and MAP throughout the years. In addition, Bean charged the audience to continue to work on behalf of civil rights and social justice.

“We must demand that women have the right to control their own bodies. There must be prison reform, access to education, immigration reform, voting rights, transgender rights, LBGTQ rights and an end to police brutality and the current climate of racism in this country right now,” wrote Bean. “To all of us, all hands on deck!” 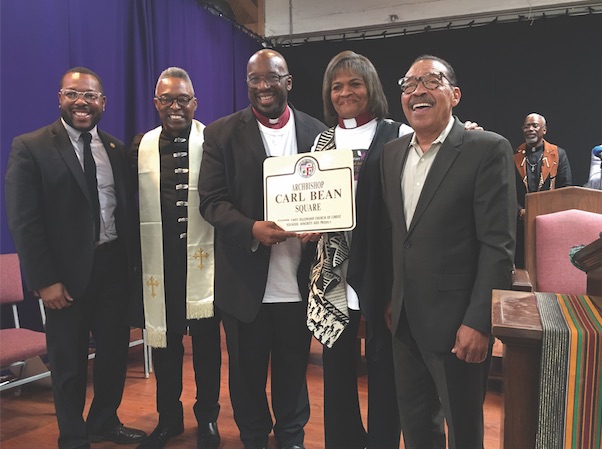